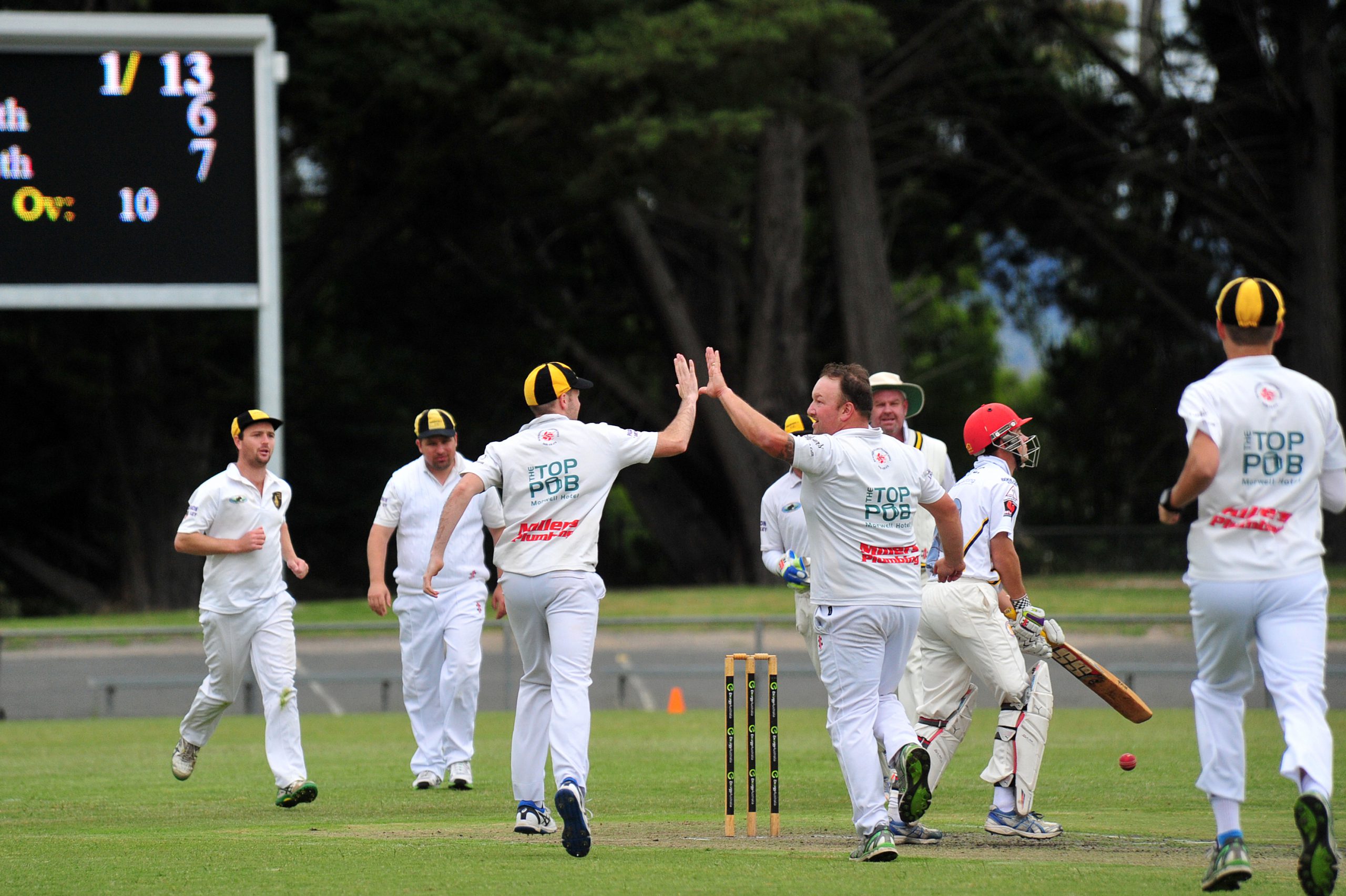 Jeeralang Boolarra posted a strong total but Morwell has the firepower to chase it down in what promises to be a thrilling finish to their Central Gippsland Cricket Association first grade game on Saturday.

The Tigers will resume at 1/30 on day two in pursuit of the Panthers’ 185 at Morwell Recreation Reserve in the final round before the Christmas break with Lachlan Day (3) and Rory Hare (7) at the crease.

The Morwell batting card has plenty of bite with Robert Webber, Jordan Campbell, Mark Cukier and Brendan Brincat still to come and all capable of tearing an attack apart on their day.

The Tigers’ batting line-up showed its class – and its depth – when it posted 222 in round seven to chase Mirboo North’s 191 and hand the reigning premier its first loss of the season.

Webber was the star in that match with 91 off just 124 balls, with handy lower-order contributions from Brincat, Lachlan Day and Dylan Day.

But Jeeralang Boolarra will take confidence from the form of its new ball pair Stan Urbanic Junior and Matt McGrath, who have respectably taken 15 and 12 two day wickets this season.

A Panthers victory would seal their position at number two on the ladder at the halfway point of the season while Morwell would like a win to shore up its position in the four.

A burst of late wickets has left Latrobe in the box seat at the end of the first day of its match against Moe at Ted Summerton Reserve.

With 17 overs left in the the Sharks blasted out Moe’s top three of Noah Kane, Kane and Riley Baldi to end the day at 3/24.

With Pat Spiteri still at the crease and captain Andrew Philip returning after missing day one, it will be up to veterans to get the job done if they are to have any hope.

Philip is fresh off his third unbeaten century of the season and his teammates will be hoping he can replicate that form on Saturday.

But to do so they will need to overcome the formidable duo of Johnson and Tyron Gamage, who have 41 wickets between them this season.

The Sharks are circling and Moe will need to find its best form if it wants to win this match.

With Latrobe six points behind second-placed Jeeralang Boolarra and about three points ahead of Morwell, a win would provide the Sharks with a bit of breathing room inside the four.

A win by Moe most likely would not be enough to stop it from slipping behind Trafalgar into sixth place but it would make its task of forcing its way into the four after Christmas much easier.

Yallourn North’s misery continued on Saturday after Trafalgar dismissed the Bombers for 89 before piling on the pain by posting 207.

The Ships will resume at 8/207 after the top order trio of Brodie Burgess (47), Marco Higgins (42) and Liam White (43 not out) got their team into a strong position.

With the lead at Trafalgar will be looking to get quick runs before captain Anthony Clarke-Bruce turns his attention to securing an outright victory.

The Bombers have lost their two previous matches outright and it will take their best performance of the season to bat through the day and prevent the Ships from reaping advantage of the game.

Trafalgar has already secured a first innings victory and an outright victory would take it clear of Moe into fifth place.