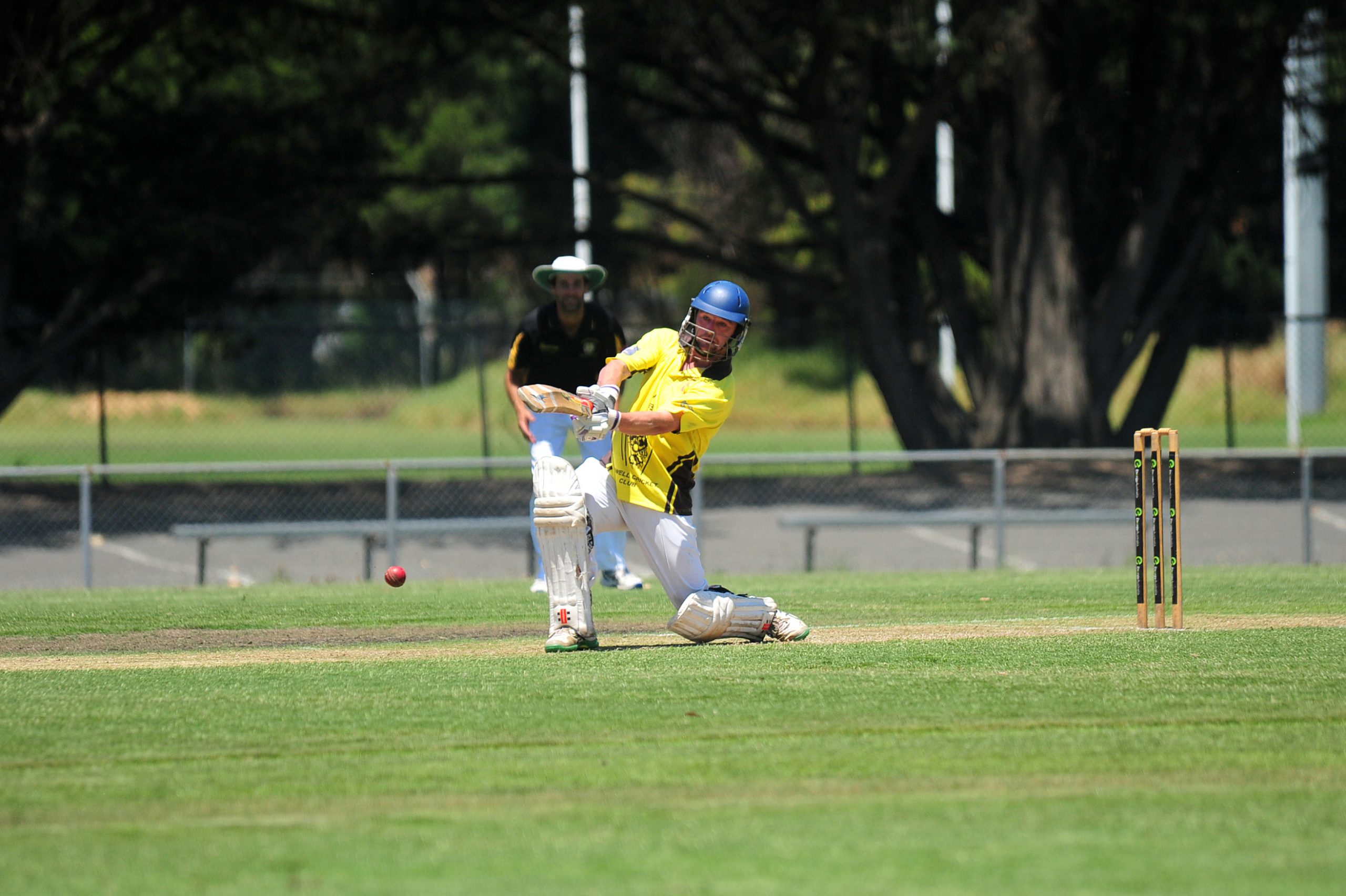 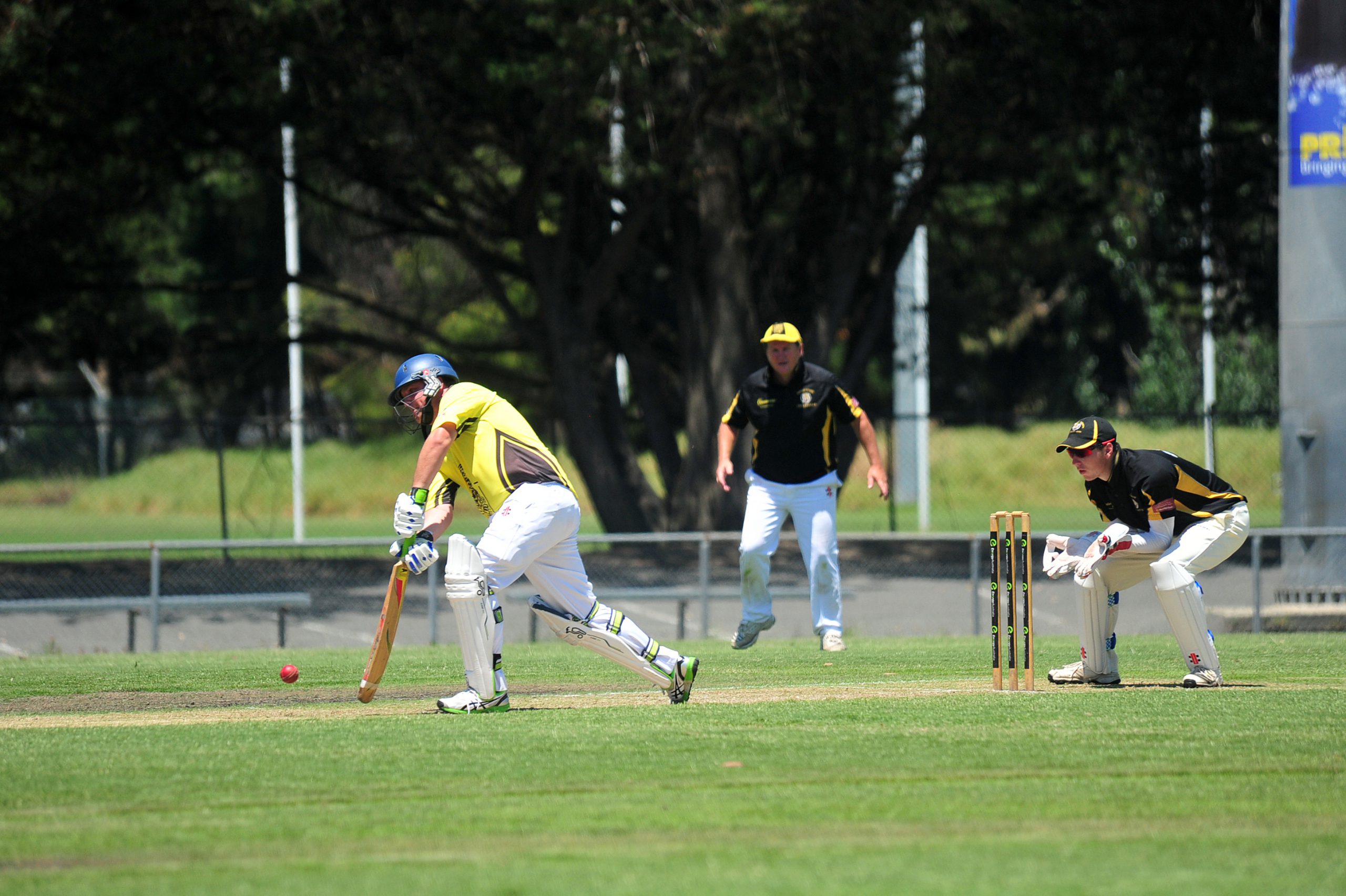 For the second this season Morwell has done what other teams have only dreamed of after it handed Mirboo North its second defeat of the season.

The two sides faced off in the last Central Gippsland Cricket Association of the season at Morwell Recreation Reserve on Saturday.

The visitors won the toss and inserted Morwell, in a decision which appeared to pay dividends when opener Jordan Campbell was dismissed for a duck.

From there Robert Webber (45) partnered with captain Rory Hare (84) to lift the score to 59 before Webber was caught off the spin king Dale Banks.

Mark continued his run of good form, as he and the Morwell skipper posted a 123-run partnership to lift the score to 182.

The two batsman were dismissed in quick succession, with Dylan Day (22 not out) making a lower-order cameo to lift the hosts to 7/236 off their 45 overs.

In response, Mirboo North got to 29 before Webber struck to bowl Brett Pedlow (24).

Captain Shane Peters top-scored with 31, while six of Mirboo North’s top eight managed to get 19 or more.

The visitors eventually finished at 9/175.

Mirboo North remains comfortably on top but for the first time since the start of the its margin has been cut to less than 10 points.

For most cricketers posting four unbeaten centuries across the length of a career would be the mark of a job well done.

But Moe captain Andrew Philip isn’t most cricketers, having achieved the feat this season alone after a superbly-crafted 110 not out against Jeeralang Boolarra on Saturday.

The Lions have won four games this season and in each their skipper has been there at the end with a century to his name.

After this weekend’s knock, his season run tally stands at 521 with the Bradmanesque average of 130.25.

Playing at home, the Panthers won the toss and elected to bat in a match which Moe needed to win to keep its hopes of a finals berth alive.

Ben Heath then combined with captain Stanley Urbanic to lift the score to 48 before the skipper was dismissed by new acquisition Jeremy Butler.

Ossy Brennan (39) then posted a 53-run partnership with Ben Heath, before Brennan fell victim to Sam Price with the score at 4/101.

Ben Heath was eventually dismissed for 58 by Pat Spiteri to leave the score at 7/137.

From there the Lions made short work of the tail to have the Panthers all out for 153.

was Moe’s dangerman with 4/28 with Spiteri completing his allotment with 2/44.

Jeeralang Boolarra bowler Christopher Blake struck early in the Lions’ innings to remove Riley Baldi for one, bringing the skipper to the crease.

When O’Connell was caught and bowled by , the experienced Spiteri (27) and his captain put on a 59-run partnership to take Moe within 10 runs of victory.

The Lions eventually finished 4/194 with Philip unbeaten on 110.

Urbanic was miserly with 1/17 off seven overs, while Blake, and Thomas Beamish each claimed one scalp.

The result means Jeeralang Boolarra drops to fourth and is within five points of Trafalgar, which had the bye.

Moe remains in position but is less than a point behind the Ships.

There was no happy new year for Yallourn North on Saturday in its return to action against Latrobe at Peter Siddle Oval.

After winning the toss and electing the bat, the Bombers were in trouble when Jamie Brierley struck to remove Jake Redman before a run was scored.

From there the wickets continued to tumble, as Yallourn slumped from 4/12 to 7/24.

On a day when the Sharks attack worked beautifully in tandem, Tyron Gamage was the stand-out with 4/6 off five overs.

Chris Johnson and Brierley each took 1/6.

There was no respite for Yallourn North when it was its turn to bowl, with Justin (70) posting his highest score of the season.

Johnson continued his good run of form with the bat, making 50, while Anthony Bloomfield (29) and McKinley (20) helped lift Latrobe’s total to 4/199 from its 45 overs.

The result leaves the Bombers looking for their first win of the season and further the Sharks’ grip on second place.