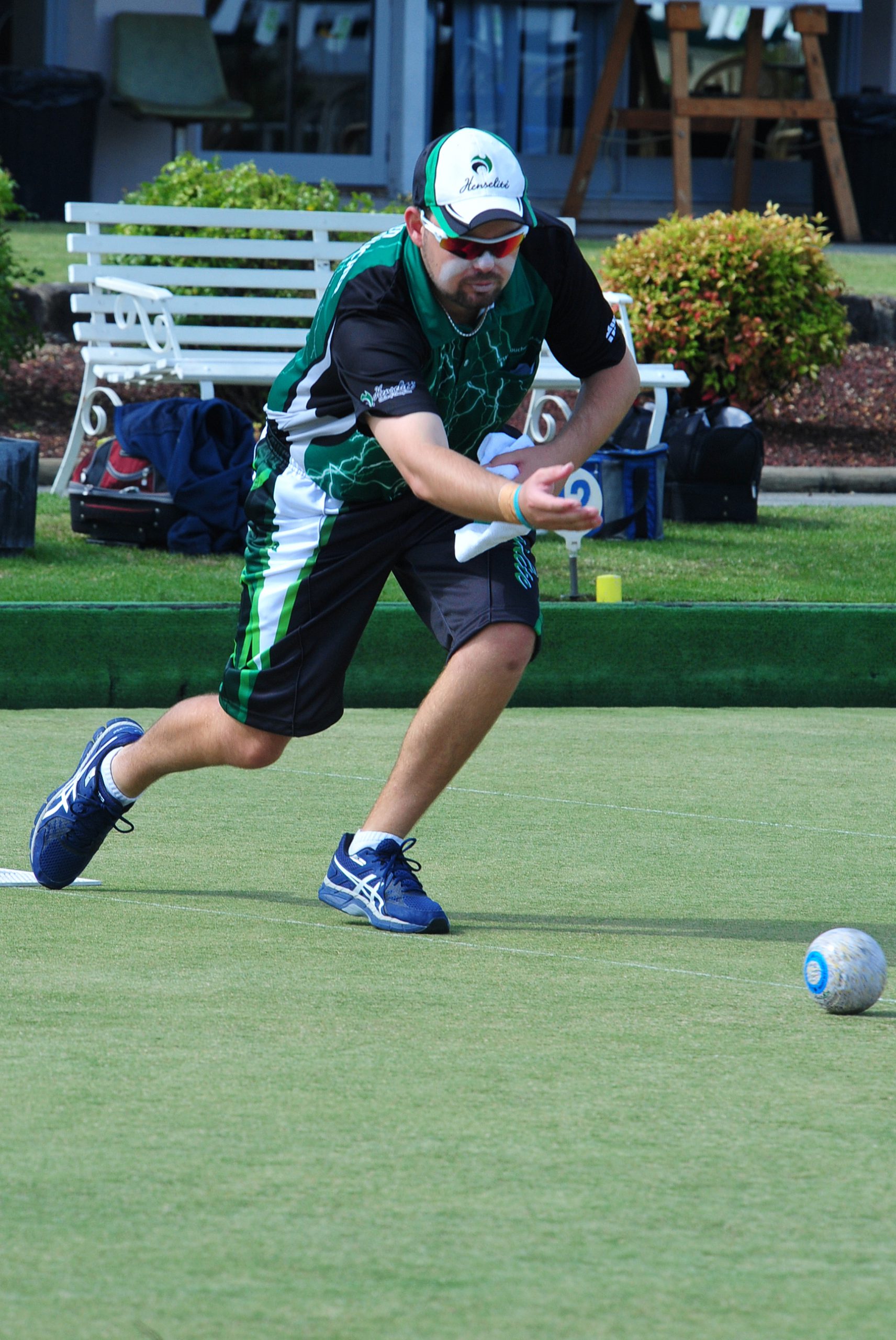 There are some things in sport which just have to be seen to be believed.

While the annals of sporting history are replete with tales of spectacular upsets and victories against the odds, it’s not every day you come across a vanquished competitor who is happy with the result.

Then again, there was nothing normal about Warragul bowler Stephen Pallot’s performance on Monday.

He drew Australian superstar Aaron Wilson, who was last month crowned world doubles champion at the World Bowl’s Championship in New Zealand, on the first day of the Yallourn Classic Singles.

Little did Pallot know he was about to push the world champion right to the end.

Going into the match-up, the 17-year bowls veteran was under no illusions about the scale of the challenge confronting him.

“I was on a hiding to nothing – I had nothing to lose, he’s expected to win,” Pallot said.

“I sort of gave myself a lot of chances but his overall game is just magnificent.”

But on Monday he dug deep and put on a performance which almost stunned the world champion.

“I was the whole game, basically (with) a lead of anything up to six or seven shots,” Pallot said.

“He just kept himself in the match and kept creeping back closer and closer to the point where I think he won the last five ends.

“I couldn’t get a win and he just did enough to get over the line.”

Wilson ended up defeating his opponent 25-21 through a combination of great conversions and aggressive driving.

“I had many bowls in the head and he just found a way to take them out of the head and leave some of his there, which is what the good ones do,” Pallot said.

“I always thought I was a chance because I was bowling well… I stayed pretty focused and just did what I was doing well, which enabled me to almost get there.”

Despite being edged out, the Warragul bowler said he “couldn’t be happier” with the result.

“I really couldn’t have played any better, he’s just such a gentleman to play against that it was something that I’ll never forget,” he said.

“I had a couple of beers with him about how he’s bowling, where he’s off to next and just about bowls in general.”

Pushing the world champion to the limit also gave Pallot an insight into what he needs to do to lift his own game.

“I need to develop parts of my game, the driving and that,” he said.

“I’m very comfortable with the basics, the drawing, but if you’re going to step up to that extra step you’ve got to be able to play all the shots.”