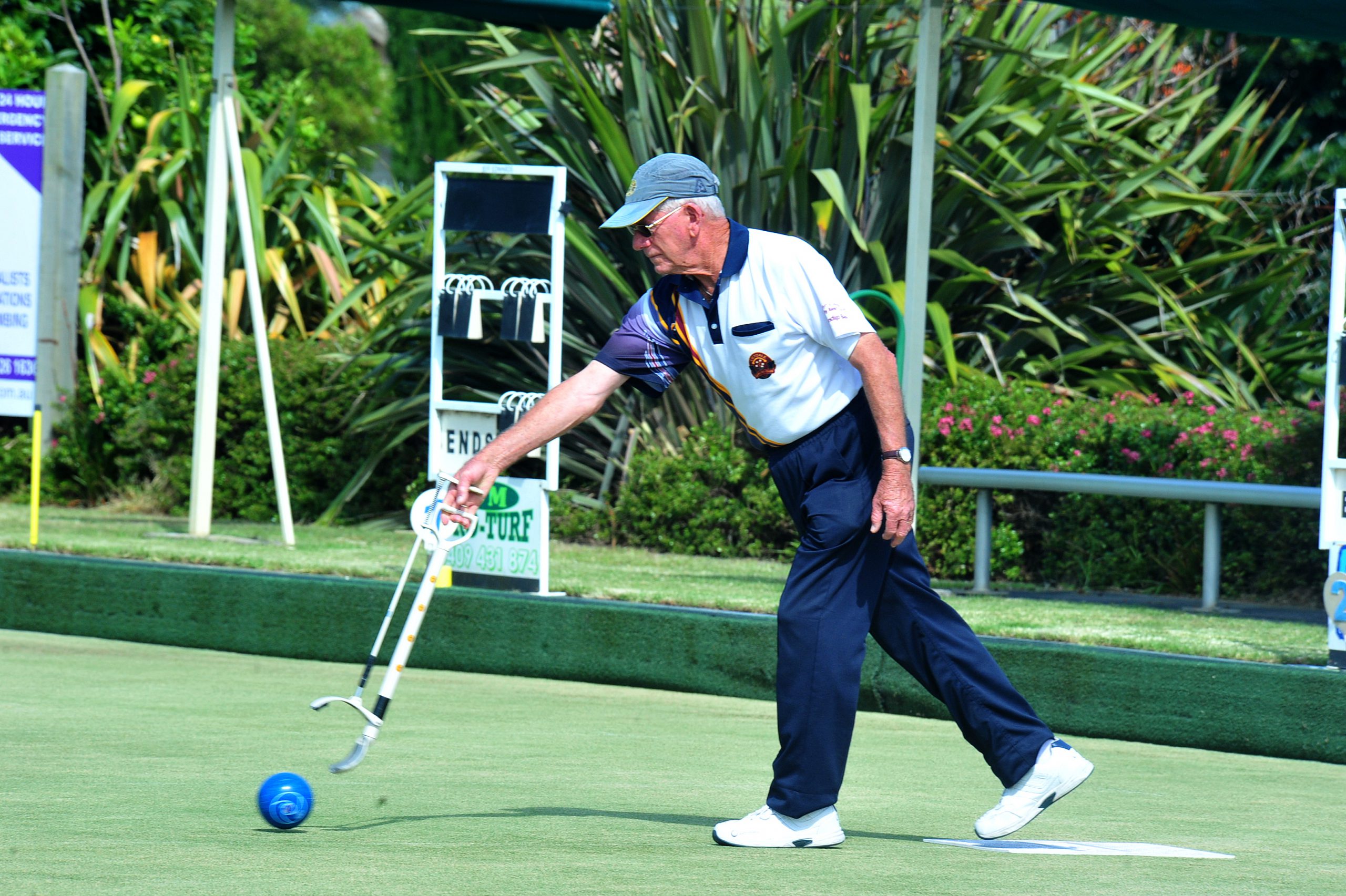 With just today’s finals remaining, Yallourn Classic Singles tournament director Michael Holroyd is expecting a big day of competition as the final four square off to see which bowler will be crowned champion.

The 25th edition of the annual event kicked off on Monday with an impressive array of international, interstate and local talent showcasing their wares in one of country Victoria’s premier bowls tournaments.

The Express went to print before results from yesterday’s knock-out round were available, but after day two the big names remained in the hunt for the title.

World doubles champion Aaron Wilson, who claimed the title at last month’s World Bowls Championship in New Zealand, was due to face off against Yallourn’s Alan Grubb.

Last year’s champion Chris Le Lievre and four-time winner Barrie Lester, who claimed silver in the men’s triples at the world championships, were also still in the hunt.

But the competition received a blow on Monday when word arrived Malaysian former world number one Safuan Said would not compete after a visa issue prevented him from entering the country.

“Most of the better players have made it through to the start of Wednesday’s play and there will undoubtedly be some upsets today (Wednesday) especially if the wind gets up.

“The standard’s been very good this year, we’ve had some very close games.”

This year marked the first time the tournament had featured an 18 and under section, which had attracted 10 participants.

The grand final of the juniors will be played today before the senior grand final. Holroyd said visitors to today’s finals could expect an excellent display of bowling, with the winner walking away with $3500 and 72 ranking points and the runner-up $1500 and 48 points.

“I think the final we’ll have four very good bowlers playing on Thursday and it will provide excellent bowling for people to watch,” Holroyd said.