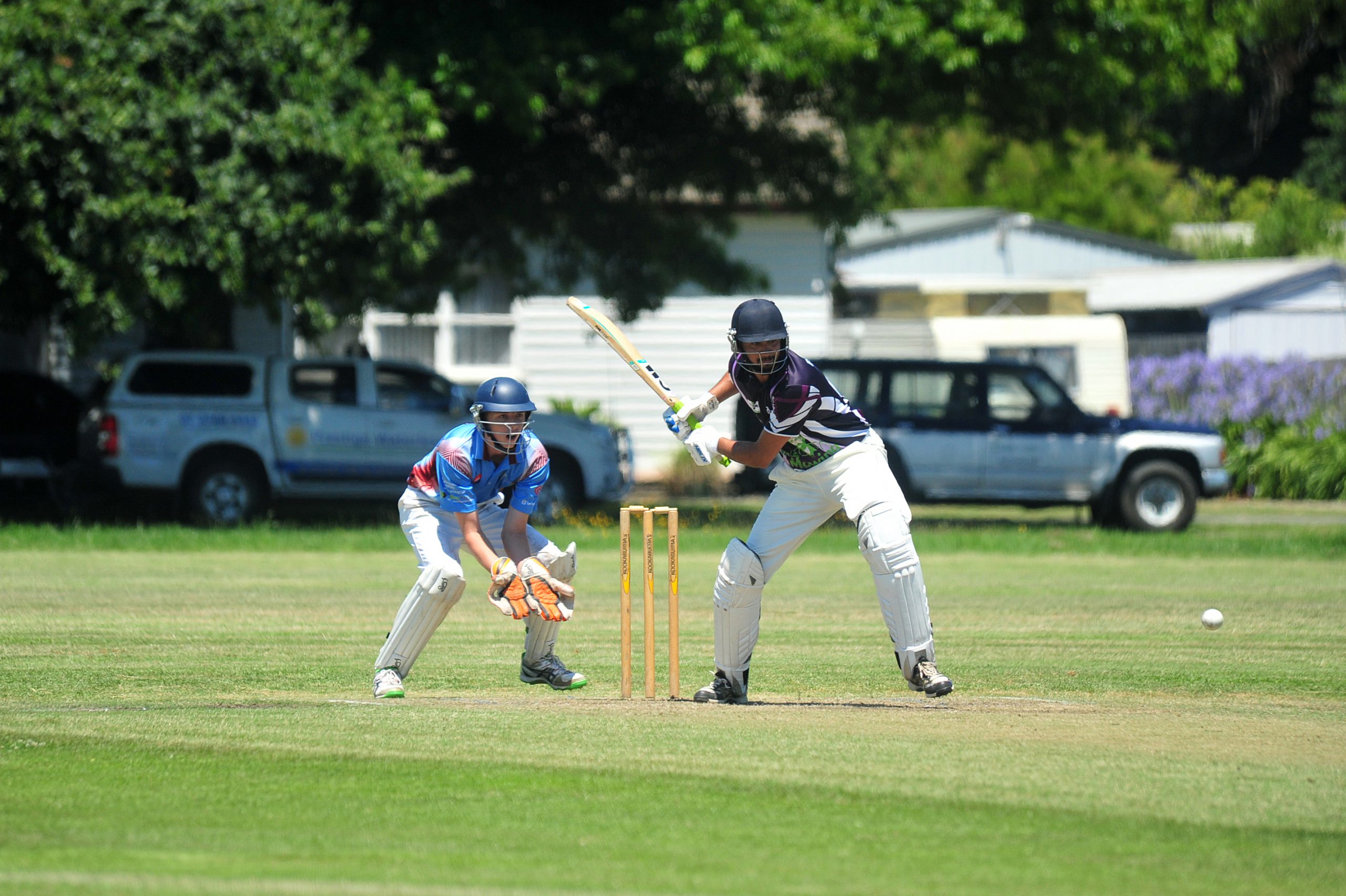 With the T20 Tonk done and dusted, the teams of the Traralgon and District Cricket Association’s A grade competition put away the pyjamas and don the whites for a round of two day cricket.

With the ladder still tight a few teams might be looking to chase outright points to shore up a finals spot.

In the match of the round, fourth-placed Rovers travel to Traralgon Recreation Reserve to play Ex Students, which sits atop the TDCA ladder.

The toss will be important in this match as the dry wicket will keep low on day two, so whoever bats first will be in the box seat.

The rise of Rovers this year has been something to behold but the all-round class of Ex Students will just be too much for the young Rovers to overcome.

Watch for Lee Stockdale to return from Vic Country duties in hot form.

GORMANDALE plays away against Imperials this week as it looks to salvage its season and get a few wins on the board.

The task will be made harder with captain Shaun Barbour not available this match, which certainly gives Imperials the edge.

Devils’ leading run scorer Stu Jones’ ‘feast or famine’ season continues; the star Englishman has struggled for consistency with three scores over 50 as well as four innings with no more than four runs scored.

Imperials will need him to make sure he gets a start and pushes on for them to secure victory. Watch for future stars Ryan Morley and Conor Little to make an impact for their clubs.

MTY Raiders host Traralgon West in what will be a one sided affair.

Yinnar will look for outright points to stay in the race for finals.

The Christmas break will have freshened up Brad Knowles who will be looking to take a big bag of wickets to set up an outright win.

The Matt Kirkham versus Knowles match-up could provide an exciting duel, but even if Traralgon West’s South African can get a few away it will only delay the inevitable.

Raiders should claim maximum points in this game.

CATS host Toongabbie in what should be a great match.

Toongabbie has only lost the one game so far this season and will go in favourite but the CATS’ line-up boasts the league’s second-highest run scorer in Ben Julin. CATS can also count on this season’s second-highest wicket taker and league best finger spinner in Stephen Morgan, so Toongabbie are no certainties to claim the points.

The team from Traralgon South needs a win with a tough draw coming into finals, so any loss could hurt their chances of making the post-season.

Toongabbie should win in a close match.

THE last match this round has Centrals taking on Churchill in what should be a one-sided game swinging the way of the Cobras.

Mark Rawson has carried Centrals all season and will be required to do so again if his team is to have any chance.

Churchill sit in fifth position – but only just – so will need to just get the job done this round.

Andrew Shepherd will set this game up for Churchill with either bat or ball and will look to add to his already impressive statistics for the season.