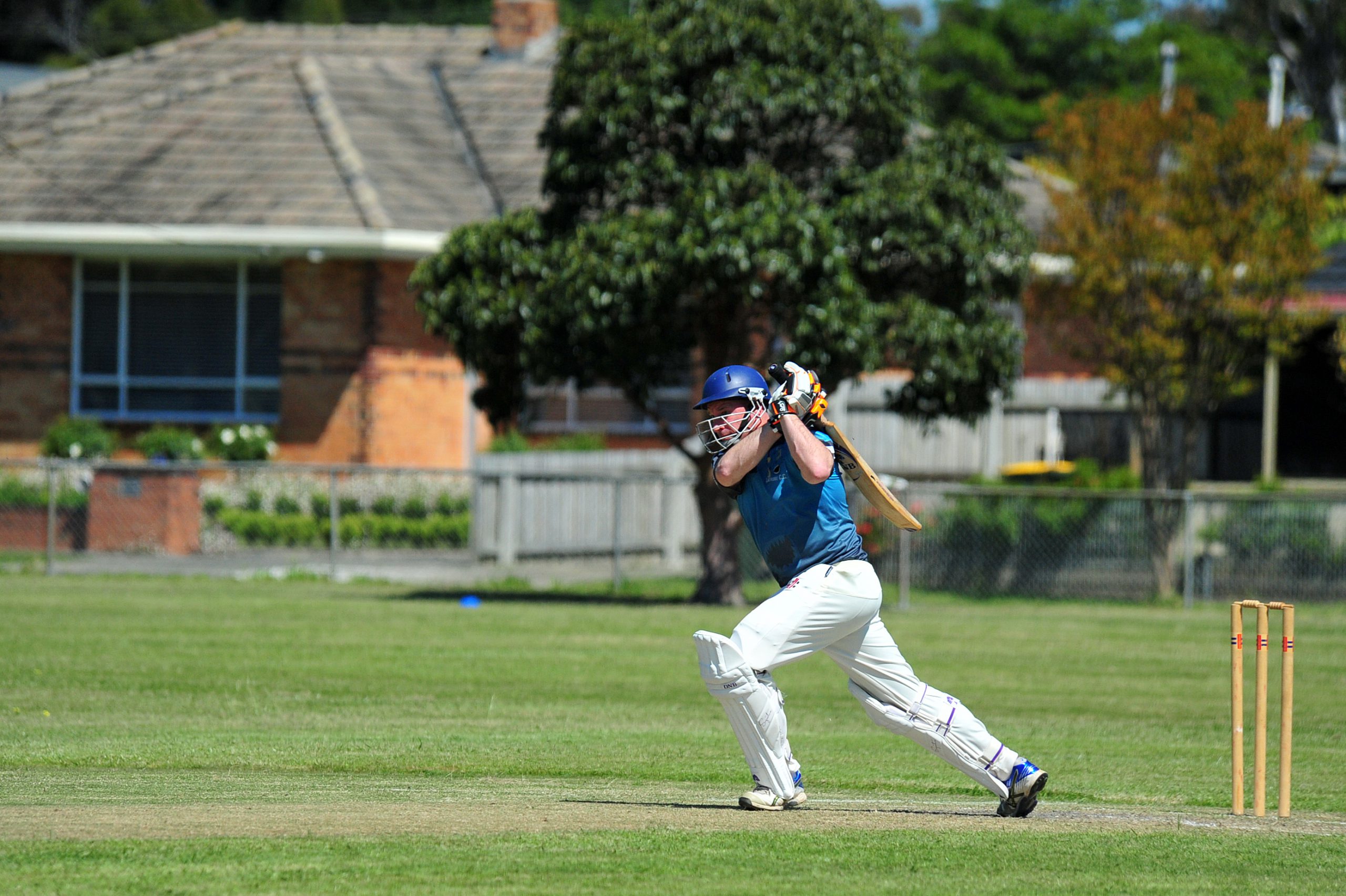 Central Gippsland Cricket Association teams are gearing up for the stretch before finals after a brief return to the one-day form of the game.

Just three two-day fixtures remain until the finals with Mirboo North, Latrobe and Morwell looking more entrenched in their positions after each round.

But Moe’s victory against Jeeralang Boolarra at the weekend has given fifth-ranked Trafalgar and the sixth-placed Lions hope of cracking the top four.

The Panthers now hold the final spot in the top four by less than six points.

This weekend they take on Latrobe at home and will hope to continue the blistering two-day form which resulted in outright victories against Moe and Yallourn North before the Christmas break.

But to do so will require all of their ability, with Latrobe’s bowlers more than capable of tearing through most batting cards.

Heading up the Latrobe attack is Chris Johnson and Tyron Gamage, who both sit atop the league wicket takers list with 26 scalps apiece.

The Sharks have also strengthened their batting with the return of import George McKinley who averaged 42.6 during his season with the club in 2012/13.

Justin Vajler was in fine touch against Yallourn North at the weekend with 70, while Johnson continued his pre-Christmas run of form with 50.

But the Panthers will know victory against the Sharks should be enough to fend off any challenge from Moe and Trafalgar.

Leading the way for the home team will be all-rounder, captain Stanley Urbanic.

Urbanic is the league’s third-highest wicket taker with 23 and is averaging a handy 23.57 with the bat.

He will be ably supported by new ball partner Matt McGrath who has 19 scalps at an average of 13.26.

The Sharks head into this match as clear favourites, having only lost to league-leader Mirboo North and Morwell.

But if the Panthers display the same ruthless efficiency they showed against Moe in their outright demolition of the Lions there is every chance of an upset.

Moe follows its big win against Jeeralang Boolarra with a round 11 clash against wounded top dog Mirboo North.

The reigning premier lost just its second match of the season at the weekend to the same foes – Morwell.

The Tigers will be out for revenge after falling short and will fancy their chances against the Lions.

In their favour will be the form displayed by their top eight against Morwell.

Although they fell short of the target, six of the top eight got starts and went on to make at least 19.

Captain Shane Peters was the stand-out with 31.

Moe captain Andrew Philip has been key to his team’s performances all season and demonstrated his talent last round with an unbeaten ton against Jeeralang Boolarra – his fourth for the season.

He will be buoyed by the fact Sam Price’s bowling has finally yielded the results it deserves after the quick returned figures of 4/28 on Saturday.

The Lions’ bowling has also received a boost during the mid-season break with the addition of former Yallourn North leather-flinger Jeremy Butler.

But it’s impossible to go past a reigning premier who has only lost two matches this season at home.

Every game Moe has won this season has come off the back of a Philip century.

Getting him early should be the Tigers’ main objective.

Trafalgar returns to action after last round’s bye against a Morwell outfit which is enjoying a hot run of form.

Since losing to Moe in round five, the Tigers have strung together an impressive list of victories which includes wins against Latrobe, Jeeralang Boolarra and two against Mirboo North.

Evergreen all-rounder Robert Webber continued his run of good form with the bat against the reigning premier last round with 45 at the top of the order, followed by six miserly overs which yielded figures of 1/9.

Captain Rory Hare is in good form after hitting 84 against strong competition, with excellent support from Mark Cukier whose 53 marked the fourth time he has passed 50 this season.

The Ships demolished Yallourn North in their final match before Christmas with young guns Brodie Burgess (47) and Liam White (43 not out) leading the way.

While there is plenty of success on the horizon for the Ships, victory against one of the competition’s top teams when it is in ominous form may be too big a challenge after a three-week lay off.