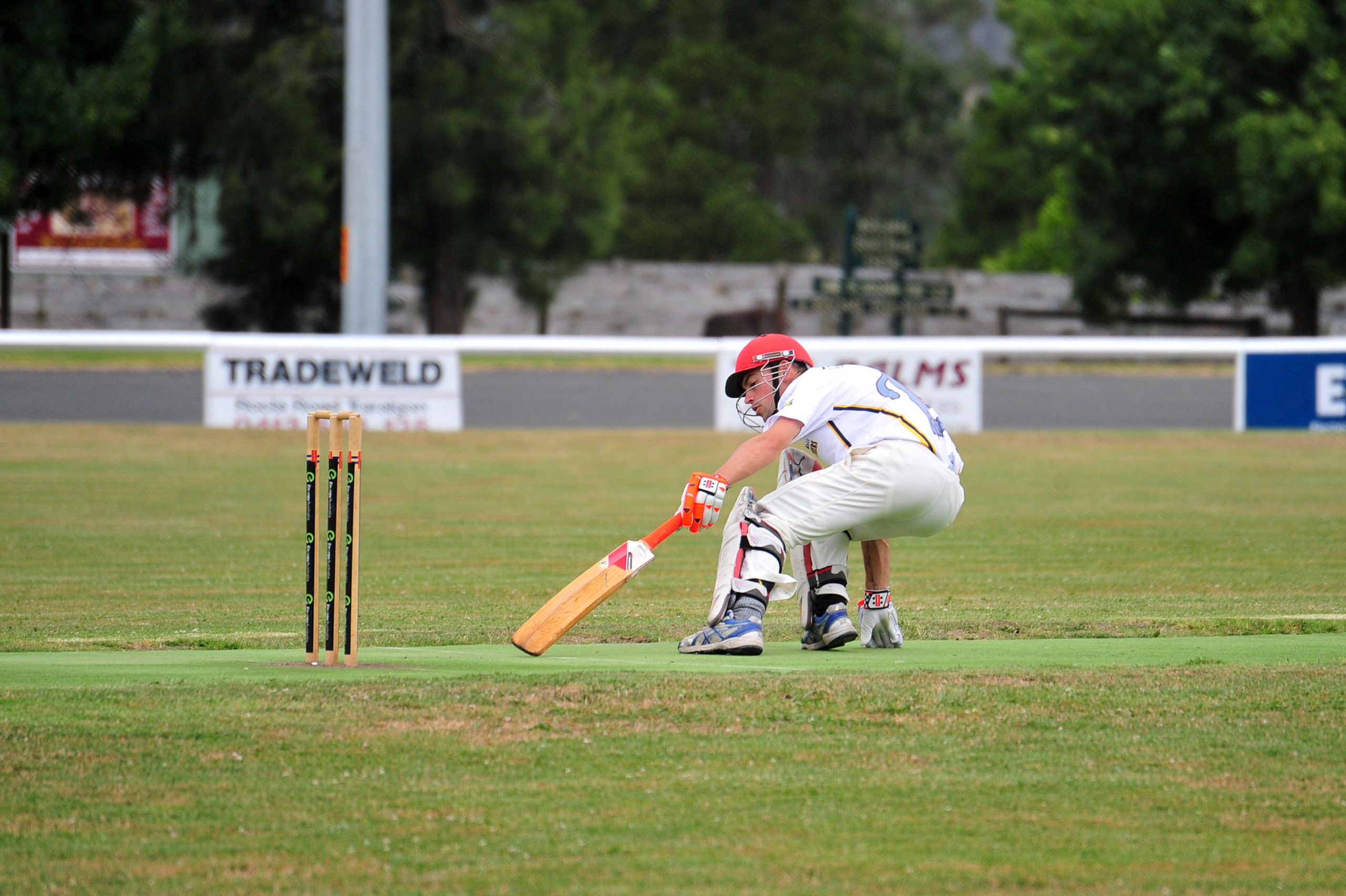 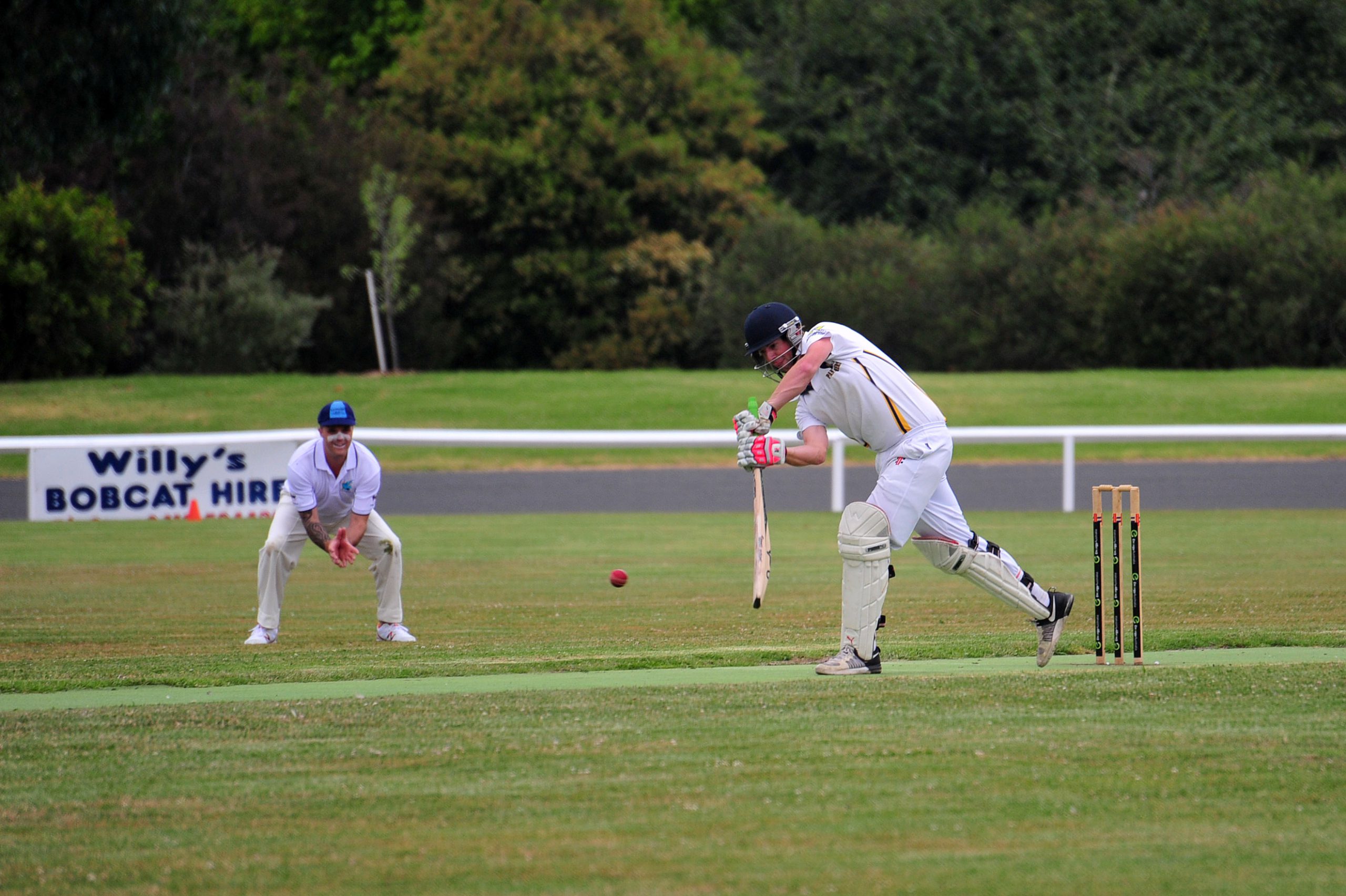 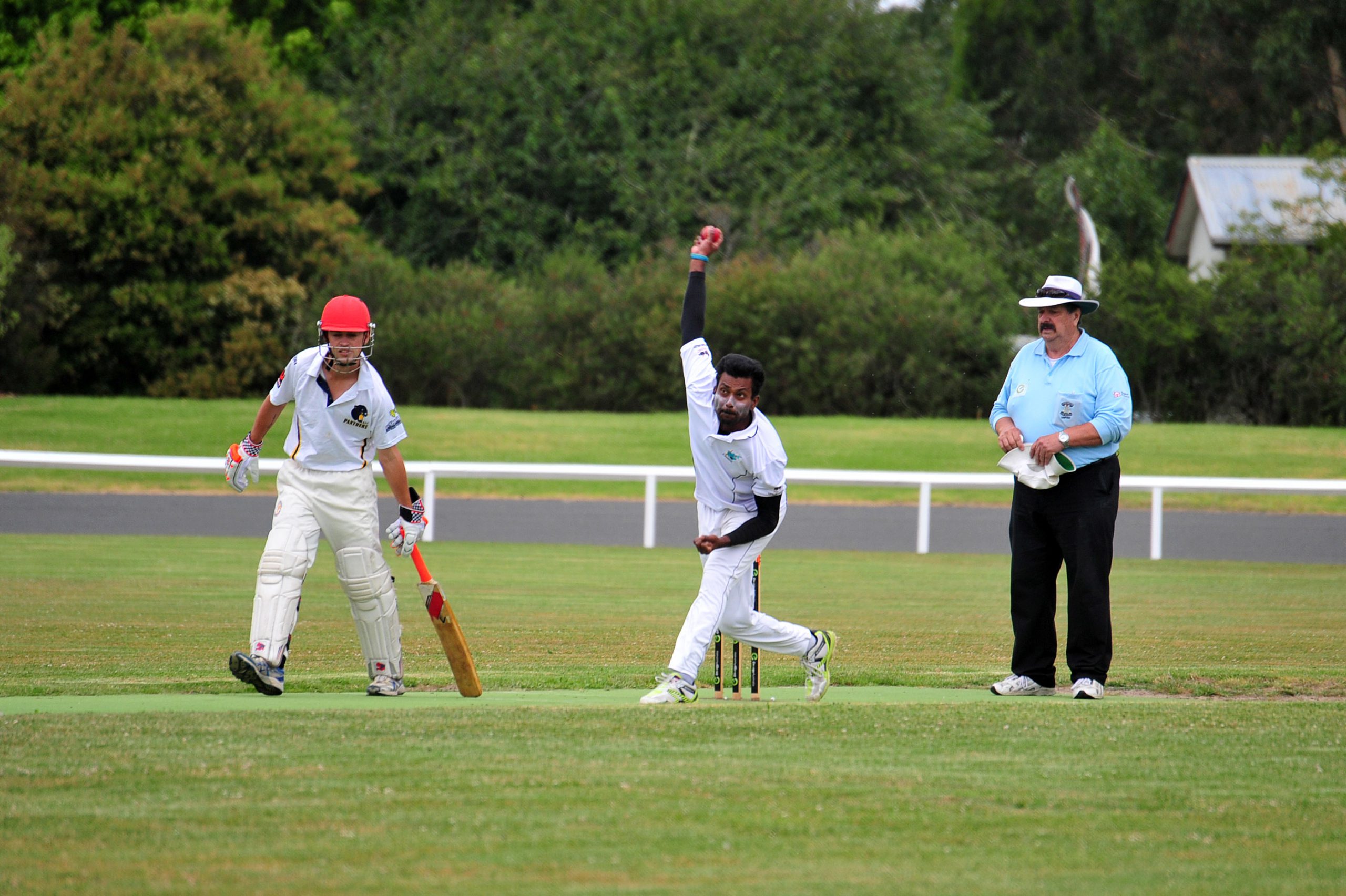 Strong batting has put Moe in a good position at the end of day one of its Central Gippsland Cricket Association match against Mirboo North.

The Lions finished the day all out for 191 off 77 overs after captain Andrew Philip won the toss at Mirboo North Recreation Reserve and elected to bat.

Will struck early to remove both openers, leaving Philip to question his decision as Moe found itself struggling on 2/5.

The wickets set the scene for Philip’s arrival at the crease and the Moe captain soon set about steadying the ship.

Philip and Riley Baldi lifted the score to 2/40 before Baldi was trapped in front by spin king Dale Banks.

Pat Spiteri was the next player at the crease and the Lions’ two most experienced batsmen set about building a competitive total.

The pair put on 105 before Spiteri was bowled for 56 by former Moe captain Rob Phoenix.

Philip continued with Jeremy Butler but was bowled for 70 by Steve Rogers to leave Moe 5/175.

With the potential for a monster total on the cards, the reigning premiers needed to dig deep if they were going to halt the Lions’ charge.

That’s exactly what they did, with Rogers blasting out the Moe tail to end the innings and return figures of 5/21.

Cheatley finished with 2/26, while Phoenix, Banks and Jarrod Speed chipped in with one scalp each.

The Tigers will have to bat well next after Moe’s strong showing but are sitting on top of the table for a reason and have plenty of depth in the batting.

Latrobe needs 115 and will fancy its chances of getting them after a strong performance against Jeeralang Boolarra on Saturday.

The two teams faced off at Boolarra Recreation Reserve with the visitors winning the toss and inserting the Panthers.

Despite the loss of Ben McCormack (10), Jeeralang Boolarra got off to a good start with captain Stanley Urbanic and Luke Heath (12) lifting the score to 52.

Ben Heath and Urbanic added 30 before the captain was dismissed by Mark Lawrence for 16.

Lawrence struck again to remove Ben Heath for 47, leaving the scoreboard at 4/95.

From there the Panthers lost two quick wickets to slump to 6/101.

From there Latrobe made short work of the tail to have the hosts all out for 147 off 67.2 overs.

Despite being famed for his batting, returning import Robert McKinley did the damage for the Sharks with the ball, taking 3/34 off 12 overs.

Johnson, Tyron Gamage and Lawrence each took two wickets, while Jamie Brierley finished with one.

With 16 overs remaining in the day, it was soon Latrobe’s turn to bat.

A fine team bowling effort and a good start to its innings Morwell in the box seat in its match against Trafalgar.

Playing at home, Trafalgar won the toss and batted first with Brendan Brincat striking early for the Tigers to remove opener Brodie Burgess for four.

From there Liam White (38) and import Marco Higgins lifted the score to 31 before Rob Semmler dismissed Higgins for 10.

The Ships continued to accumulate until a double strike removed Howarth-Ross (10) and Melbourne Renegades rookie signing Nicole Faltum (0) in quick succession to leave the score at 4/57.

The double dismissal set the tone for the rest of the innings, with periods of accumulation followed by the Tigers’ bowlers taking two wickets.

After dismissal, captain Anthony Clarke-Bruce (15) and White carried on but continued the trend when both were dismissed with the score at 87.

Brincat, and Travis Pickering picked up two wickets each, while Luke , Mark Cukier and Brent Reside took one each.