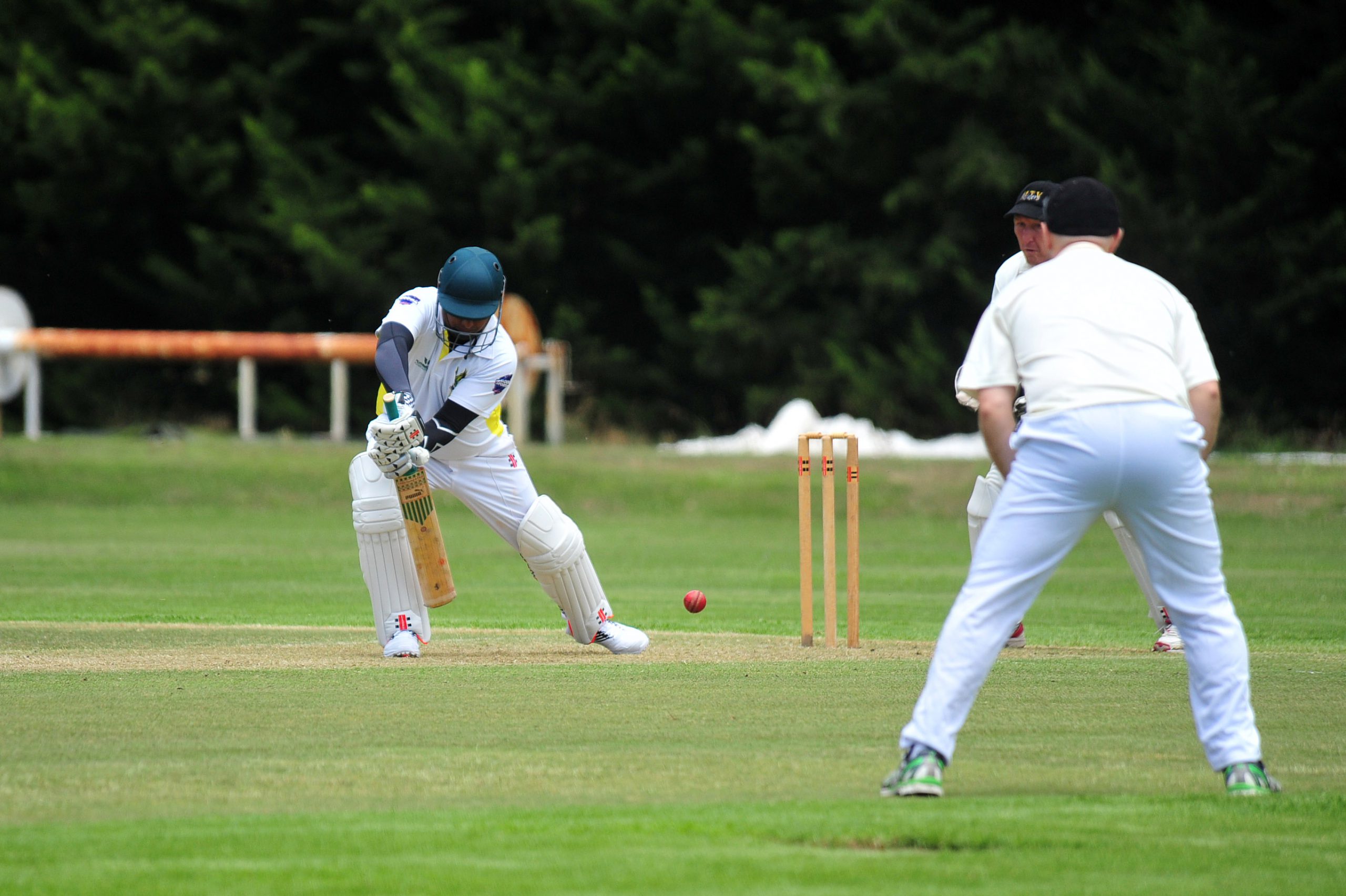 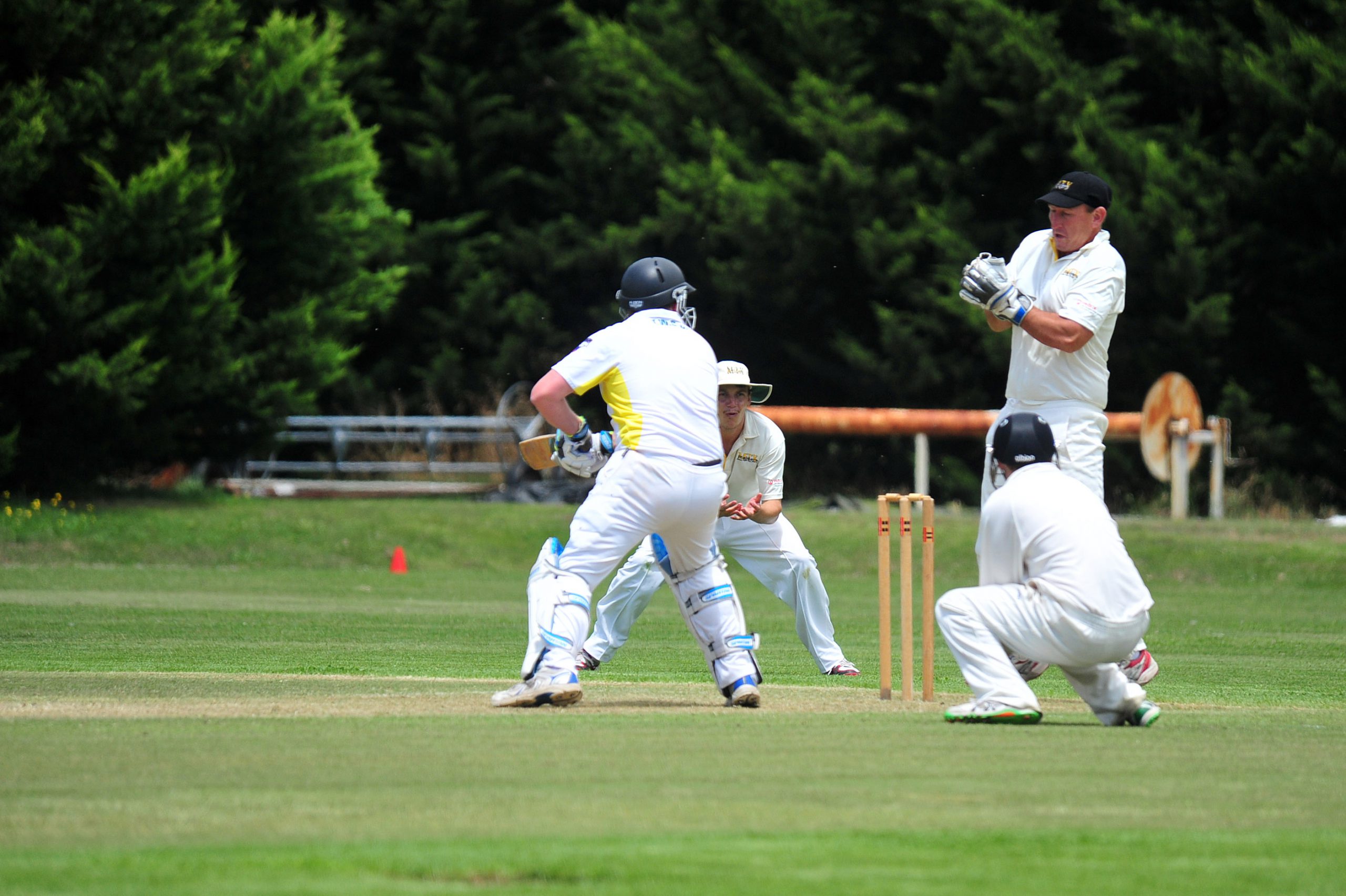 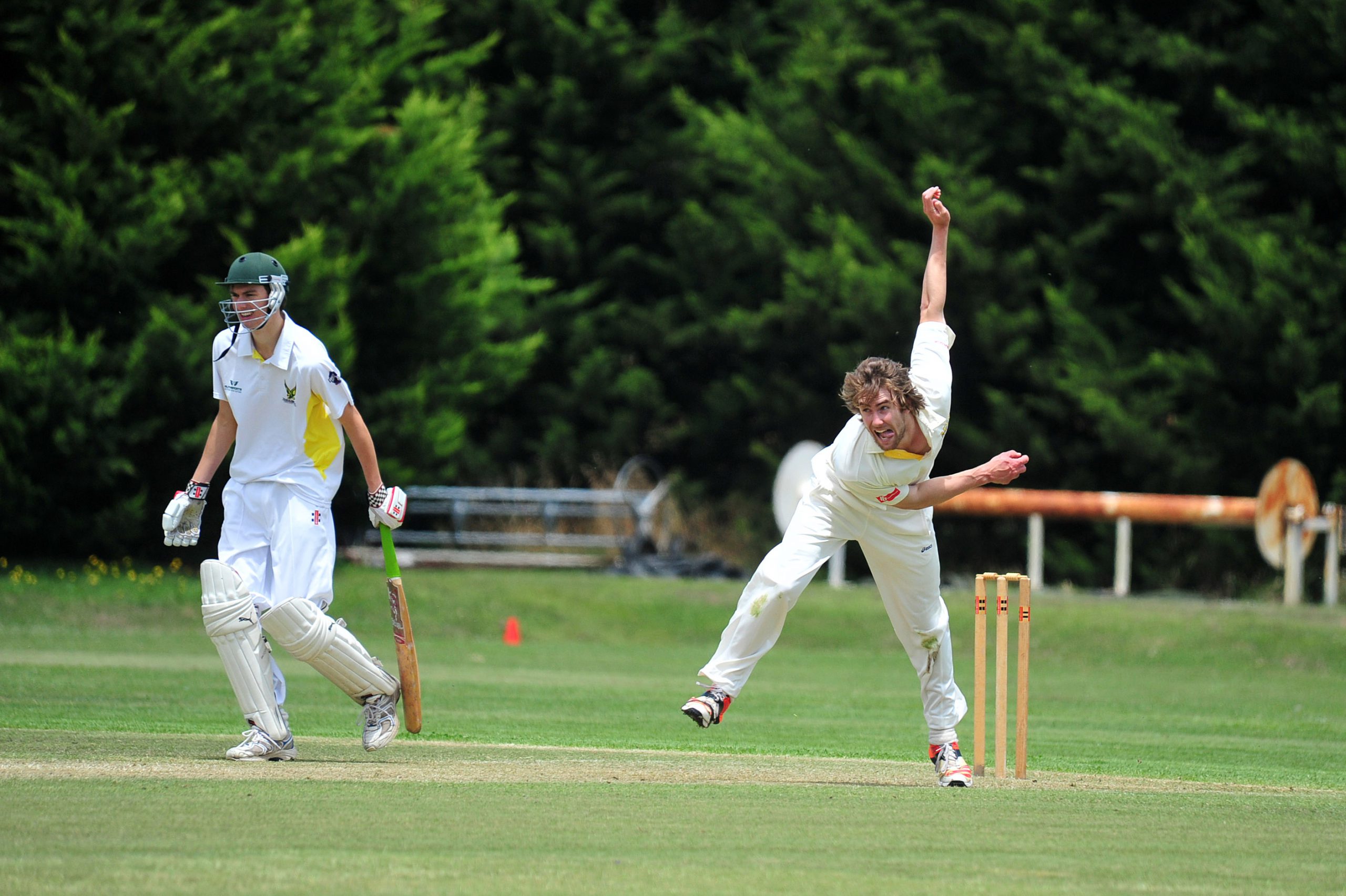 The Traralgon and District Cricket Association’s top six sides got stuck in on the first day of cricket as they jostled for ladder position.

Churchill Cobras star John Keighran was the standout of the round, baring his fangs as he smashed up a brilliant 107 on the new look Apex Park wicket.

WINNING the toss Sharks skipper Lee Stockdale sent Rovers into bat, in a move which was soon rewarded.

Riyaz Pathan (35) was the only batsmen to show fight as Rovers were bundled for 74.

Incredibly, the match turned on its head shortly after the Sharks run chase, with a full steam up Rovers Todd Mann tore into the top order.

Jimmy Pryde, Mitch Membrey, Stockdale and Jackson McMahon all fell courtesy of Mann, as the Sharks stumbled to 4/17.

Jordy Gilmour showed all his class, guiding his side to a first innings win, finishing 46 not out as set their eyes on an outright win by declaring at 5/77.

Tim Derham (36) was in top form, while Callum Stewart was the standout on his return from injury with a very good 79.

Adam Nunn chipped in with 22 as CATS posted a very competitive 196.

The Tigers batted after winning the toss and would have been very pleased with the start of 46 between Chris Lehner (28) and Leigh Churchill (25).

From there it was a struggle as the Tigers, playing with six players under 21, clawed their way to 115 all out after 41 overs.

Brad Sizeland stole the show with a brilliant 5/30, while Nat Campbell again weaved his magic with 4/34.

In an extraordinary show of Imperials was in dire straits as it lost 5/39 with their highly lauded batting stars all back in the sheds.

It was left to Ryan Morley to steer the ship as he guided his team to within 33 of victory remaining 41 not out while Brad Sizeland was 7 out.

The Devils finished 5/83, with Gormandale’s Leigh Churchill turning in a great performance to claim 4/12.

Traralgon West batted first against MTY Raiders and after 59 overs were all out for 124.

Tim Howe and Mat Kirkham each got 27 while extras contributed 25 to the total.

Ross Whelpdale was Raiders’ star performer with the ball, taking 5/36, while Sam took 3/9.

In reply, Raiders are cruising to victory at 1/95.

Mick Higgins is 49 not out with Jason Macfarlane unbeaten on 36.

Centrals played their first game on the club’s new pitch this round and started the day well winning the toss.

But they would have been ruing their decision to bowl first as the Cobras tore them to shreds.

The imposing John Keighran led his side with a brilliant 108 smashing the ball to all parts of the ground.

Ben Kearns could be the wildcard Churchill have been asking for heading into finals, as he made a very good 53. Dave Metlikovec was equally as good with 45 as Churchill finished day one on a mammoth 298.