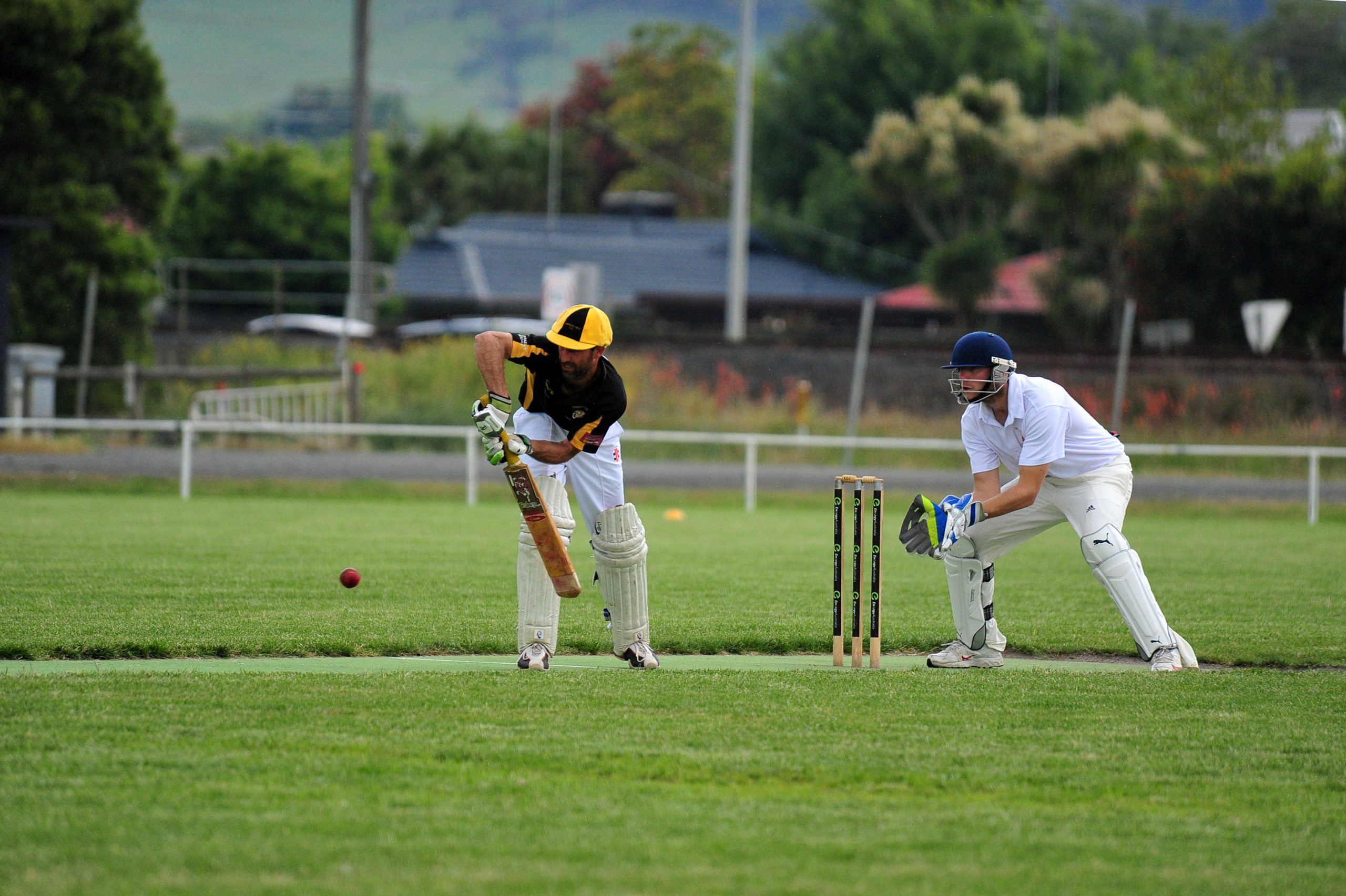 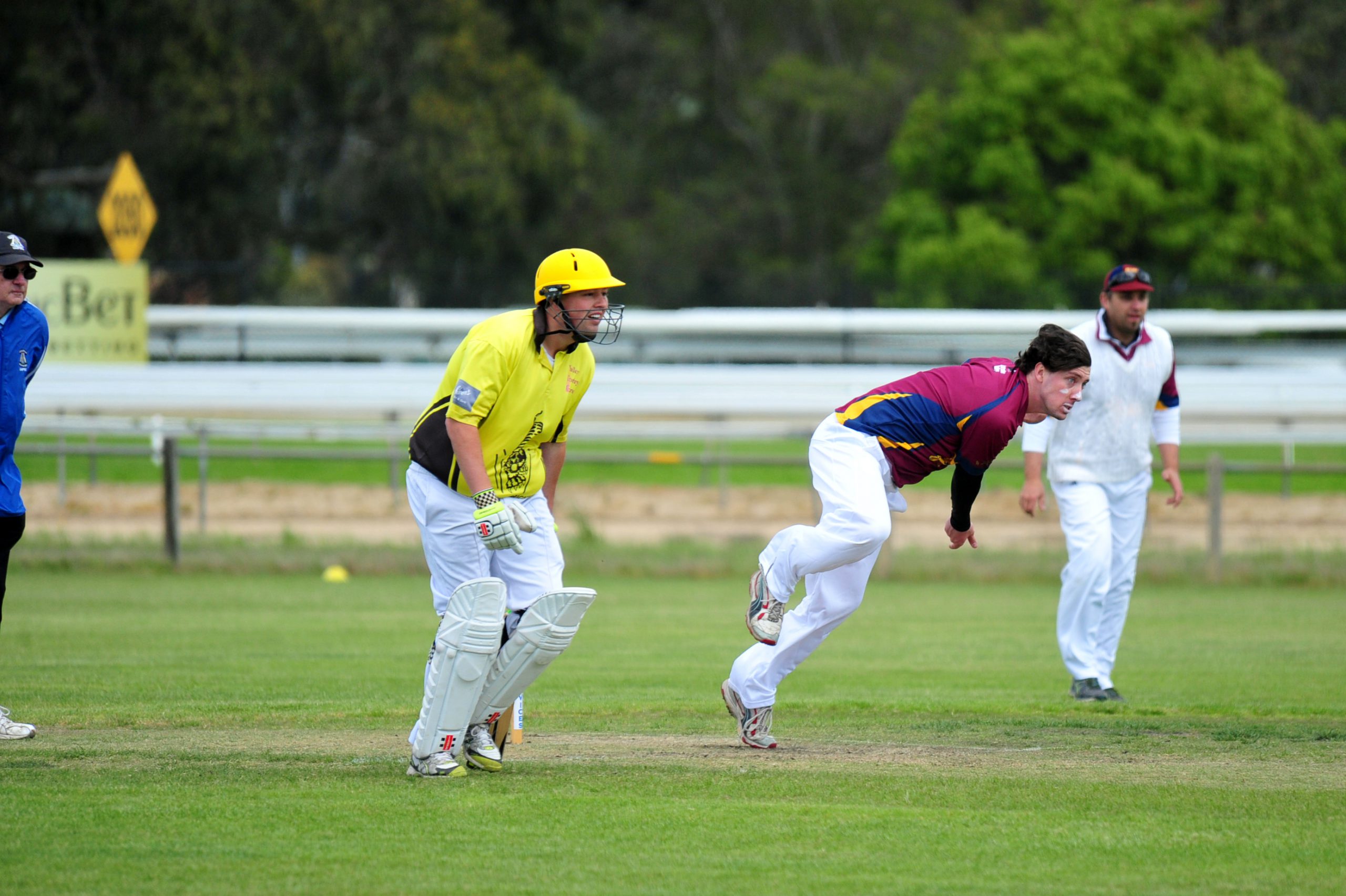 This week Central Gippsland Cricket Association players and followers will be asking themselves if Moe’s day one total of 191 is enough to rein in the rampaging reigning premier, Mirboo North.

For the Lions, a victory here would provide a massive boost to their finals chances and show they have turned a corner after the ignominy of taking last season’s wooden spoon.

The match has meaning for Mirboo North, which suffered the sporting equivalent of a blood nose the previous round when it lost its second match of the season to Morwell.

Sitting nine points clear at the top of the table, and having defeated all comers except Morwell, the Tigers will be keen to secure the win and put any doubts to rest ahead of finals.

With a batting card which includes the likes of captain Shane Peters, Robert Phoenix, Jesse Giardina and Will , all of who are among the season’s top 10 run scorers, Mirboo North has the talent and, more than likely, the self-belief to chase down Moe’s total.

But with runs behind them, the Lions will be searching for early wickets in a bid to panic.

Moe is no slouch with the ball either, with the pace trio of Andrew Philip, Sam Price and Robert Blunt sharing 40 wickets between them.

The addition of off-spinner Jeremy Butler in the Christmas break has added variety to the attack.

After impressing with figures of 1/28 off 10 overs in his first match in maroon, Butler will be out to add to his tally on Saturday.

Going into the match, only the brave or foolish would have backed the Lions to walk away with the points but they have got themselves into the box seat thanks to the efforts of the usual suspects, Philip (70) and Pat Spiteri (56).

They were ably supported by Butler, who chipped in with 24.

This match has the potential to be a thriller and if Moe manages an upset it could reshape the battle for finals berths.

That’s the simple equation which will decide the outcome of Jeeralang Boolarra’s home clash against Latrobe.

The Sharks have knocked up 33 for the loss of two wickets in their chase of the Panthers’ 147.

And with form all-rounder Chris Johnson (279 runs for the season at 39.9) and import Robert McKinley (383 runs at 42.6 in his previous stint at Latrobe) occupying the crease, Latrobe will fancy its chances when play resumes at Boolarra Recreation Reserve.

In addition, the Sharks have plenty of batting to come, with Justin and Anthony Bloomfield waiting in the wings. Wickets from form bowlers Stanley Urbanic and Matthew McGrath, who picked up two scalps at the end of day one, will be vital to denying Latrobe victory.

The pair has been in blistering two form this season, affecting outright victories against Moe and Yallourn North.

A win here would allow either team to shore up ladder position while a loss would leave them vulnerable to a challenge from below.

For the Sharks, a victory would probably allow it to hold onto second place with Morwell lurking just two points below.

Jeeralang Boolarra is almost five points clear in fourth place and while a loss would probably not immediately threaten its position, if Moe upset Mirboo North it would have a challenger breathing heavily on its neck.

With a day to get the runs, it is difficult not to the league number two in this clash.

The Tigers are closing in on Trafalgar’s first innings total of 128, finishing day one of their clash in pole position at 2/82.

Form batsmen Rory Hare (27 not out) and Mark Cukier (18 not out) are at the crease, with plenty of batting to come in Dylan Day, Brendan Brincat and import Jordan Campbell.

The question will be whether the Tigers opt for batting practice or attempt to chase the runs quickly with an eye to securing an outright victory.

Captain Hare showed his willingness to roll the dice in a bid for maximum points in round five against Moe with a sporting declaration on a rain-marred day to try and force a result which ultimately backfired. If he once again shows a gambler’s instinct and goes for the big win there could be some big hitting and exciting cricket on show at Trafalgar Recreation Reserve.