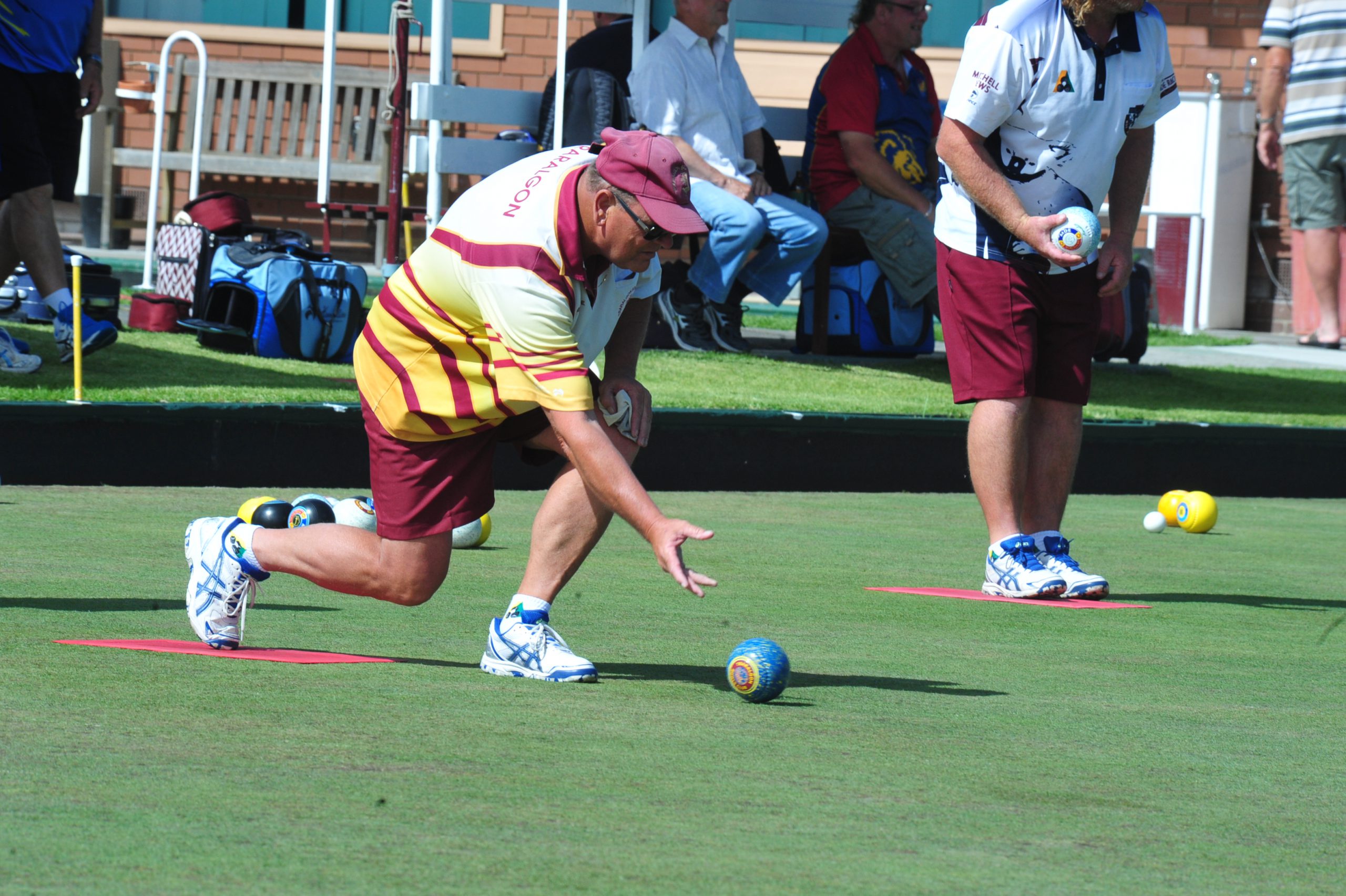 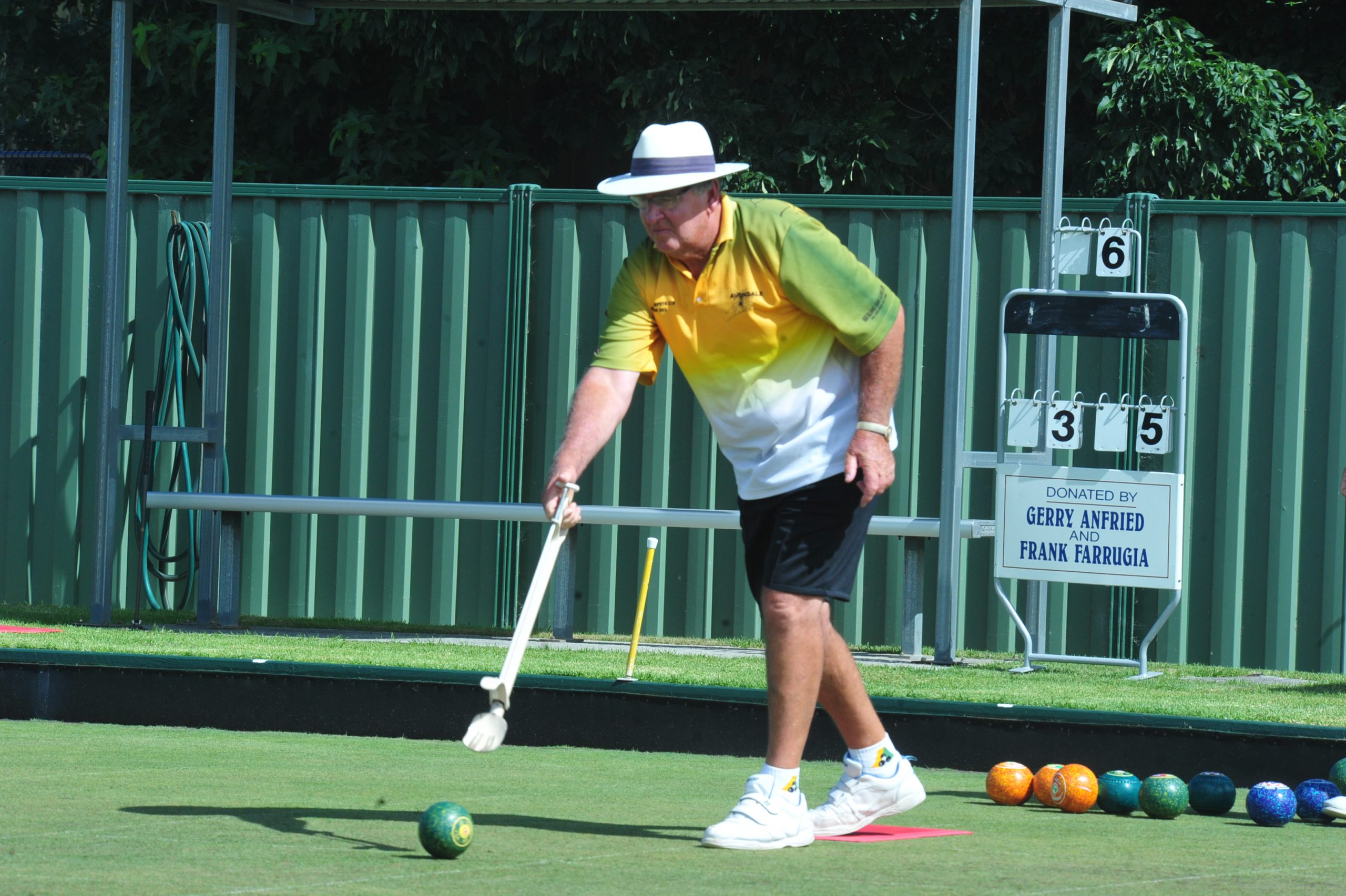 When a major bowls tournament like the Moe Invitation Classic Pairs begins much of the attention focuses on what’s happening on the rinks.

Which past winners are returning, how the format is likely to affect results and the form of the players are hot topics.

But one vital component of the game which often goes unmentioned is the greens themselves.

This year’s Moe Invitation Classic Pairs started Tuesday and has seen plenty of competitive bowls, drawing top players from across the Latrobe Valley and West Gippsland, Phillip Island, and Inverloch.

The mercury hit 35.6 Celsius in the Latrobe Valley on Tuesday, according to the Bureau of Meteorology, forcing the Moe Bowling Club to water its greens.

“We started off with extreme heat and the had to be watered back because they get burnt if you don’t,” event coordinator Sandy Caines said.

“So the greens were slow, which isn’t good for bowls, but as the day went on they dried out and everyone started to appreciate it more.”

The greens were running quicker yesterday and the cooler conditions meant there was no need to water them again.

“What it does, when the green gets slow is it brings everyone back to the same standard,” he said.

The appointment of a new greenkeeper to oversee operations at Moe has helped restore the condition of Moe’s playing surfaces.

“He’s only been doing it since April, one winter, and really we didn’t have a spring it was an extended winter, he’s got them back running really well. He knows his job.”

The improvement meant in the lead-up to the tournament Caines was fielding phone calls from players who had decided to give it a miss.

“People are coming back and in people who knocked me back found out the greens were good rang up trying to get back in. I said ‘it’s too late, it’s already full’,” he said.

With the finals of this year’s tournament being played after the deadline for Thursday’s Valley Sport, results from Wednesday’s finals will be published in Monday’s edition.

But with a new sectional format, with six teams playing off across four sections, and $1400 prize money for the winner and $500 for the runner-up, competition is expected to be fierce.

Under the tournament’s previous format pairs would play six games with the overall duo crowned the winner.

“The snag with that concept is if you get a good draw and play all the weak sides you can win it,” he said.

“This new concept… alright there’s a couple of weaker teams there but everybody in your section plays them.

“So you get your best team out of each section (into the finals), there’s no luck of the draw.”