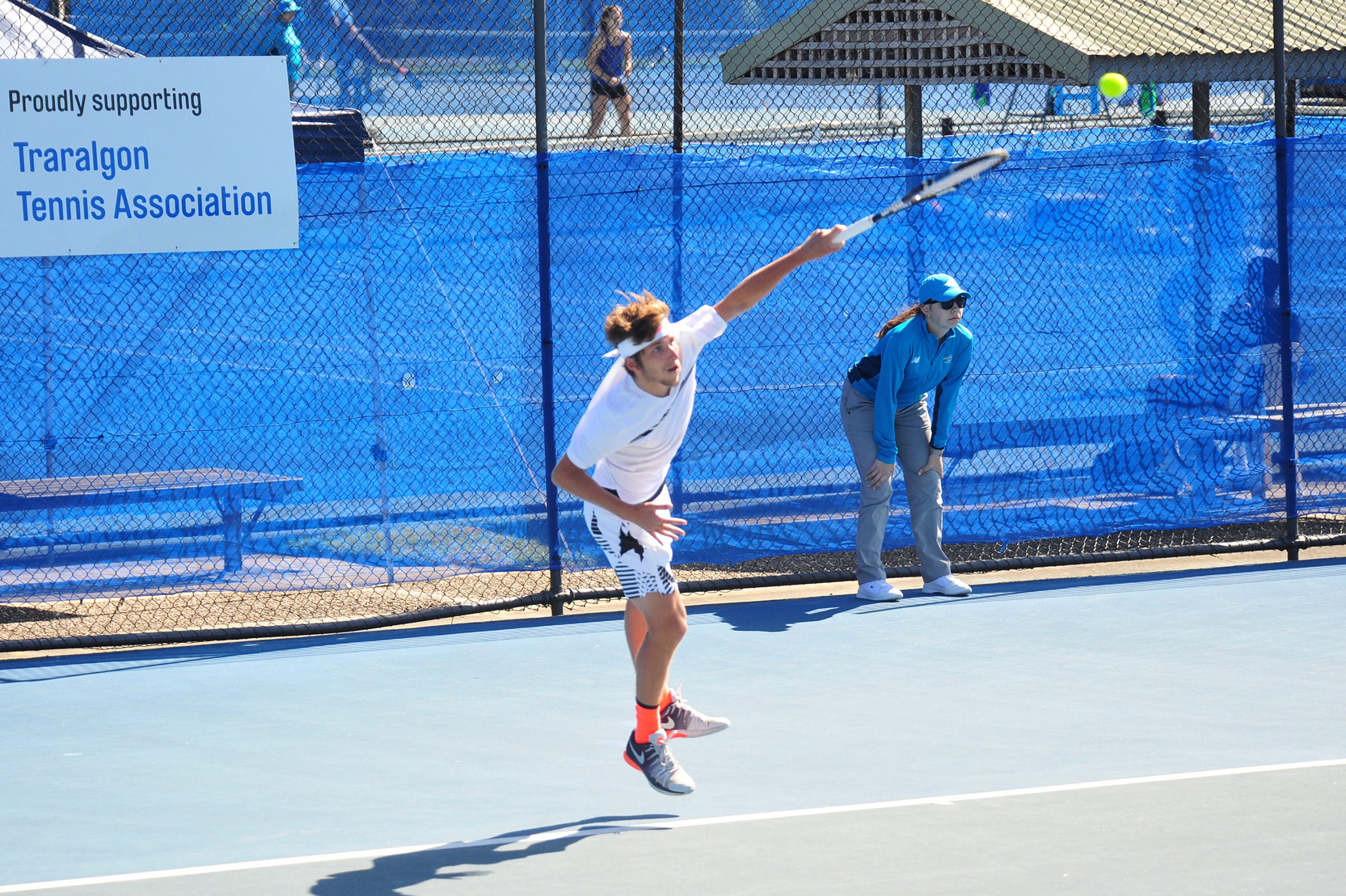 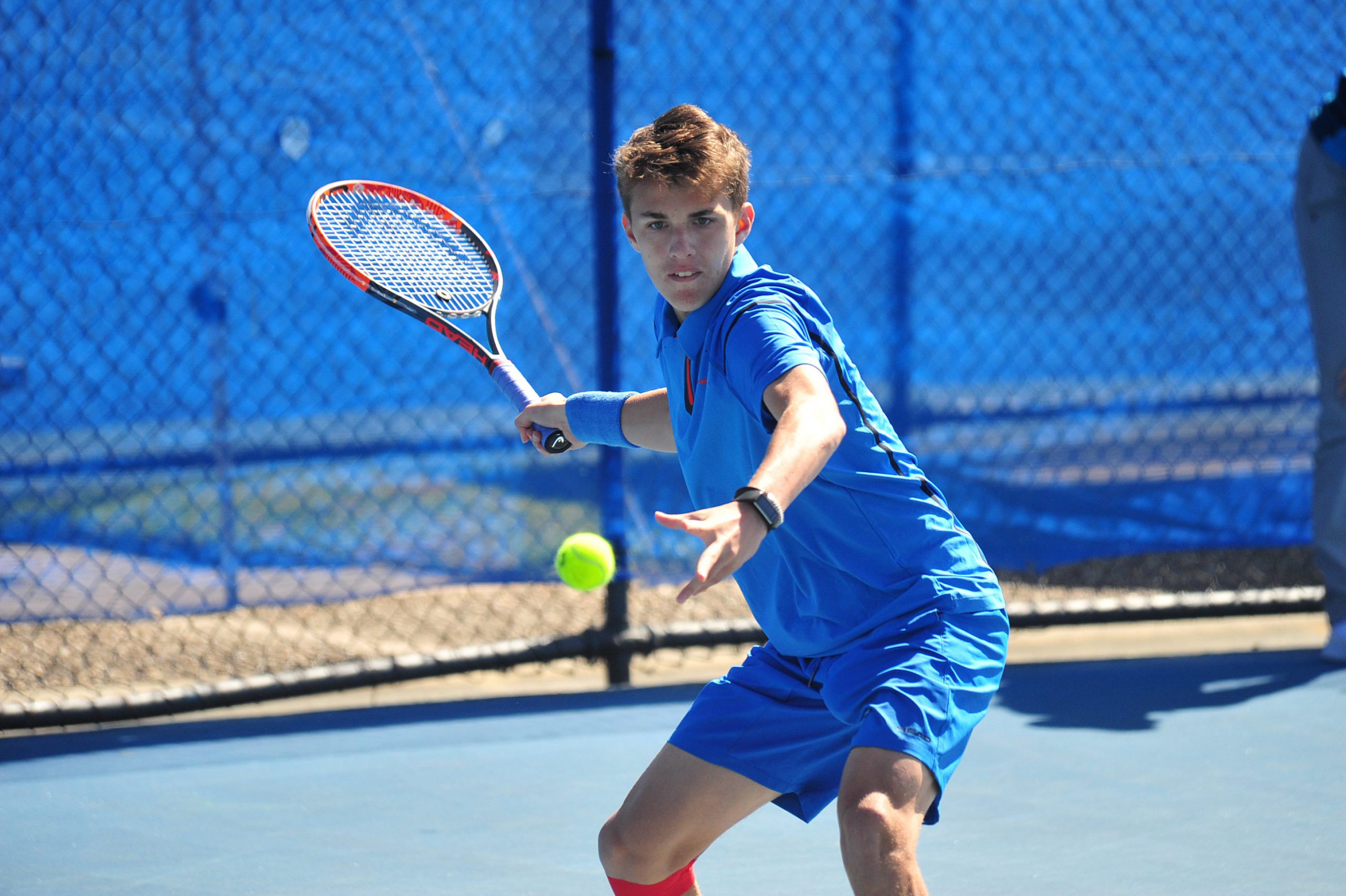 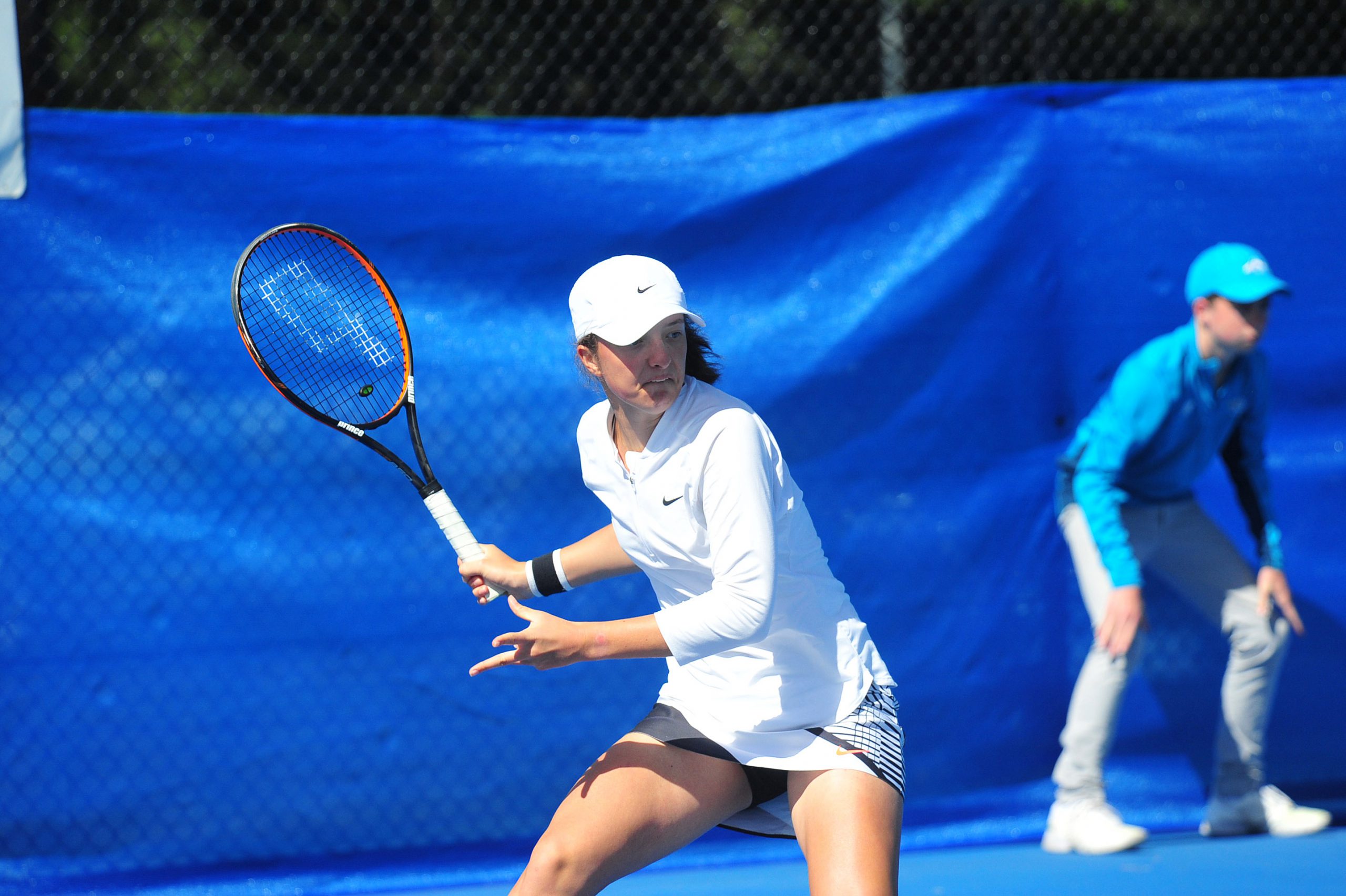 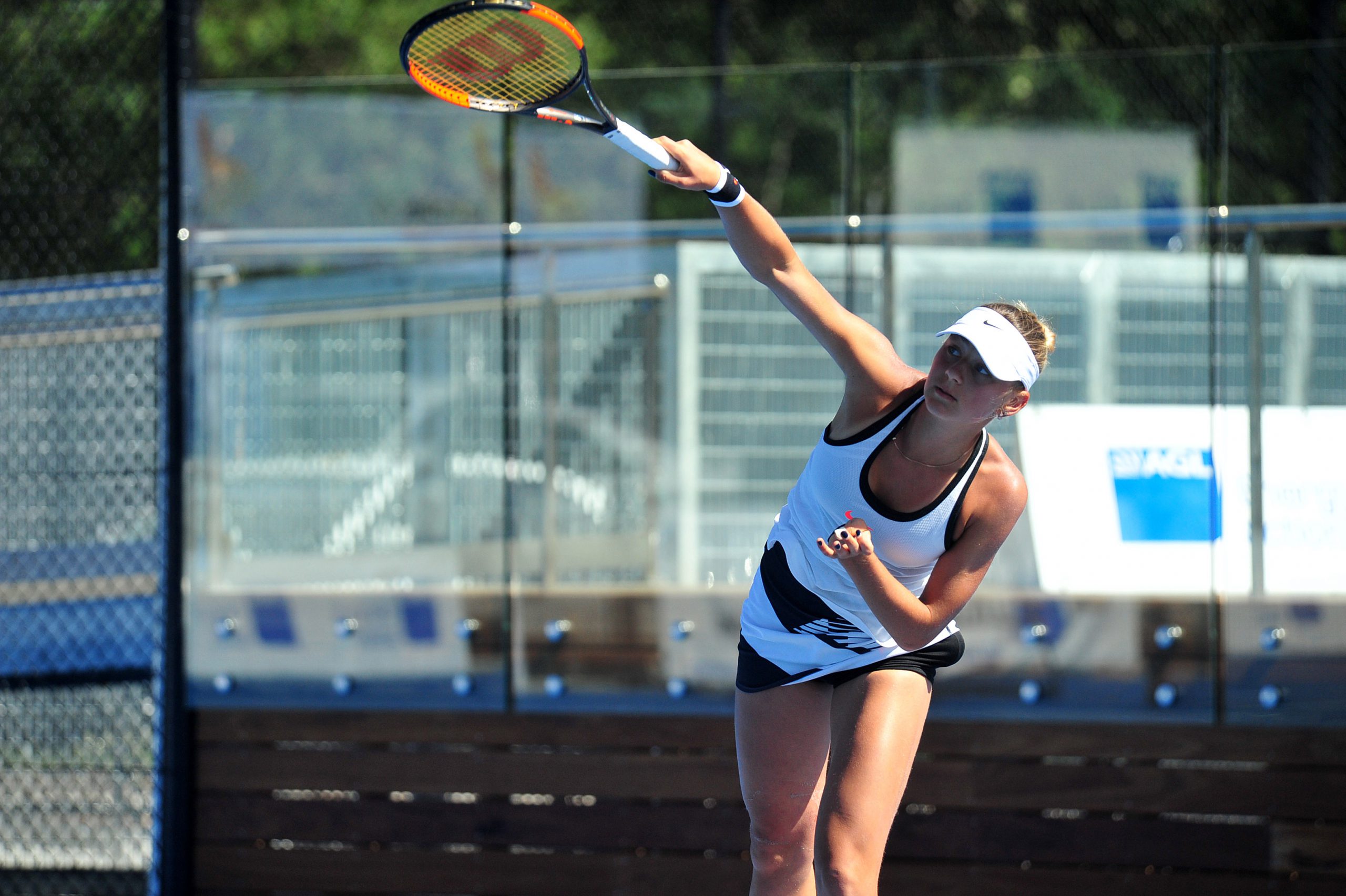 In a match where tempers occasionally flared, the Frenchman took a hard-fought first set 7-5 before overcoming his opponent 6-2 in the second.

qualified for the grand final after defeating Germany’s Marvin Moeller 6-3 7-5.

After competing at the Canberra Challenger two weeks ago against adult players, Moutet said he was happy to have his name on the Traralgon board, where it will appear alongside tennis pros like Roger Federer and Nick Kyrgios.

“Yeah, (I’m) really happy because I just played two weeks before and it was a Challenger, so it’s good to be back in juniors and win a tournament,” he said.

“I think we played a good match, both players.

“It was really close because there were (a lot of) break points.

“It was good so I’m really happy with my level.”

After the Traralgon International, returned to Melbourne for the Australian Open Junior Championships, where he was seeded fifth.

Yesterday, he defeated Australian Ken Cavrak 6-0 6-1 to progress to the second round.

On Thursday he said winning in Traralgon would provide good preparation for the junior grand slam.

“I finished the preseason so I need to play more matches and I played five matches so it’s pretty good for Melbourne,” Moutet said.

“I showed to the other players that I won the tournament… they will be a bit scared to play (me).”

But he admitted the conditions in Traralgon took some getting used to.

“It’s different every day (but) I like the people here and everyone’s smiling and I like that.”

Swiatek was unavailable for an interview as she was preparing to compete the women’s doubles with fellow countrywoman Maja Chwalinska against Australian duo Gabriella Da Silva Fick and Kaitlin Staines.