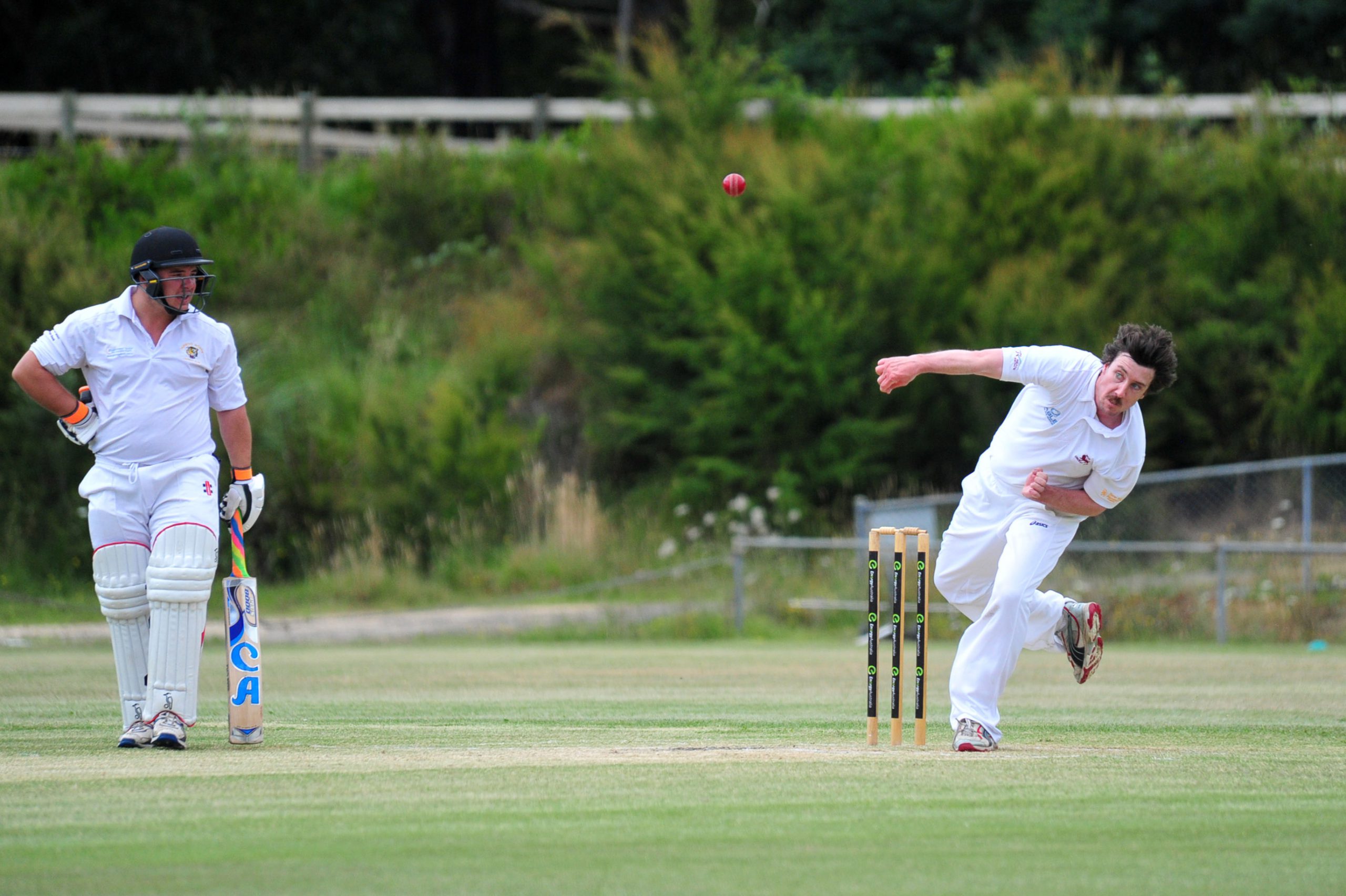 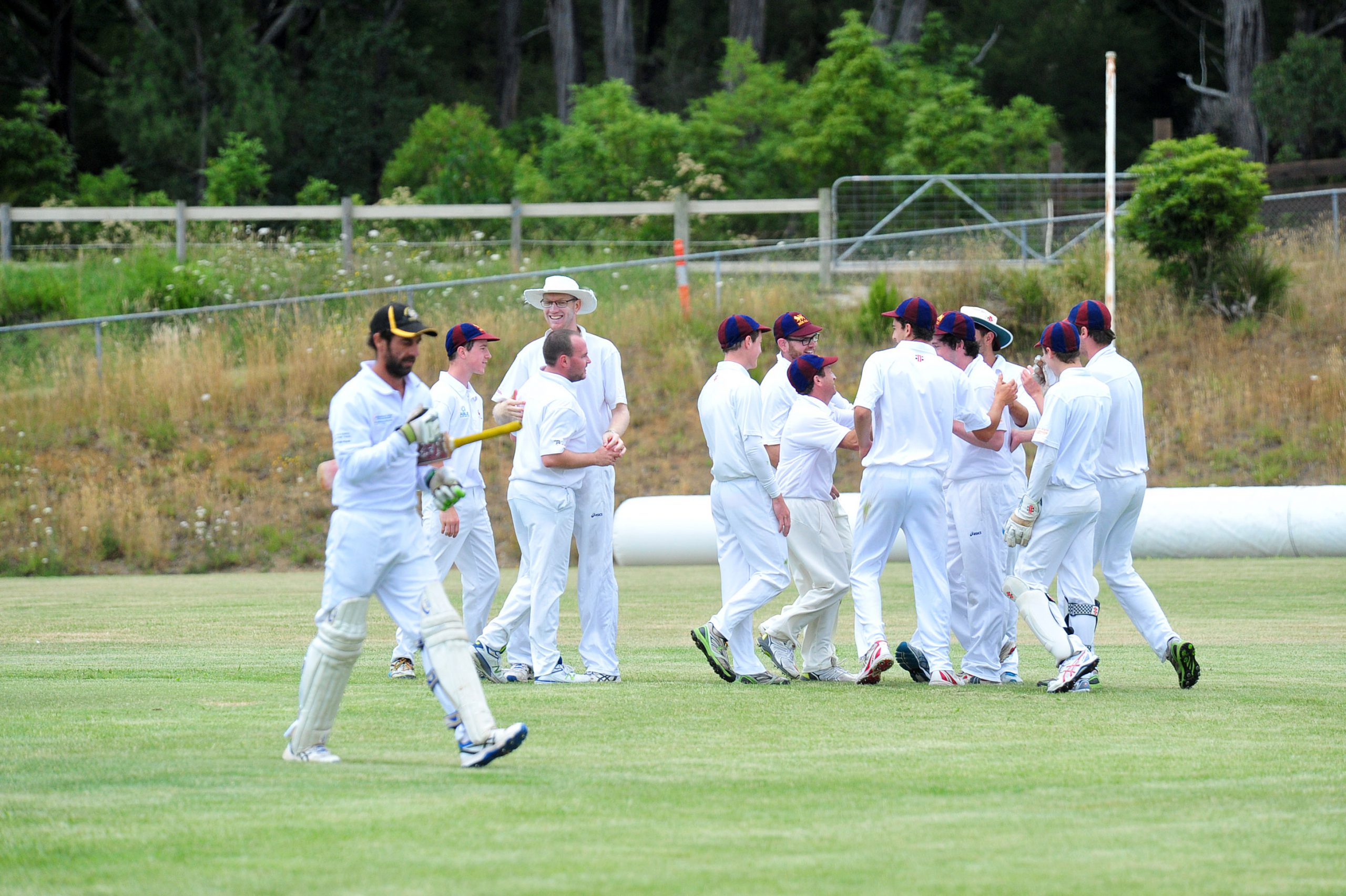 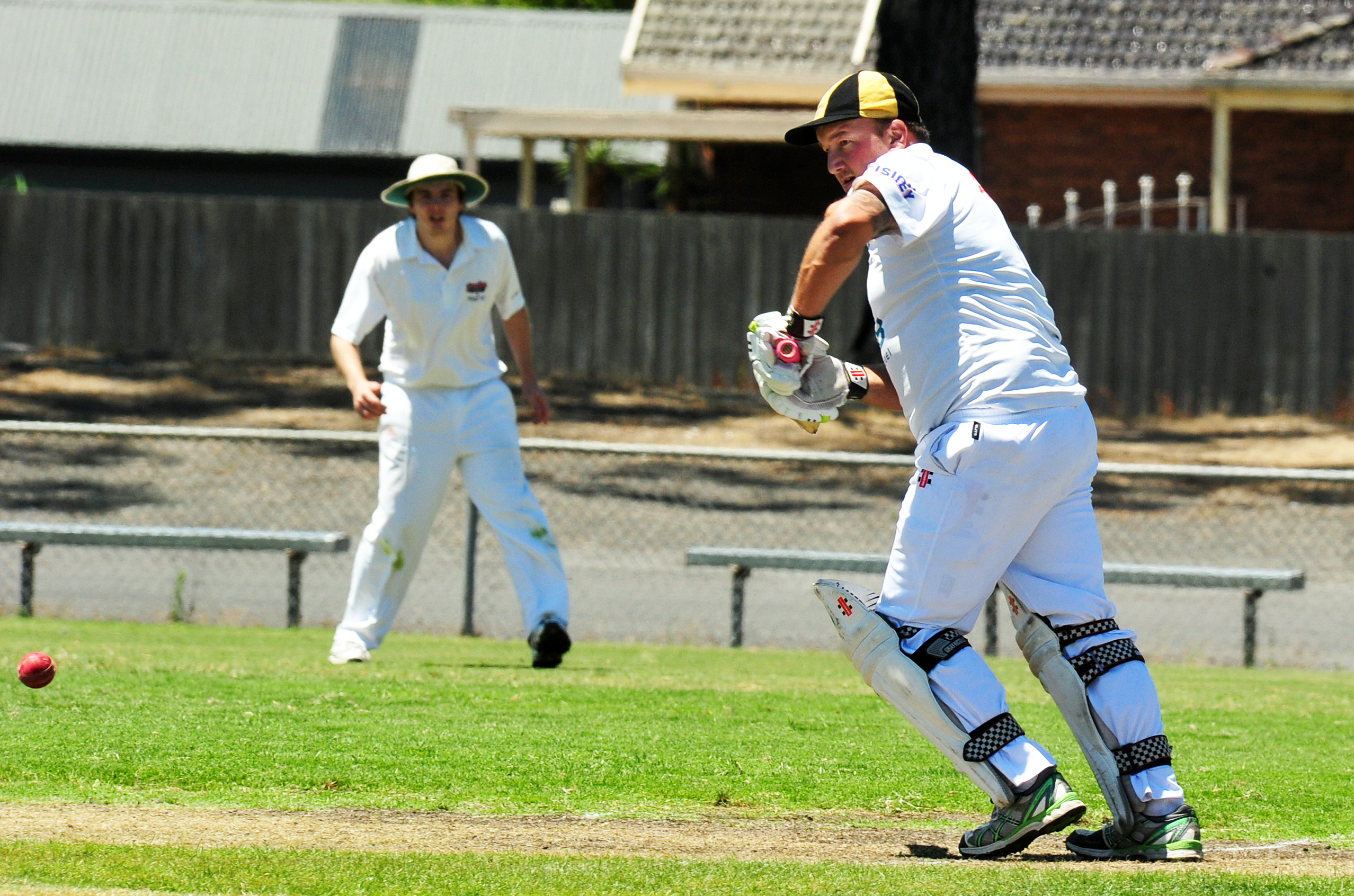 The result has catapulted the Lions into the four while leaving the Tigers’ grip on the top spot looking vulnerable.

Mirboo North had enjoyed a lead of more than 10 points most of the season but a pair of post-Christmas losses means less than a point separates first from second.

Needing 192 for victory, Mirboo North was in trouble early with the dismissals of Adam Mates (5), Jesse Giardina (22) and captain Shane Peters (0) leaving the Tigers at 3/39.

From there the hosts rallied, with Brett Pedlow (53) and Rob Phoenix combining to lift the score to 124 before Moe captain Andrew Philip bowled Pedlow for 56.

Will Cheatley was the next man to go, caught and bowled by Sam Price for 12.

Phoenix and Jed Alexander (14) set about reviving the innings before both were removed with the score at 170.

With just three wickets remaining and needing 32 runs, Steve Rogers (13 not out) got the Tigers in sight of the total but Price and Butler managed to remove the tail and seal first innings points.

Moe was lucky it only had to face 17 overs when it began its second innings, with Mirboo North decimating the top order.

The Lions finished 7/50 with Riley Baldi (23) the only player to make double figures.

Dale Banks and Cheatley both added innings wickets to their match tallies.

MORWELL has leapfrogged Latrobe into second place after taking maximum points in its away match against Trafalgar.

Resuming at 2/82 in pursuit of the Ships’ 128, the Tigers wasted no time getting the runs.

Thanks to some big hitting by Brendan Brincat (43 not out) and Mark Cukier (41), Morwell was able to declare at 6/187 after 39 overs with its eyes firmly set on maximum points.

Dave Bremner Junior was the standout bowler with 3/59 off 14 overs.

Starting their second innings 59 runs behind, the Ships were in early trouble when Brincat struck to remove both openers, leaving the score at 2/27.

Trafalgar struggled in its efforts to rebuild, getting to 37 before losing Atkin (0), Leo Connolly (7) and Marco Higgins (3) without further addition to the score.

When Jasin Hopkins was dismissed without scoring soon after, Trafalgar was in deep trouble at 6/39.

AN unbeaten century from Robert McKinley lifted Latrobe to a monstrous total of 8/301 and victory against Jeeralang Boolarra.

Resuming at 2/33 and chasing the Panthers’ total of 147, the Sharks got off to a great start with McKinley and form all-rounder Chris Johnson combining to lift the score to 77 before Johnson was dismissed for 17.

New recruit Shane Galea for three soon after, bringing Justin (22) to the crease.

The pair lifted the visitors to 124 before was dismissed by Jeeralang Boolarra captain Stanley Urbanic.

From there, McKinley teamed up with veteran batsman Anthony Bloomfield (39) who pushed the score past 200.

After losing a few wickets, Latrobe found itself at 8/243, with McKinley and Jamie Brierley (41 not out) putting on 58 to push the total past 300.

Craig Blackberry was the Panthers’ best with the ball with 3/13 off seven overs, while Matt McGrath took two wickets.

The win was not enough to prevent the Sharks slipping to third while Jeeralang Boolarra fell to position.