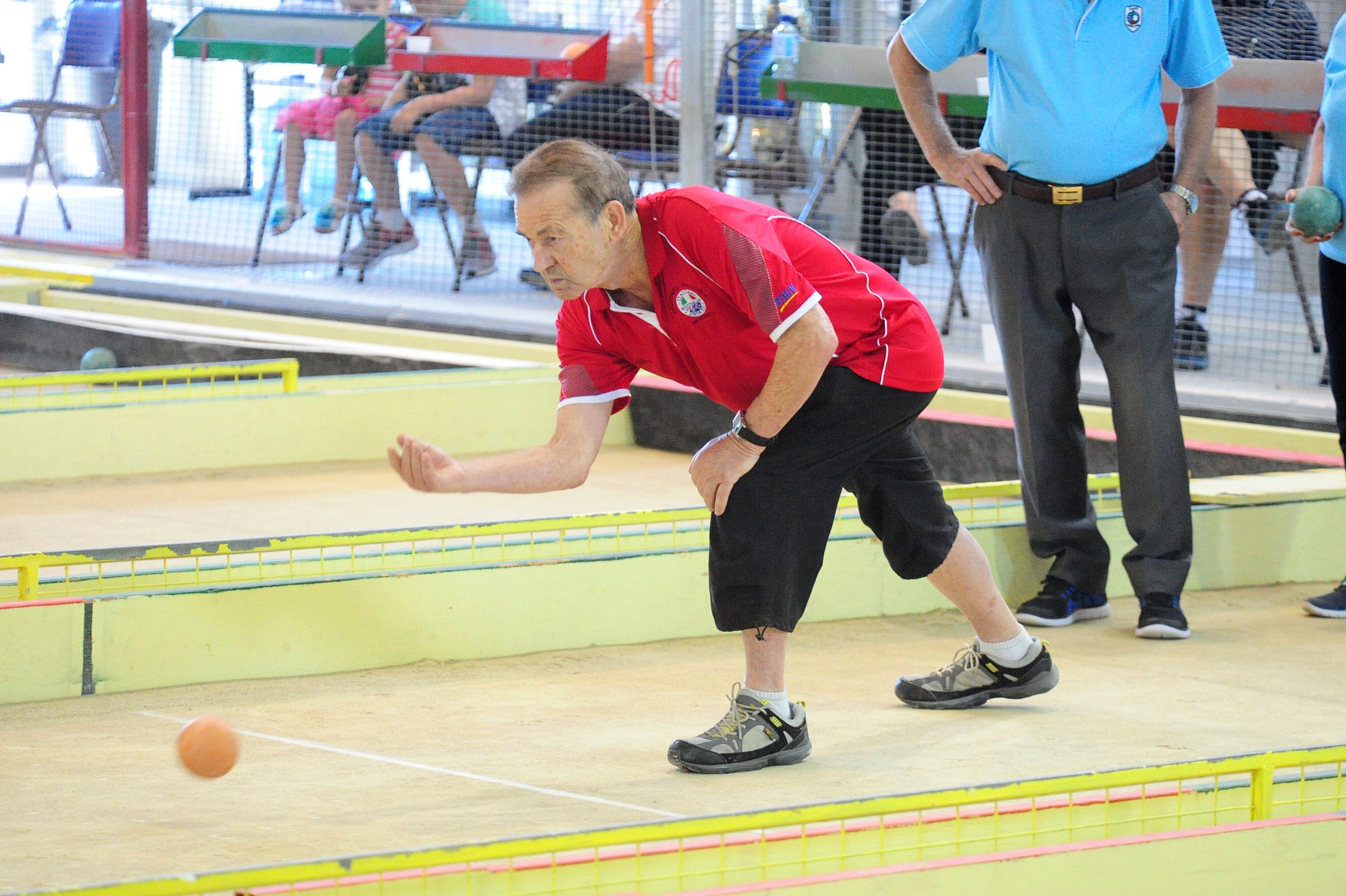 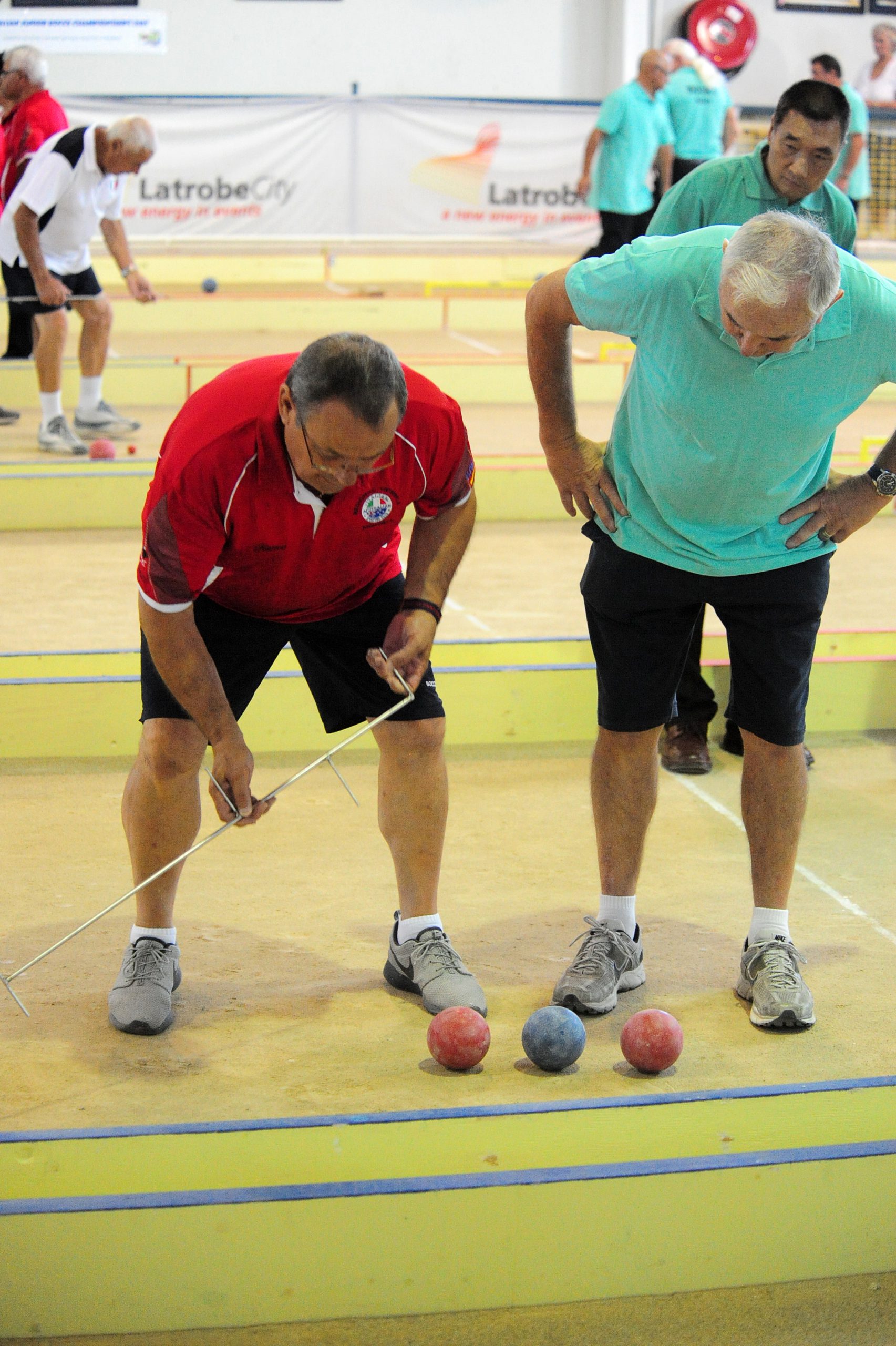 The Latrobe Valley team of Frank Fava, Diane Penney and her son Nick Penney have made history after yesterday becoming the first local team to win Raffa Bocce Open Championship.

This weekend marked the 10th edition of the annual tournament, which attracted top players from across Victoria and New South Wales to Morwell’s Italian Australian Club.

The local trio overcame Melbourne-based Lazio Marche Club team of Gino Montuoro, Tony and Marcella to bring the two-day tournament to an end slightly ahead of schedule.

Maria Maselli, one of the event’s , said she was pleased with how the championship was run.

“Everyone commented how it was well and it ran smoothly and as you can see we finished a little bit earlier,” Maselli said.

“The , that actually won last year, got knocked out, so that opened up the area for other players to come through.”

Those were the NSW team of Rocco Mancini, Silvio and Santa Bruzzese, who were attempting to win their third title in a row.

“This is the first time that the local team has come has come first, which is a big plus for us,” she said.

“Last year they just missed out, but it’s really good to finally get a first.”

Maselli said many of the visiting teams took the opportunity to see the local sights, with many spending two nights in the Latrobe Valley.

Trips to the Italian Australian Club to play bocce have become a rite of passage for many Latrobe Valley schoolchildren and Maselli said this was how Nick discovered the sport.

“He’s one of the students he recruited from the school program, he played so his mother came along – that’s how it starts,” she said.

“It’s all about our culture because it originated in Italy, but we’re interested in anyone that wants to come along and train.”

Latrobe City mayor Kellie O’Callaghan praised the Morwell team’s performance, which she described as “an outstanding runaway win in the final”.