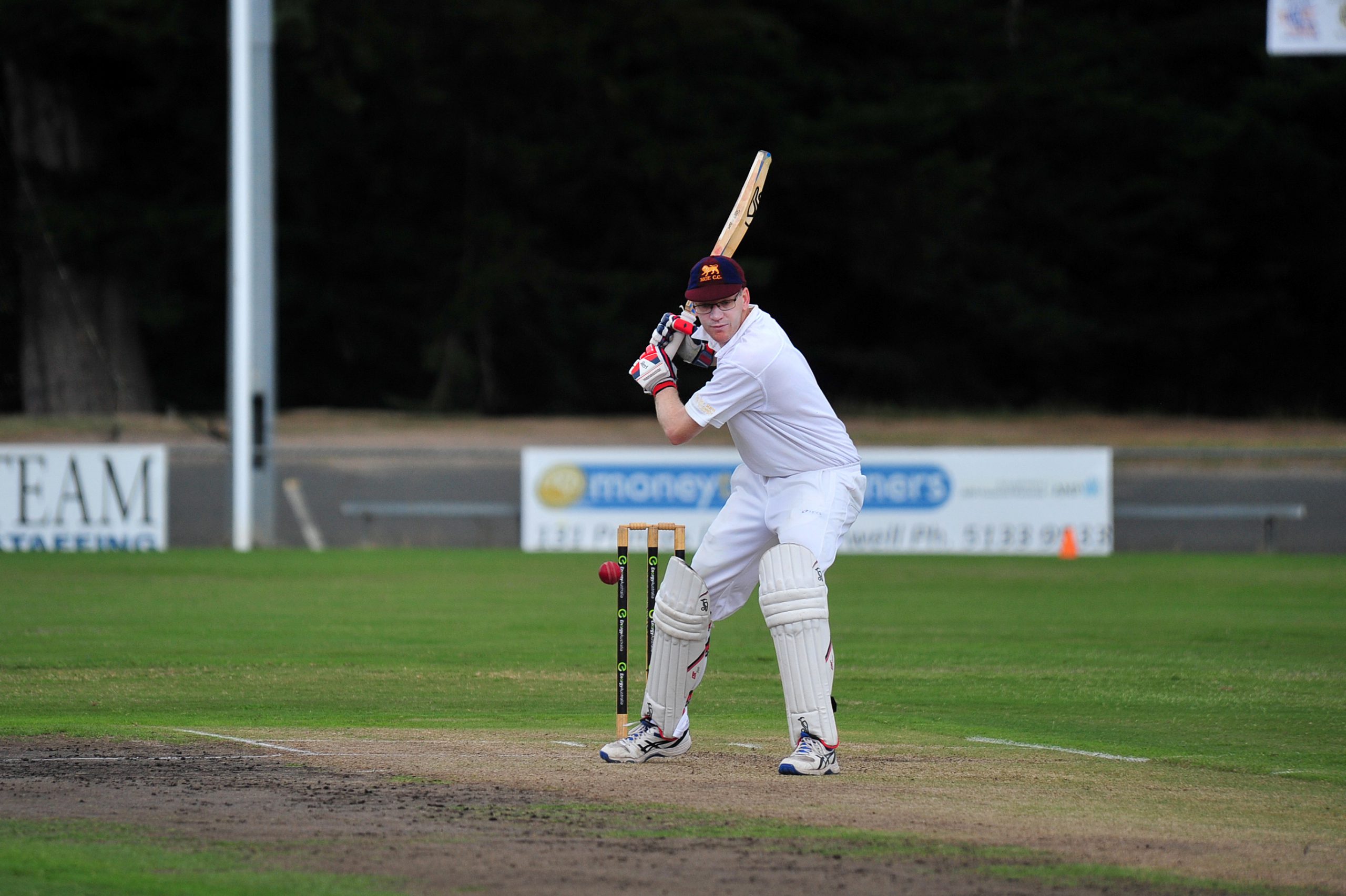 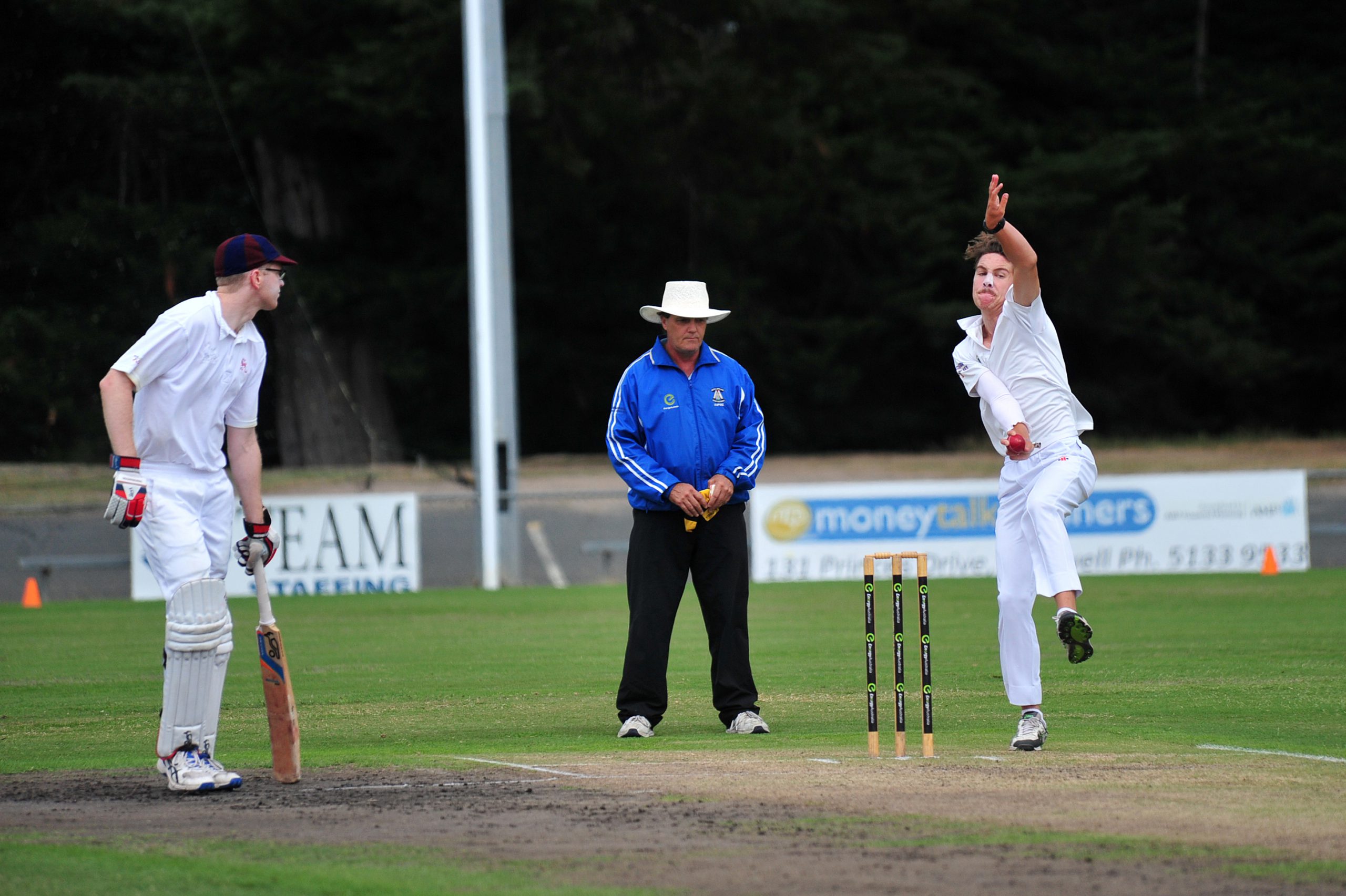 Trafalgar has jumped to fifth place on the Central Gippsland Cricket Association ladder after taking maximum points against Jeeralang Boolarra.

Day one at Trafalgar Recreation Reserve was dominated by the bowlers, with the Panthers collapsing to all out for 102 before the home side managed to eke its way to 120.

The Ships’ bowlers would have been hoping for a repeat of conditions where 20 wickets tumbled in a day.

Early on, it looked as if they were going to get their wish.

From there, Chris Blake and Ben Duffy set about getting the innings back on track, putting on 48 before Blake was caught and bowled by Liam White for 36.

Duffy pushed on with a number of partners but was eventually bowled by Jasin Hopkins for 41, leaving the visitors 7/115.

Matt McGrath (27) attempted a lower-order fight back but could not stop the Panthers being bowled out for 153.

Dave Bremner Junior backed up his first innings heroics with 3/38 to finish with nine scalps for the match.

Needing 136 for victory, Trafalgar got its innings off to a fine start with Liam White and John Asmussen putting on 40 for the first wicket before Asmussen was dismissed by McGrath for 11.

Brodie Burgess (4) soon followed before White combined with star import Marco Higgins to get the Ships within sight of victory.

The pair was separated when White was run out on 45, with the home team suffering a further setback when the new batsman, Hopkins, was trapped in front without adding to the score.

However at 4/102 Trafalgar was closing in on victory with Higgins getting his team over the line to finish 60 not out for the loss of just one more wicket.

McGrath was the pick of the bowlers for 2/39.

MOE was unable to manufacture the miracle it needed to overhaul Morwell’s mammoth first innings score of 5/400.

The Lions received a healthy boost with the return of captain and league top run scorer Andrew Philip and the experienced Sam Price to the line-up.

Kane O’Connell continued his strong season with 32 while Price finished 31 not out.

With fourth place likely stitched up, the Lions will miss the next two weeks with the bye before returning to face league leader Mirboo North in the finals.

YALLOURN North has suffered its fifth outright loss of the season after losing to Mirboo North on Saturday.

The Tigers resumed at 5/232 with ace all-rounder Rob Phoenix on 109 not out and Cameron Le Page on 62 not out.

The pair carried on to lift their team to 6/332 by the time the declaration came, with Phoenix ending on 157 not out with Le Page reaching 112 before he was dismissed by Brendan Ruddell.

Will Cheatley followed up his first innings five-wicket haul with 3/21 with Dale Banks (3/14) and Jed Alexander (3/18) also getting among the wickets.

Latrobe had the bye.