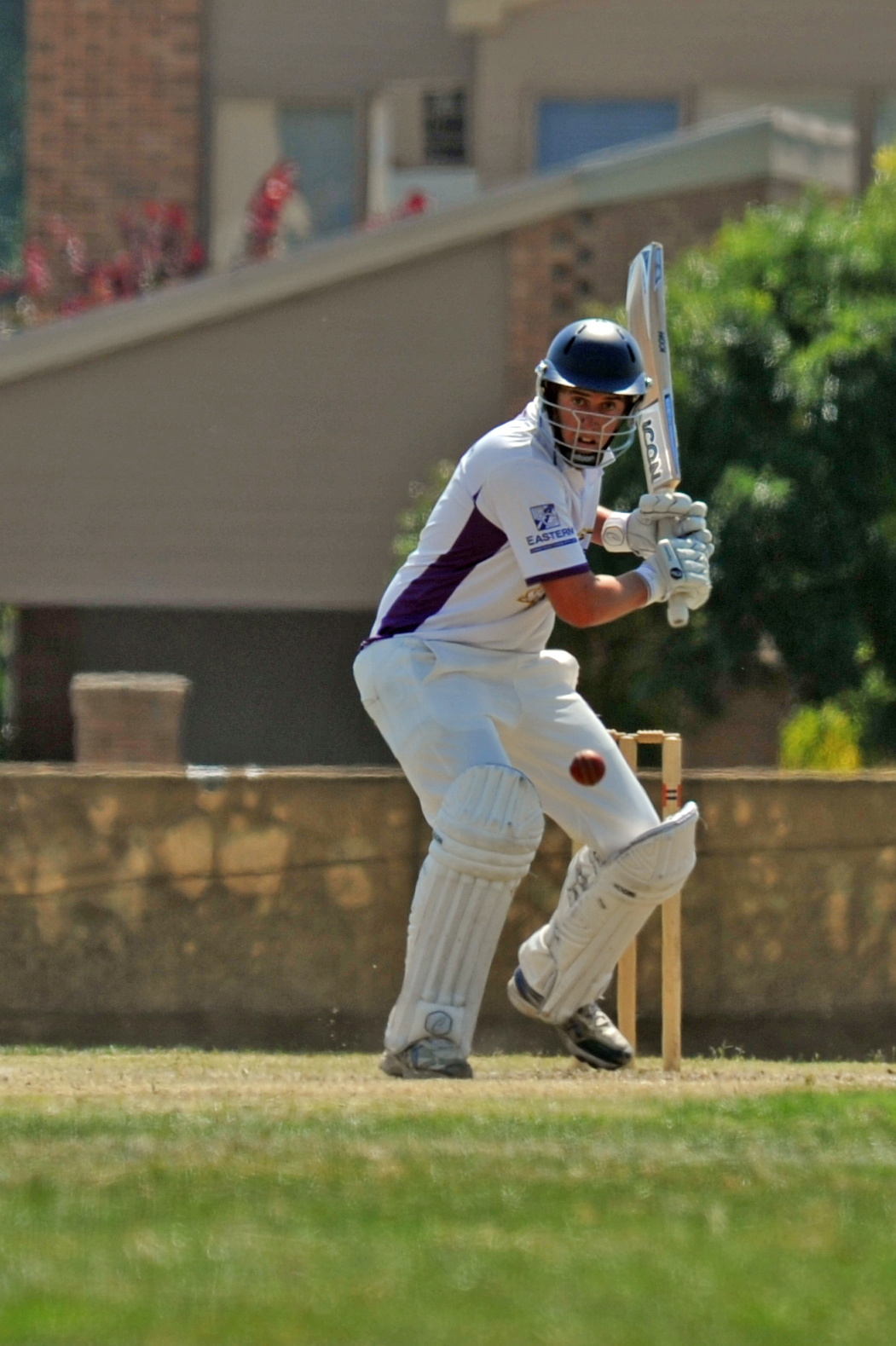 Ex Students, Toongabbie, Churchill, Glengarry and Imperials are all guaranteed a Traralgon and District finals berth this season and will now get to tune up for finals with a pressure free hit out.

In this week’s match of the round Rovers is vying to make its first finals appearance in about 15 years.

Traralgon West needs to take something out of this season and this could be the game to make an impact.

Having not tasted victory since round 11, 2013, the Eagles have lost their past 35 games.

Matt Kirkham has been a shining light for Wests this year with about 400 runs to his name.

Rovers are young and if the pressure gets to them who knows what could happen.

But a top-six berth is at stake so Rovers should still be too good for Wests.

The winner of this match between CATS and MTY Raiders will be banking on Traralgon West upsetting Rovers.

If the Eagles win either CATS or Raiders will sneak into sixth spot.

CATS won its round two thriller with Raiders, so will be confident it can defeat MTYR at home.

The battle within the battle will be between imports Stephen Morgan of CATS and MTYR’s Ross Whelpdale.

Neither bowler will want to lower their colours, so expect a few fireworks here.

With CATS coming off the bye Raiders should be able to take the win.

Ex Students is guaranteed a top-two finish which will earn it the right to have the first week of finals off.

With that said the Sharks will want to send a message heading into their premiership defence and to do so against a fellow finals contender would be ideal.

Churchill’s bowlers will have their work cut out to restrict Ex Students to a score its batsmen can chase after the Sharks bludgeoned the Cobras bowlers in round two, smashing 300 from 45 overs.

This is the time of the season when Jimmy Pryde starts to switch on, so a big score from him is certainly on the cards.

Toongabbie host Imperials as both clubs are starting to hit their strides.

Toongabbie’s Calum Turner returned to his early season form last week as he plundered a quick hundred while Imperials’ top order finally got together as Stuart Jones, Brett Chapman and Daniel Hamilton all made scores of more than 50.

Imperials’ hopes rely on the spinning duo of Nat Campbell and Brad Sizeland who have close to 60 wickets between them, and with Mitch Goodwin back in the team Imperials should restrict the Rams’ scoring at home.

The game has the potential to be close but Imperials’ failures against the top sides have been glaring, with wins against bottom half of the ladder Traralgon West, CATS, Centrals and Gormandale getting them into the top-six.

Toongabbie at home is always tough but it will be tuning up for a big month ahead and will not drop this game.

Glengarry takes on a struggling Centrals which looks as if it just wants the season to end.

Kent Hammond is coming off a good century but he won’t be the Lions’ only concern as Sam Marks, Paul Henry and Al Jenkin are all in good touch.

Glengarry is firming as flag favourite so expect it to flex its muscles and make a big statement in this match.