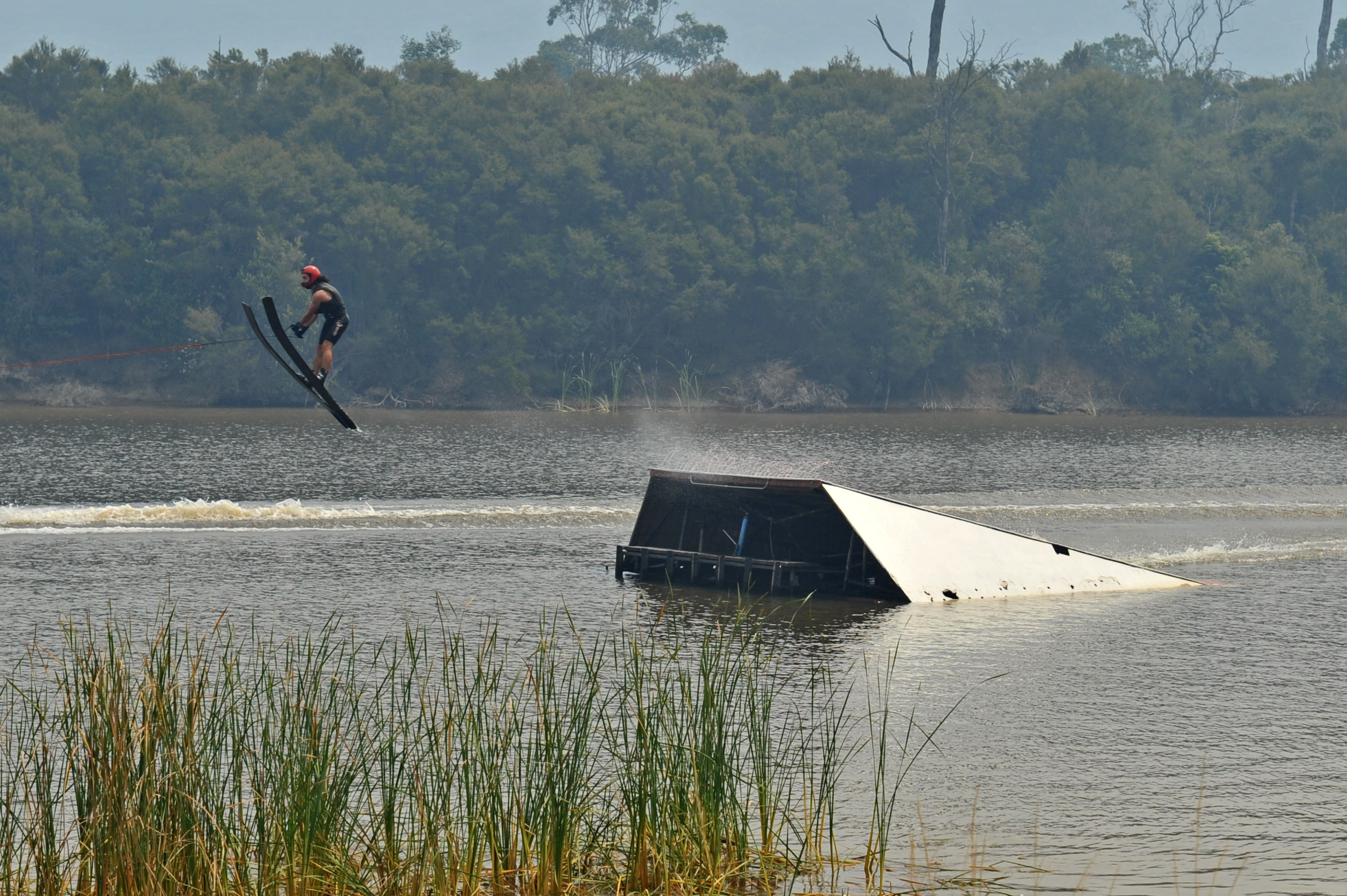 Two huge weekends of water-skiing at Lake Narracan get underway this Saturday.

First up it’s the Victorian State Championships on Saturday and Sunday, and on 4 to 5 March Moomba comes to Moe as the Latrobe City International Open takes to the water and the sky.

“With the state titles, between Tournament Water Ski Victoria, who are the governing body, and ourselves, we really do run a great event.”

At the state titles all age groups compete for the slalom and overall championships.

About 80 competitors, from children to seniors, will be aiming to qualify for nationals and claim bragging rights, on arguably the most technologically advanced course in the state.

“You’ve got this massive cross-section, from kids through to guys in their 70s,” Smith said.

In slalom competitors ski around markers, with each successful run of the course the boat speeds up until it can’t go any faster, and then the tow-rope gets shortened.

Elite competitors start fast and the rope just gets shorter.

The overall champion is the best in class who reaches the highest combined score across the slalom, jump and trick events.

Jump is scored on distance as skiers take to the sky, while trick involves a timed run with competitors contort themselves into as many manoeuvres possible.

“Trick is on a little ski and they do all sorts backwards and forwards and flips and all sorts of stuff,” Smith said.

The weekend after the state titles, the biggest names in the world of water-skiing hit the lake for the Latrobe City International Open.

It’s the same format, only this time it’s the top-10 men and top-five women competing for more than $30,000 in prize money.

The roster includes world record holder in jump, and the only woman to go over 80-feet, Jacinta Carroll.

“We run back-to-back with Moomba because the international skiers can fly-out, do two tournaments back-to-back, and they get a chance to make more money.

“They love having the two big tournaments.”

Significant work at the club’s site over the past 50 years has enabled the hosting of high level events, like the International Open.

They include timing, control and camera systems that are able to monitor the smallest margins for the elite competitors.

“To have record capabilities, everything has to be in exactly the right spot.

“The jump is open by one-and-a-half to two degrees. It’s actually quite a scientific thing.”

The best part of all this, both events are free to attend.

Access is via Howlett and Halls Bay roads, Yallourn North.