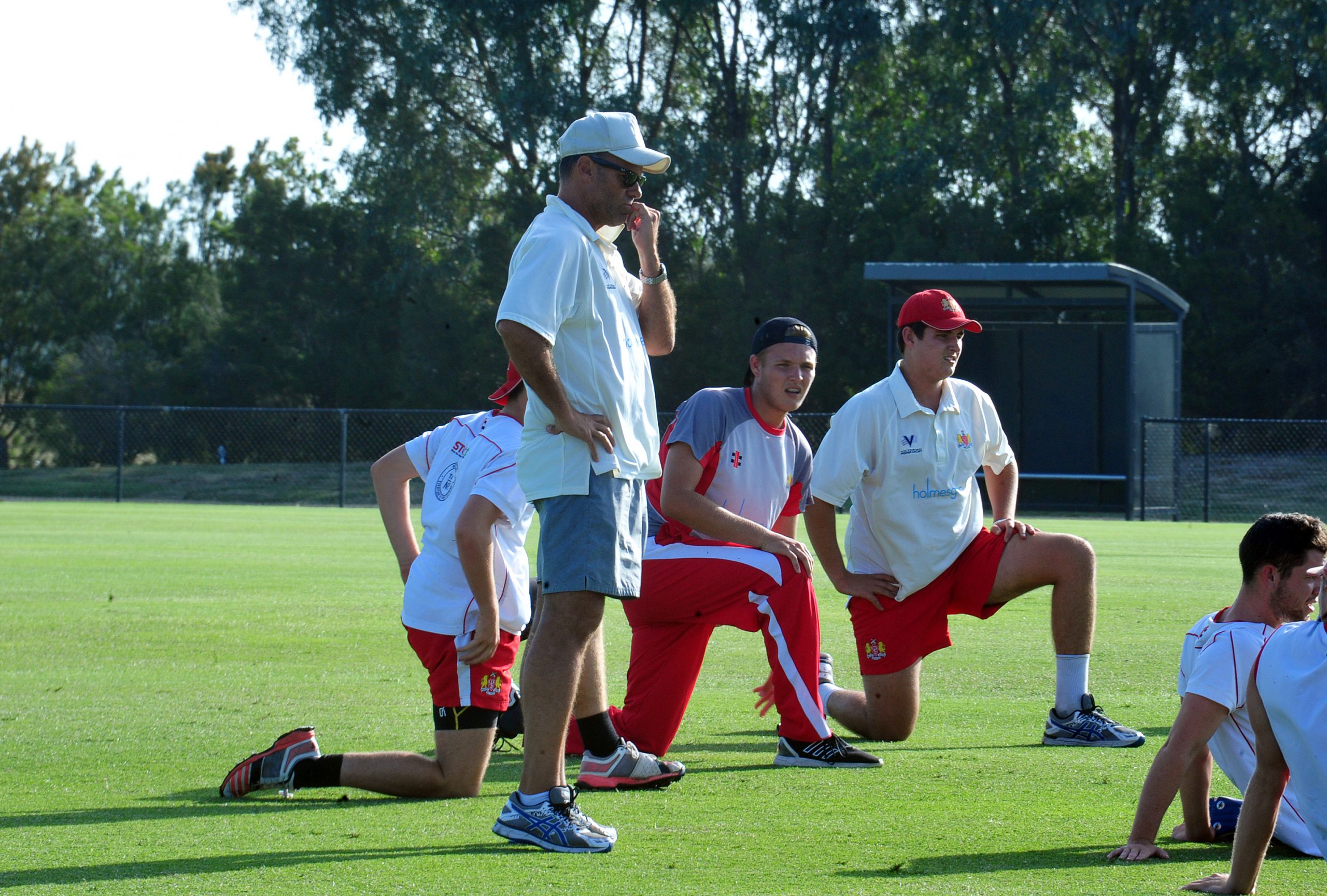 Casey-South Melbourne might play in Melbourne’s Premier Cricket competition but when head coach Brian Keogh casts his eye towards Gippsland he likes what he sees.

It’s not hard to see why when you look at his club’s Gippsland contingent.

Keogh said he has about “a dozen or 15” who hailed from the region and his club’s strong country ties presented an opportunity for the Cranbourne-based side.

“Why can’t we be a country club within the Premier Cricket structure?” he said.

“I think we can be and still get all the benefits of being a part of a local community but playing at the only level that gives you the opportunity to play for your state.”

It’s a connection Keogh wants to keep growing into the future.

“Here at Casey-South we’ve got the greatest respect for local cricket and in particular that respect for the Gippsland region,” he said.

“That’s a region we really want to try and make our own.”

A key part of that relationship has been maintaining ties with Traralgon and district club Churchill.

“We’ve played practice matches at Churchill Cricket Club and they’ve been fantastic to us, they’ve been great supporters,” he said.

“Our longer term vision would be about how do we create satellite training opportunities in that Gippsland area so people don’t always have to make the drive to Cranbourne?

“But if we can avoid those guys driving that 45 minutes or hour and fifteen minutes depending on where they’re coming from, we’d really like to create opportunities to train in that region.”