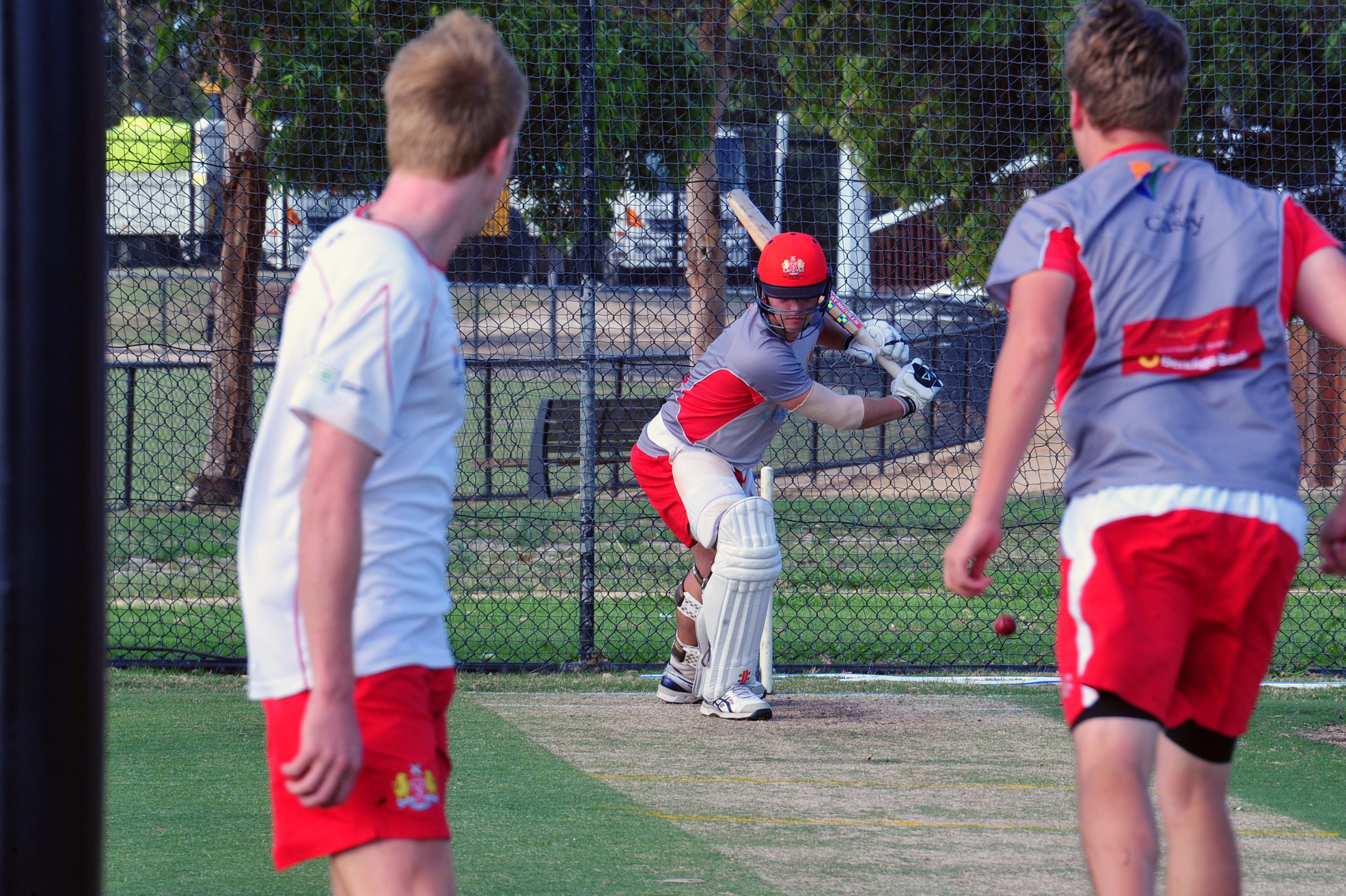 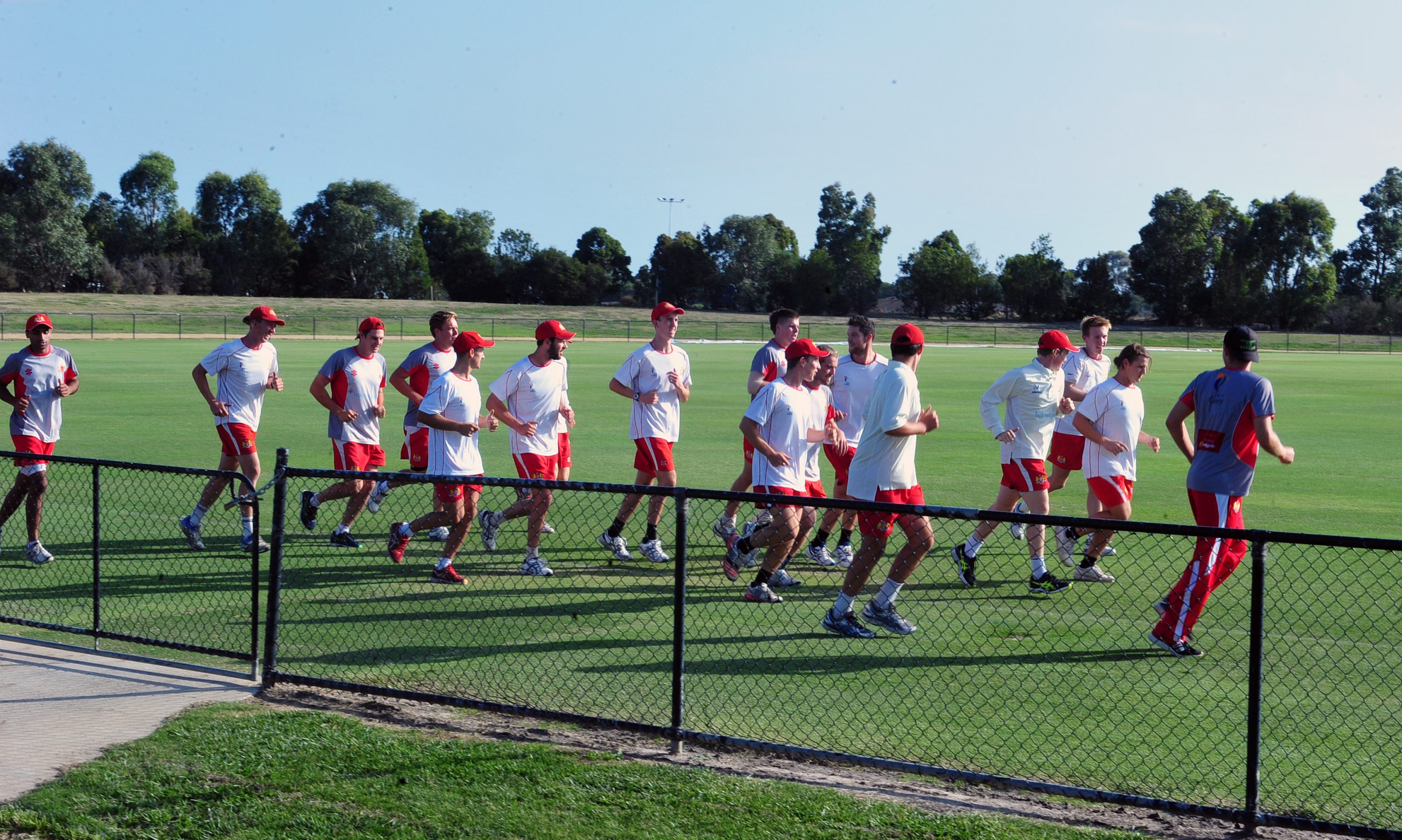 It only takes a fraction of a second for the ball to reach the batsman after leaving the bowler’s hand.

In that time the batsman has to work out the line of the delivery, where it’s going to bounce and whether it’s swinging.

From there he has to decide which shot to play and get into position to play it.

All in less than a second.

With so many factors to consider and so little time, there’s plenty that can go wrong.

For Moe’s Joel Mitchell the trick is to keep things simple and get your head into the right position.

“You don’t have to have the best hands or feet when you’re batting, it’s all about your head,” Mitchell said.

Listening to Mitchell speak about the art of batting, you’d be forgiven for thinking he was an old pro instead of a 17-year-old.

Much of that understanding of the game can be attributed to his move to Premier Cricket club Casey-South Melbourne, where he plays in the second XI.

To put in perspective, that’s only three levels below representing Victoria.

Mitchell made the move after plundering 254 runs in the opening six rounds of the 2015-16 season for Moe in the Central Gippsland Cricket Association’s competition.

From there he went to train with Casey-South Melbourne where he got an immediate opportunity to prove himself upon arriving on a night the club was having an intra-club practice match.

His skills – and confidence in his ability – meant he was able to shake off any nerves, something that was immediately rewarded.

“I played a couple of good shots so the coach noticed me a little bit and put me straight in the threes, which is pretty unknown,” Mitchell said.

“You pretty much start in the fours.”

He discovered he was just one of a contingent of Gippsland cricketers at the club, with the club’s first XI captain, Lachlan Sperling, hailing from Leongatha.

The young opening bat also found the step up meant he had to work on his technique.

As a result, he worked on his balance, tightening his and improving his balance.

Perhaps the great opportunity Mitchell has had since joining the Bloods is receiving personal coaching from Sri Lankan Test batting superstar Thilan Samaraweera.

The Test great, known for his patience and accumulation at the crease, helped the young Gippslander improve his off-side attacking game.

This season he has made several scores in the 30s, with a top score of 48 against Fitzroy Doncaster in January.

With his best days still to come, Mitchell has his eyes set on making his mark at the club.

“I know I’m obviously good enough to make runs because I’ve made a couple of and 30s down here,” he said.

“That’s what the difference is – everyone in the ones and the twos is on the same level, it’s just whether you’re good enough to turn that 30 or 40 into 150.

“That’s when you become a player.”