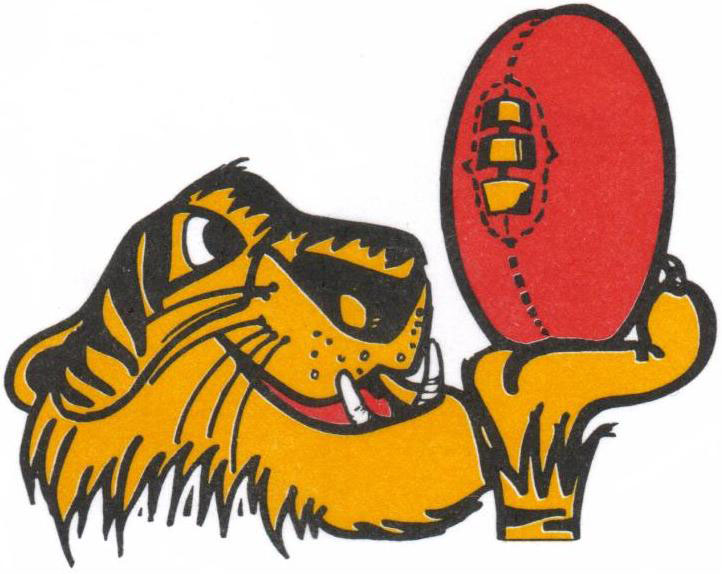 Gormandale Football Netball Club has issued a plea for players and volunteers for the 2017 season.

Things seem to be getting dire at the North Gippsland Football Netball League club and management are holding an emergency meeting to address the issue.

The meeting is set for Sunday, 5 March at the club rooms at the Gormandale Recreation Reserve, Hyland Highway, Gormandale, at 11am.

“We urge all those who wish to have a say in our club’s future, and join our fight, to come along. We will not survive without your support and input,” the meeting notice said.