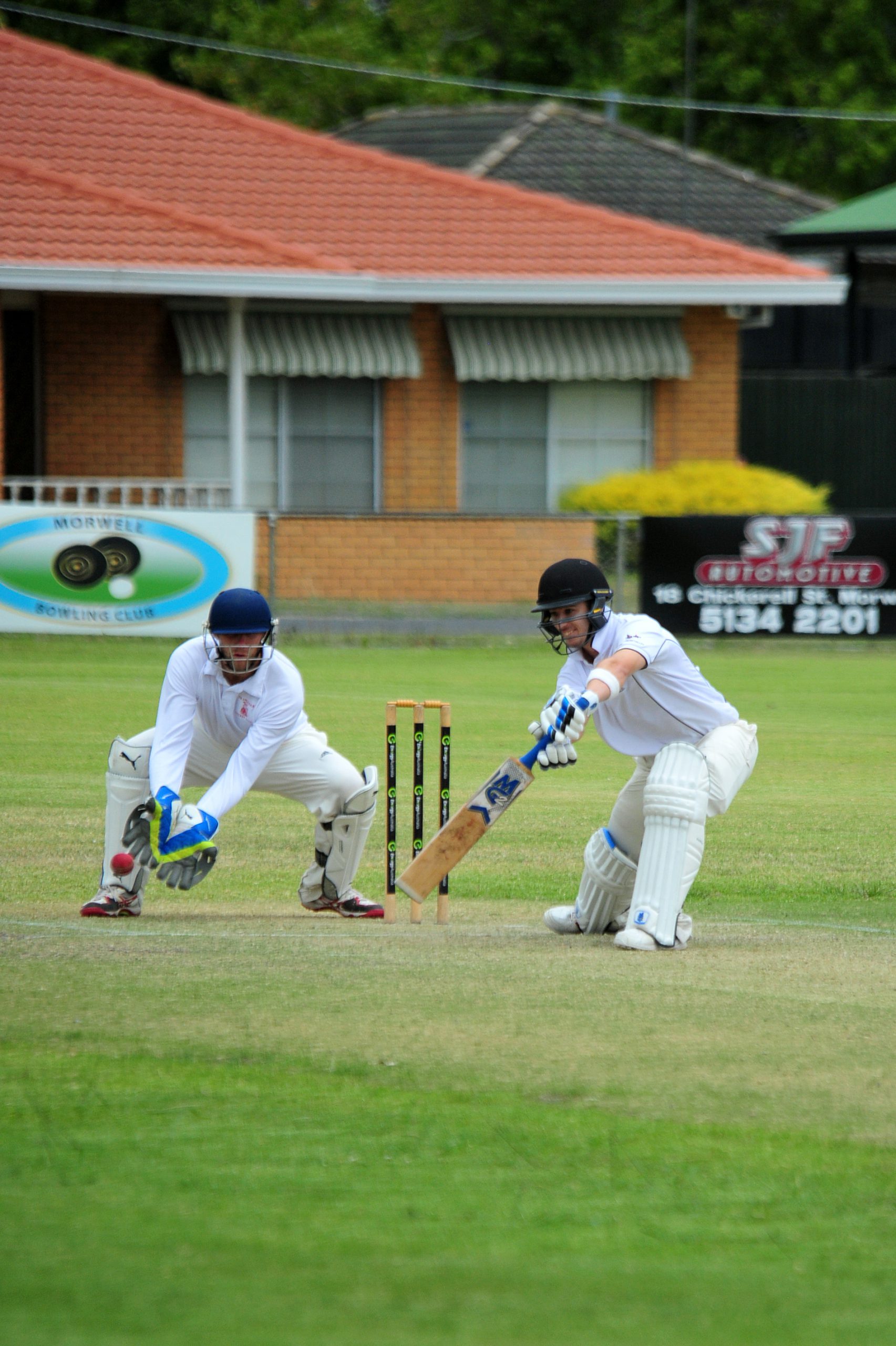 The favourites are firmly in control after day one of the Central Gippsland Cricket Association’s final round meaning there will be plenty of tea leaf reading going on as league watchers attempt to work out what it means for finals.

After a small post-Christmas blip, Mirboo North is displaying the ominous form which has kept it at the top of the table the entire season.

That form was evident on Saturday when the Tigers took on Jeeralang Boolarra, with six batsmen impressing the scorers with strong tallies.

Brett Pedlow was the stand-out, plundering 134 as the Panthers tried 10 bowlers in the bid to curtail the Mirboo North batsmen. Will Cheatley (53), Adam Mates (50), Steve Rogers (43 not out), captain Shane Peters (40) and Cameron Le Page (39) are all hitting their stride at the pointy end of the season.

Mirboo North amassed a gargantuan 8/426 on Saturday meaning the Panthers will have to be at their best if they are to finish their season on a high.

The Tigers’ first-rate performance is worrying news for semi-final opponent Moe, which this round has the bye.

WITH 287 runs on the board and the league’s top wicket takers in the side, Latrobe will fancy its chances against Trafalgar on Saturday.

Chris Johnson and Tyron Gamage have been practically unstoppable this season to lead the wicket taking tally.

Johnson enjoyed a big day with the bat on Saturday, knocking up 103, which could spell trouble for the Ships if his confidence carries over to his bowling.

With its batting firing since the Christmas break, the Sharks just need their bowling to to do the same with a semi-final date with cross-town rival Morwell coming up next.

MORWELL has claimed first innings points and will push for outright when play continues in its match against Yallourn North.

The Tigers rolled the Bombers for 79 at Morwell Recreation Reserve before going on to make 7/182 in response.

An outright victory for Morwell is the most likely outcome but the Tigers will hope to get some more batting practice ahead of their semi-final against Latrobe.