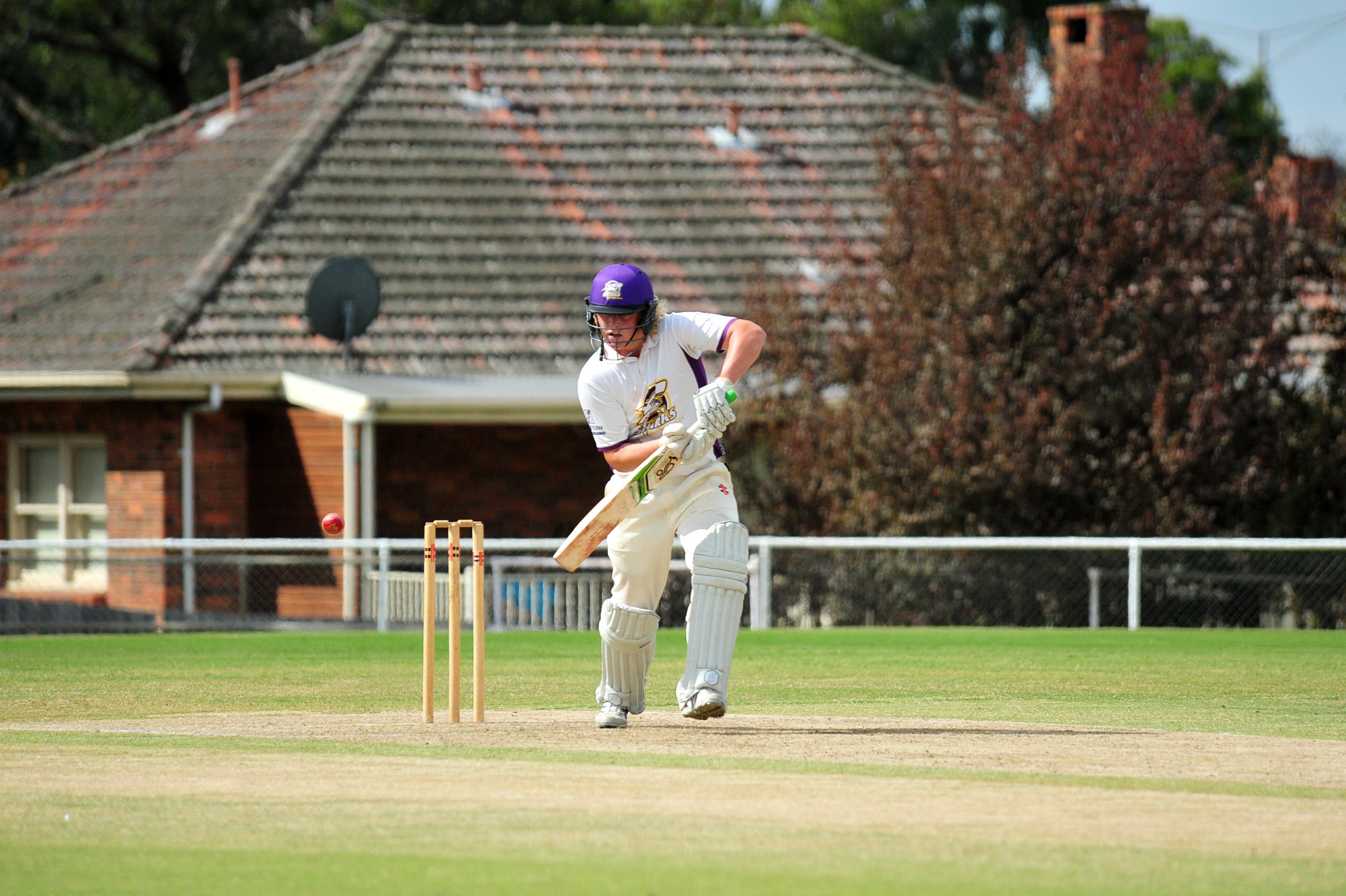 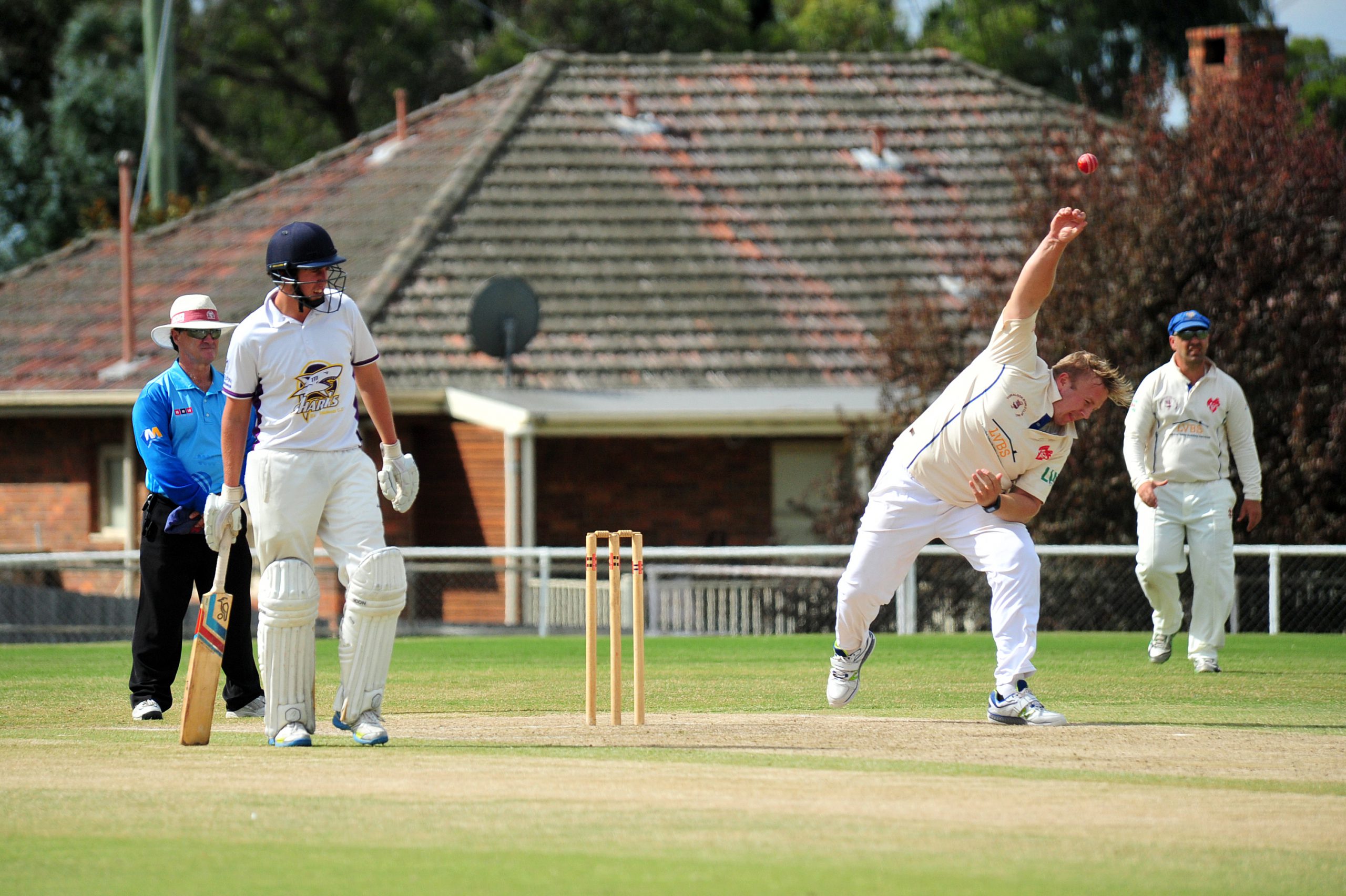 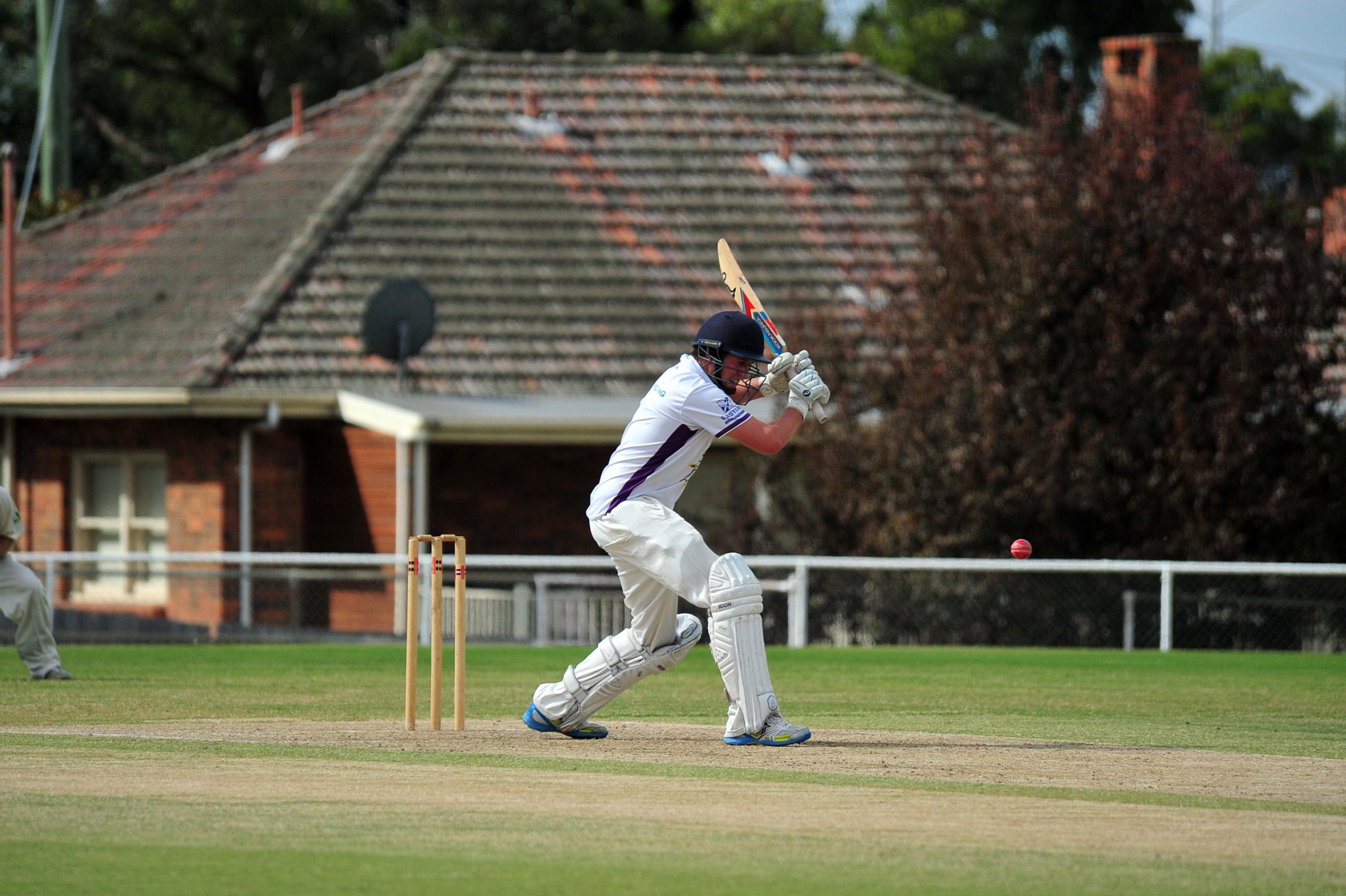 Ex Students will take on Glengarry in the Traralgon and District Cricket Association A grade grand final after both recorded dominant wins at the weekend.

The sun shone for day one in Traralgon as Imperials struck the first blow by winning the toss and electing to bat.

However, as predicted the Devils were out of their league against a powerhouse Sharks outfit.

In a complete mismatch Imperials were bundled out for a paltry 96 in 50 overs.

Mat Hibbs fought hard to top score with 31, while Brett Chapman made 26.

Ex Students finished at 2/75 on Saturday.

Mitch Membrey made 22 , while Jordan Gilmore was out for 11.

Jimmy Pryde was 22 with Stockdale on 18 at stumps on day one.

Needing only seven overs yesterday morning, Ex Students romped to victory without losing another wicket with Stockdale finishing 34 not out and Pryde 26 not out.

Out at Toongabbie home skipper Arron Lynch won the toss and elected to bowl.

The move surprised many as semi-finals are normally won with runs on the board.

When Glengarry slumped to 6/119, the Rams skipper was being lauded.

Yet at the close of day one the Magpies had fought back to reach a competitive 9/216.

In a return to finals form, hero Hayden Ross-Schultz was the standout with 68.

Paul Henry made 21 as the lower order fought hard to bat the day out.

Sunday started disastrously for the Rams and it never got any better as wicket after wicket fell.

At one stage Toongabbie were a pitiful 7/25 off 30 overs.

Rob Wheildon (32 not out) was the only batsmen to show any resistance as he carried right through.

Lynch (26) batted with Wheildon for over an hour to add 40 for the seventh wicket.

Toongabbie, after a great start to the season, fell away and would be rueing the decision to bowl first.