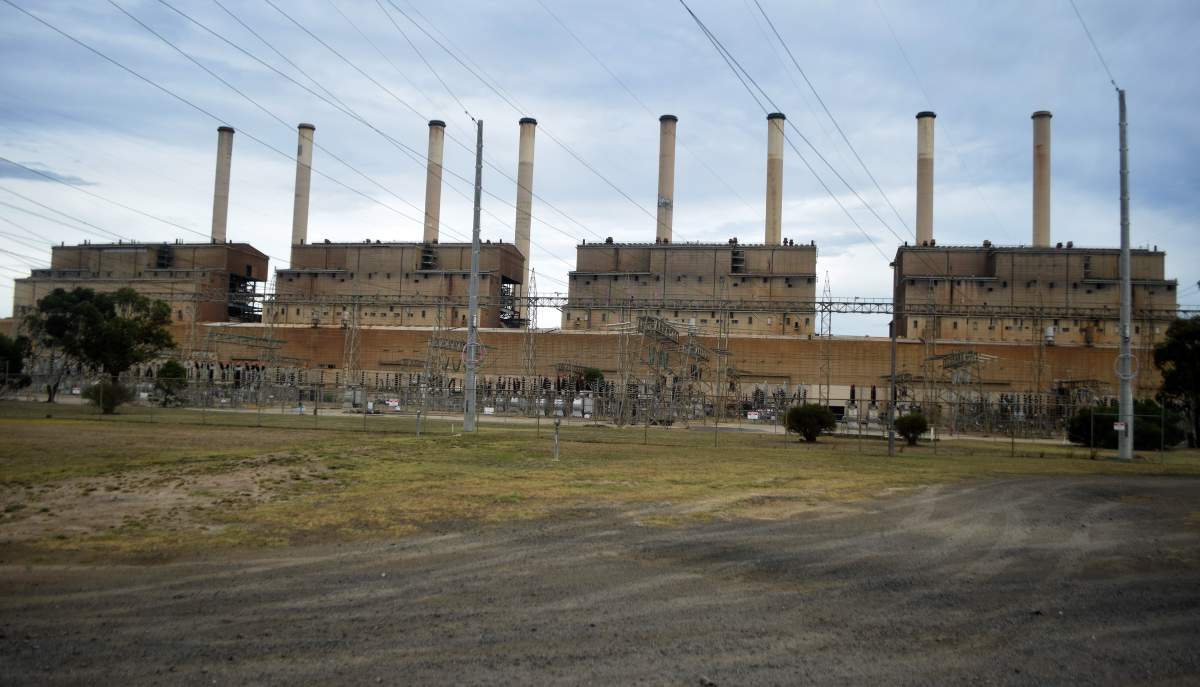 It’s unclear how a fire at Hazelwood power station broke out last night after a hopper containing about 40 tonnes of briquettes caught alight.

It took CFA crews and Hazelwood-based emergency management company Falck about two hours to extinguish the blaze after the initial call came in just before 9pm last night.

District 27 operations officer Chris Loeschenkohl denied claims on social media the fire was out of control.

“Crews dumped the contents of the hopper onto the ground. It took about two hours to fully extinguish but it was very easy to control,” Mr Loeschenkohl said.

“It was never the case of being out-of-control and posed no risk to any person or thing.”

He said the cause of the fire was undetermined.

Minister for Energy, Environment and Climate Change Lily D’Ambrosio said on Twitter “there were no injuries and there is no threat to (power) supply, Environment Protect Authority Victoria continues to monitor air quality in the area”.