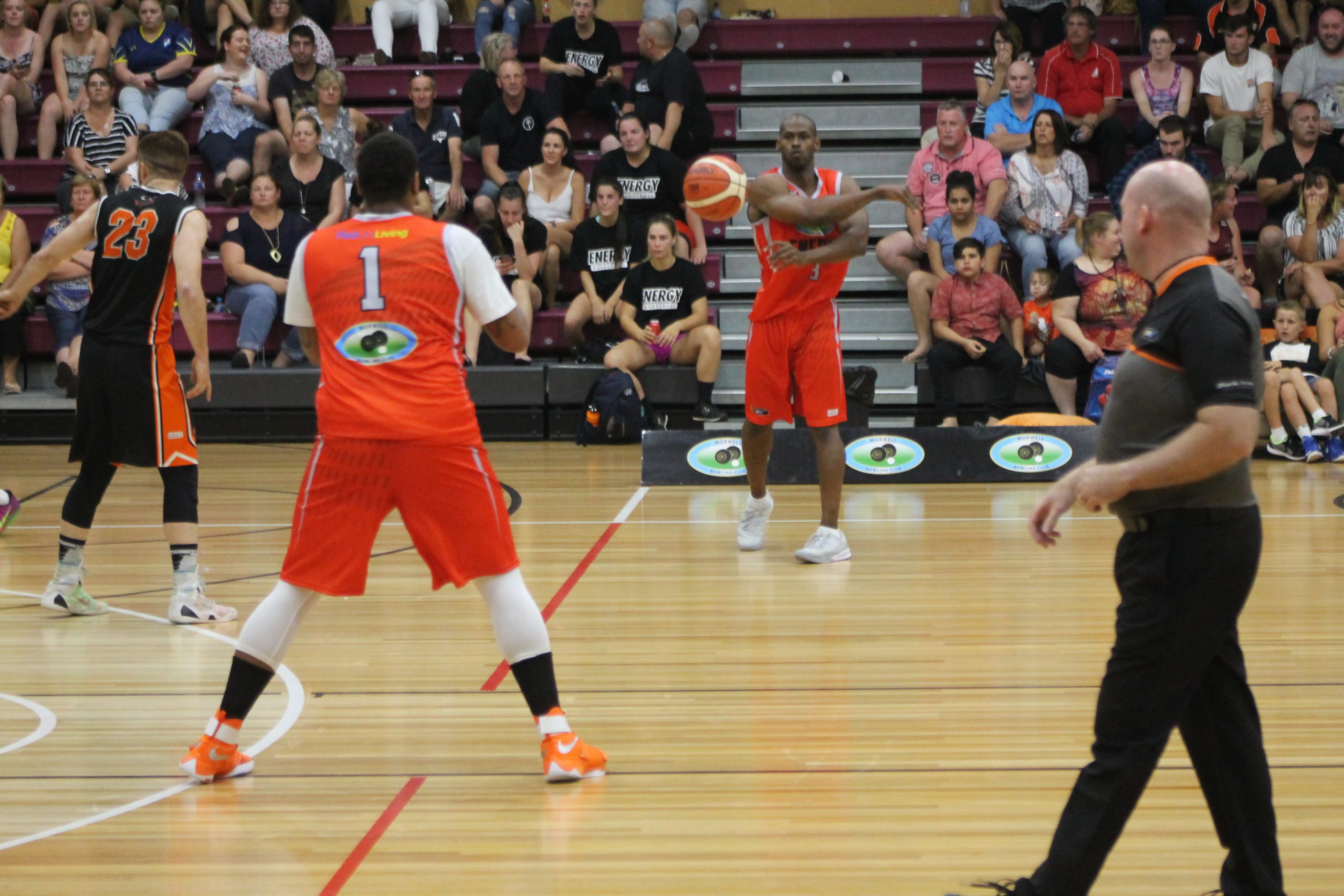 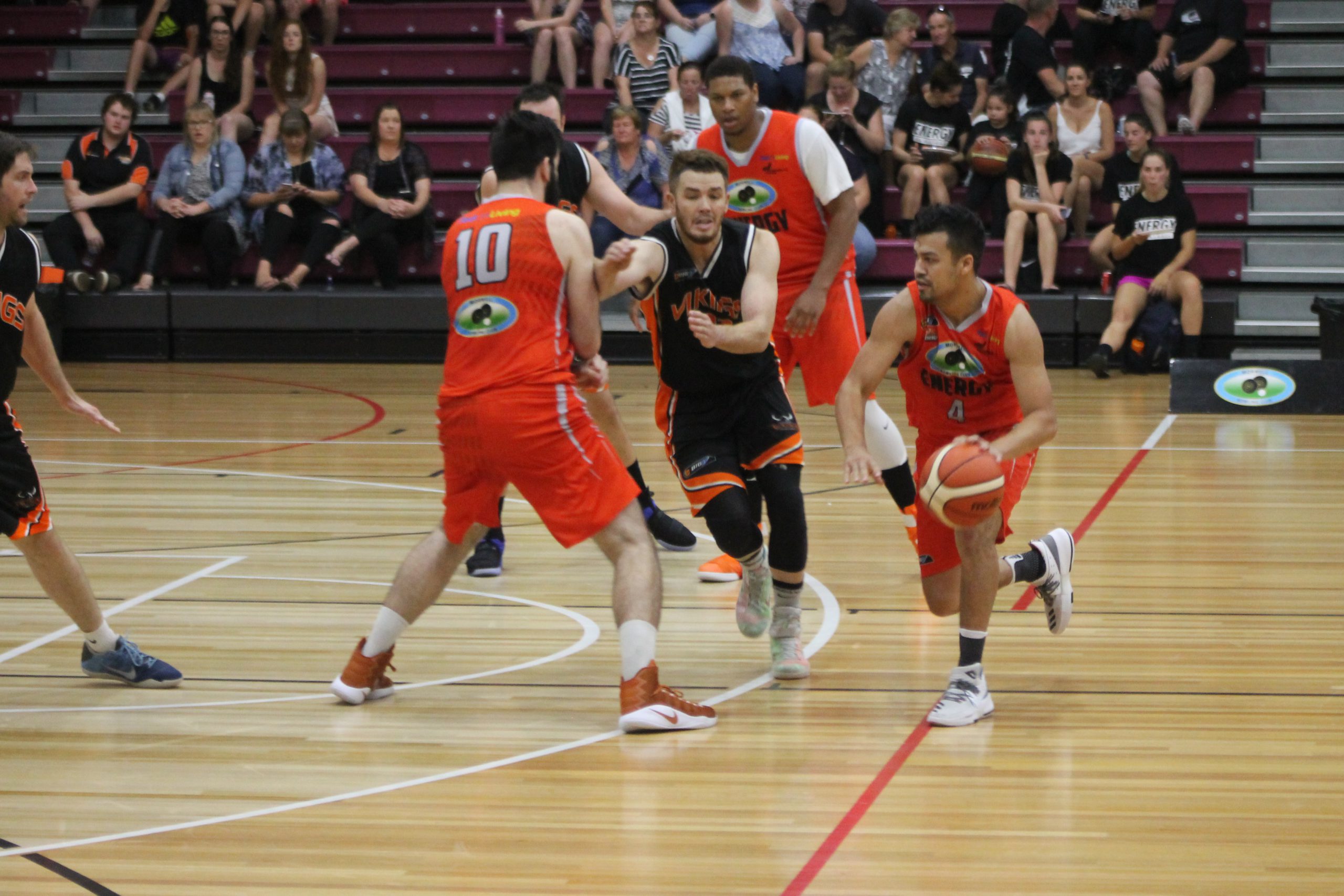 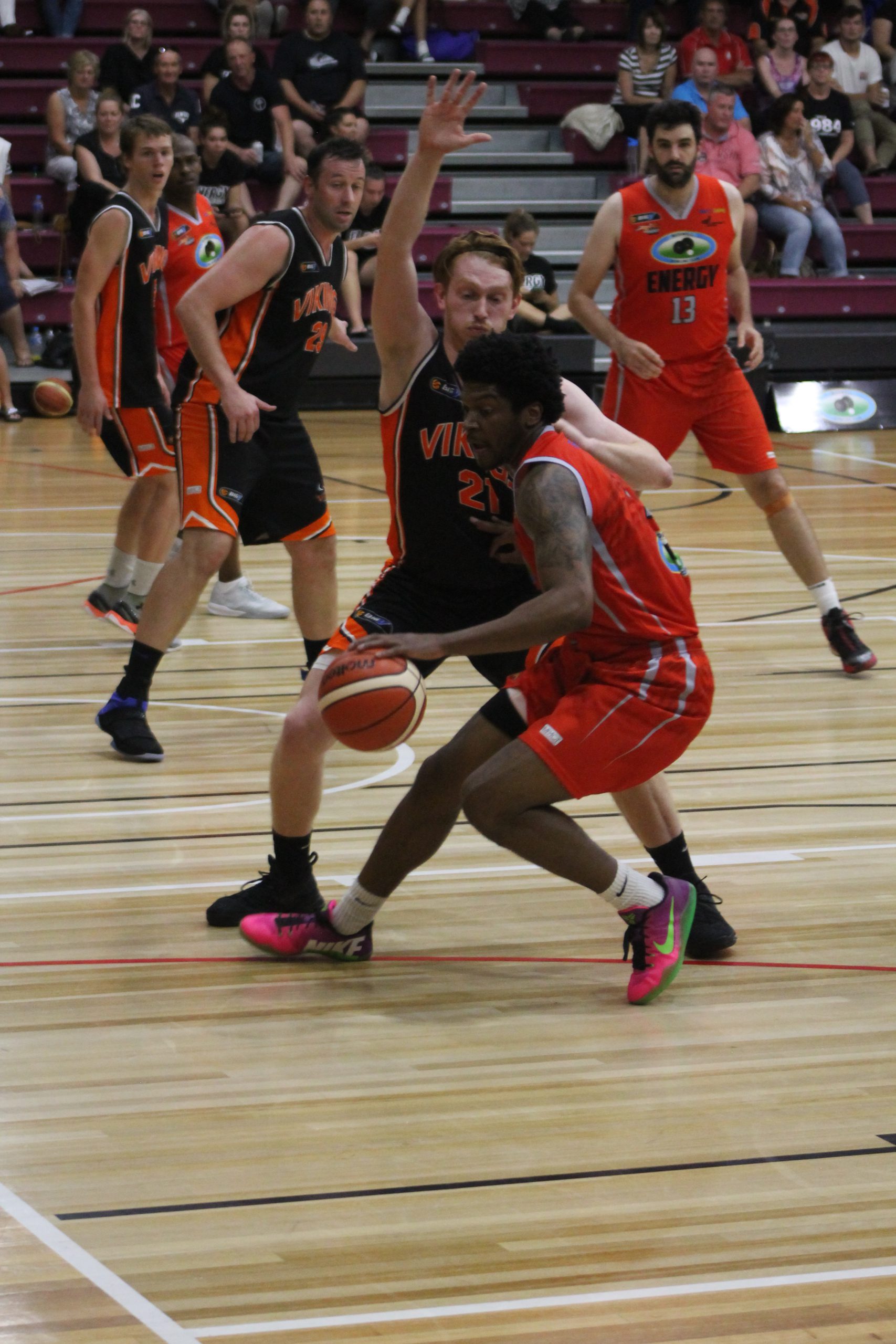 A team high 24 points from Kourtlin Jackson was not enough to get the Latrobe Energy men’s basketball over the line in the side’s first regular Big-V Division One season game on Saturday night.

In a final 96-75 score that didn’t tell the full story, the Energy were competitive right up until the last brake against 2016 minor premiers Blackburn Vikings, only to see the match slip away from them in disheartening fashion.

“To be four points down at three quarter time but to go down by 21 is probably a little bit embarrassing,” Energy coach Jason Sutherland said.

“The guys probably went out of our stuff and tried to do it themselves, which is a learning experience.”

The first three-periods had an element of repetitiveness.

Blackburn would start out hard only to lose momentum as Latrobe got back into it, close the gap and even take the lead at times.

However weaknesses in the Energy game became apparent as the Vikings clocked their opponents short comings.

After a number of missed shots from range, Latrobe City guards became gun shy and seemed unwilling to back themselves from distance.

This led to a heavy reliance on inside passing to the team’s big men under the hoop, where Deondre McWhorter was often triple teamed, while the ranged shooters stood uncovered.

Not that McWhorter seemed bothered by the attention, often rising to the ring for two-points with an entourage clinging around him.

At times Energy seemed also unable to manage the versatility of the visitors who all stood about the same height, meaning guards drove to the net and the centres took shots from range, many of which landed more often than not.

It didn’t help that the Vikings seemed unintimidated by Latrobe’s imposing size.

The imports dominated the Energy’s stats and Jackson was particularly impressive from the free-throw line, where he would have been over 90 per cent.

Sutherland said he’ll be looking for a whole of team effort in future, not just from the Americans.

“We need to get more guys involved,” he said.

“We probably have to work together better as a team to include the Australians.”

It was clear on the night the league had sent down a missive on travelling as the referees called the infraction time after time, even in a few cased where it wasn’t warranted.

Neither side looked happy as a number of soft fouls brought the whistle while a couple of egregious infractions were flat out missed drawing the ire of players, coaches and fans alike.

Yet at the end of the day the refs were only minor players and it was always going to be a tough ask to beat the Vikings, who only dropped one regular season game last year before being turfed from the finals in the second round.

Look to the Energy rebound from the loss this Saturday as the Warrandyte Venom come calling in Traralgon from 8.30pm after the women’s game.

“We’ll go and have a look at the stats and the footage and see where we can fix it,” Sutherland said.