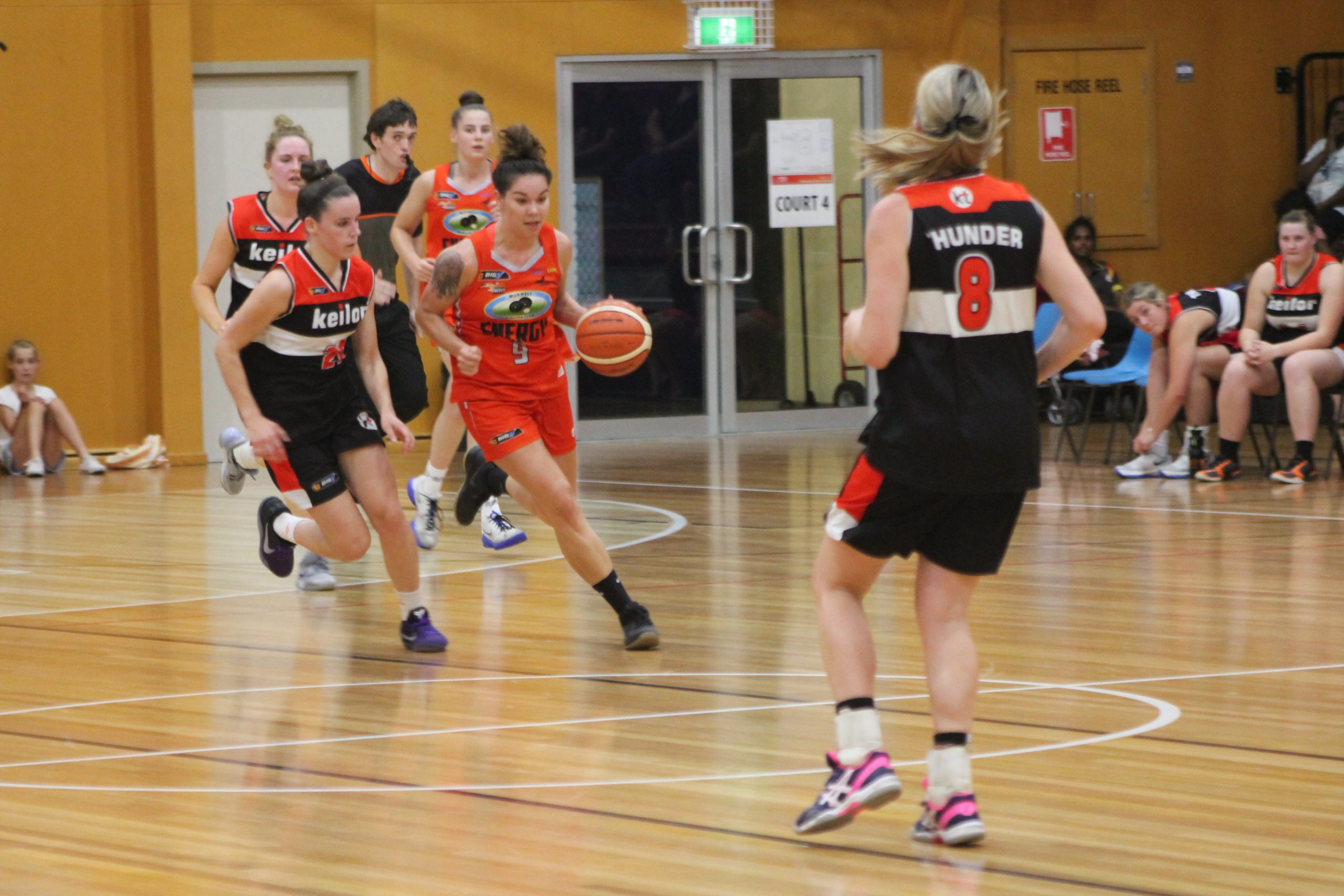 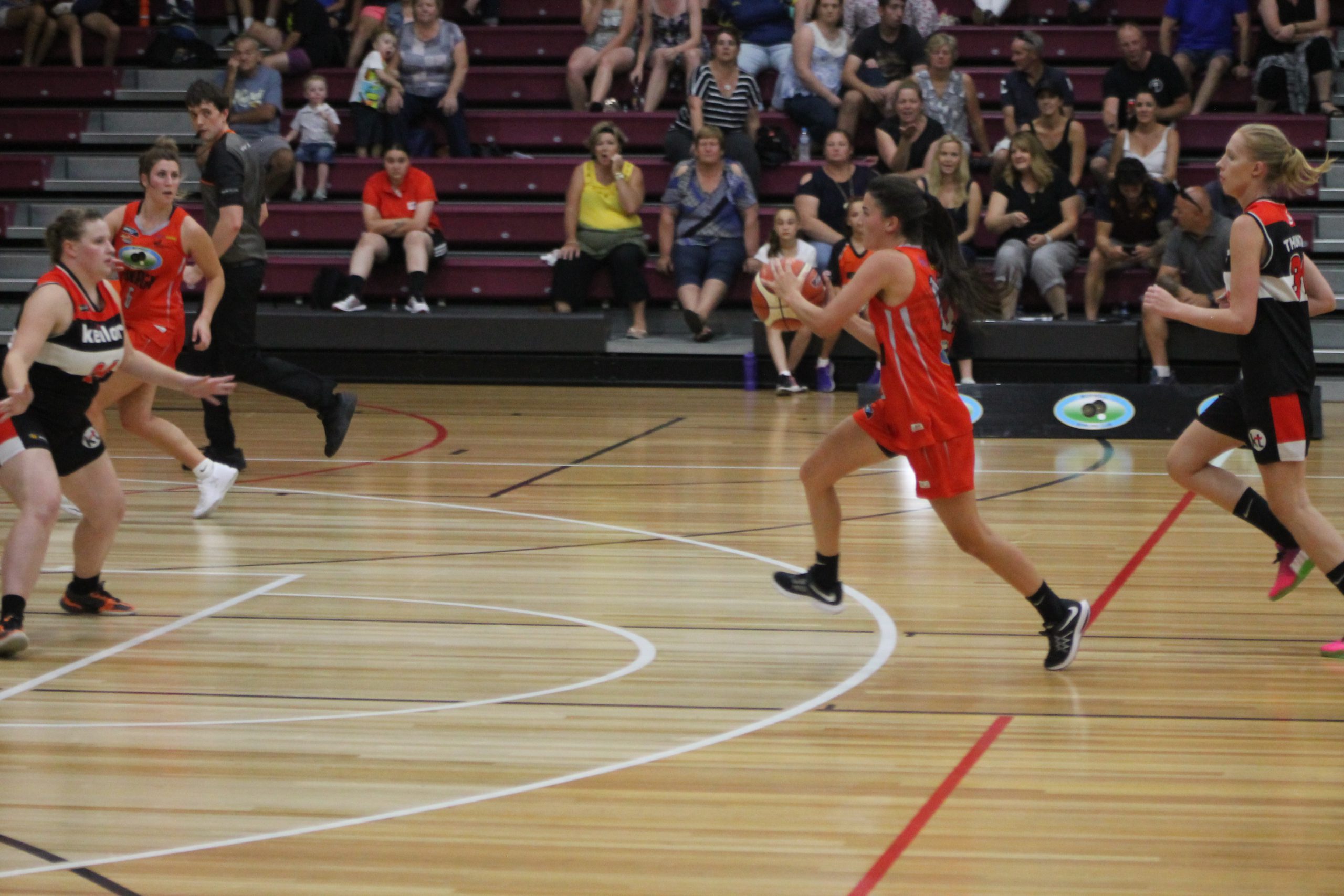 Three-periods of power have helped the Latrobe Energy women’s basketball to a 86-74 win in its opening game on Saturday night.

The final scoreline made the match against Keilor Thunder look closer than it was with the Energy blowing out the lead to more than 25-points at times.

Yet the visitors began to show some fire in the last few minutes at the end as the Energy took their collective feet off the gas pedal to make the end result slightly more respectable.

“It’s good to get a win first up, we’ve set a high platform for ourselves to do really well this year,” Energy coach Jeff White said.

“It was a little disappointing but it shows how good Keilor can be in the last quarter, but at the end of the day a win’s a win.”

Co-caption and fan favourite Tanarly Hood looked dominant, top scoring for the home side with 17 points along with eight assists and five rebounds.

“All the girls were good at different stages of the game,” White said.

“We spoke to Tayler a bit earlier in the game and just told her to be a little bit more patient when she got the ball and she was able to turn that into scoring opportunities as the defence moved away.”

Casey Sherriff lived up to the hype with a number of classy takeaways and drew foul after foul charging into the key.

The highlight of the game was a sneaky mid-court takeaway by Tenielle Talbot at the sharp end of the third period.

She skilfully extracted the ball one-on-one with three seconds left on the clock and then caught nothing but net with the long shot from inside the centre circle to bring the house down on the buzzer.

“I think that desire to get the ball back and make it in a clutch moment is important,” co-captain Laura Joyce said.

However, rather than Talbot’s stunning three-pointer inspiring the side to put Keilor to the sword, the Energy backed off in garbage time.

It’s something Joyce said the team will try to address before the next game.

“Our goal was to come out and play really hard for four quarters,” she said

“We almost did that.

“In the last quarter we stepped away a little bit, but that’s okay, we’ve got something to work on for next week.”

The women’s Energy are back in action in Traralgon this Saturday facing off against the Geelong Supercats from 6.30pm in a double header with the men’s side.