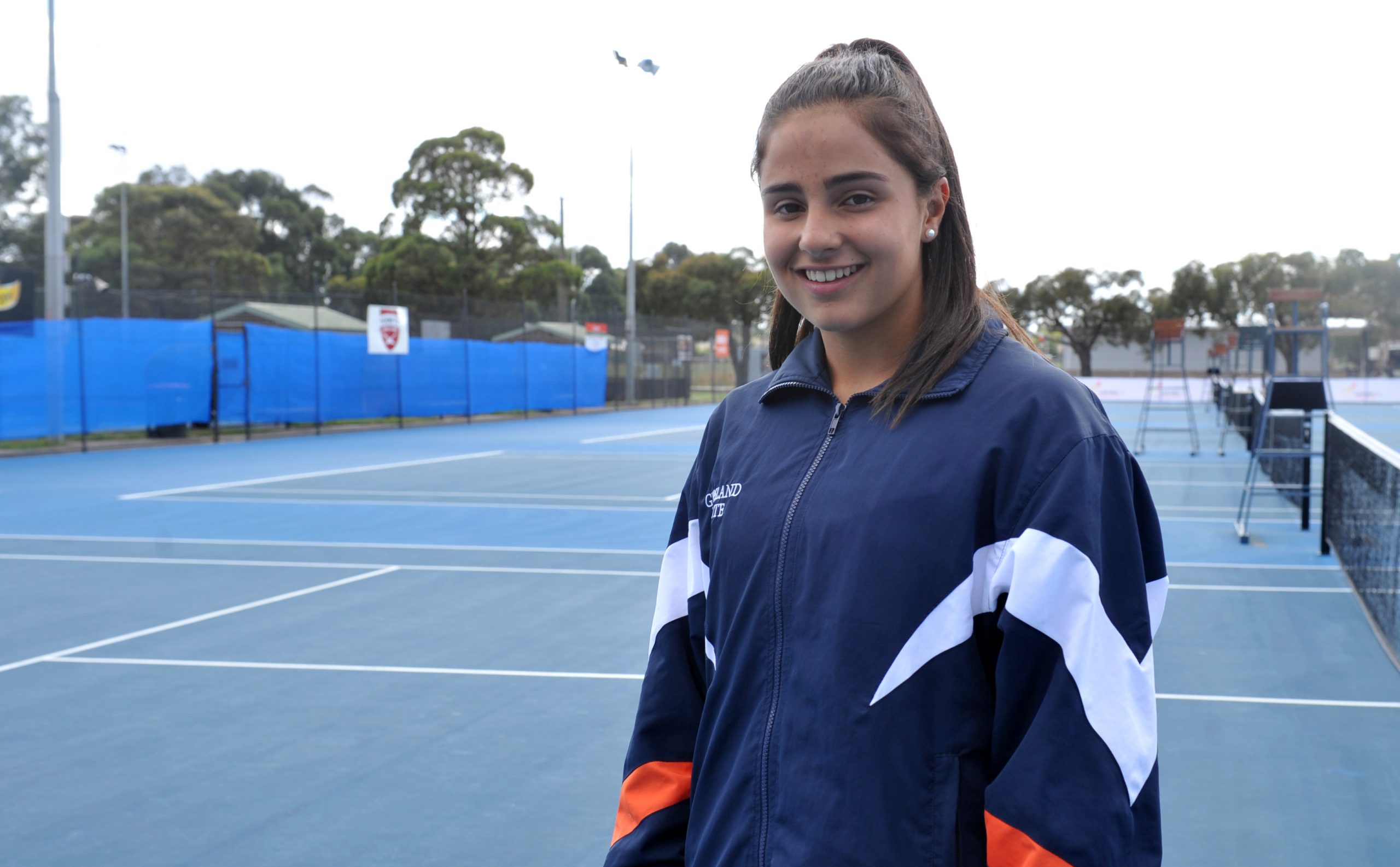 Traralgon Tennis Club gets another chance to shine this week as the venue hosts the Traralgon Gold JT and AMT.

The tournament is actually two events in one: the JT is a junior competition while the AMT is an Australian Money open age event.

As a gold level tournament there’s ranking points on the line for all competitors and $7500 in prize money for the AMT.

“It’s a good opportunity to earn points for players to improve their rankings, including their Australian junior rankings,” club manager Susie Grumley said.

“We’ve got players coming locally, from Melbourne, all over Victoria, and we have some interstate players as well.”

About 175 athletes will descend on the club over four days.

With 32 places in the final draw for each class, there’s a need for qualifying in some grades.

“Next Thursday starts off with the men’s qualifiers, AMT doubles and we’re going to start the boy’s 12 and under draw as well, because that’s quite a big draw,” Grumley said.

While the club has hosted big tournaments in the past, like the International and Junior International, those events are run by Tennis Australia.

The Gold JT and AMT is the first time Traralgon Tennis Club will take the lead on such a large tournament.

“It’s great to start having these big, local events that we can run,” Grumley said.

There are a number of local hopes for the wins.

Two of the club’s McNamee Cup winning juniors, Josh Charlton and Kristen Antonopoulos, are in with a chance for their respective AMT categories.

Grumley named Aaron Addison as another to watch.

“Aaron Addison is ranked number 39 in Australia, so he should probably go in as the number one seed for the men’s AMT,” she said.

“That’s the sort of standard you can expect. To be 39 in the men’s is a pretty fair effort.

“There’s a lot of top Gippsland kids playing in the JT as well.”

The Traralgon Gold JT and AMT starts Thursday, with play starting at 9am each day.

Entry for spectators is free.

“We’d encourage everybody to come down and watch,” Grumley said.