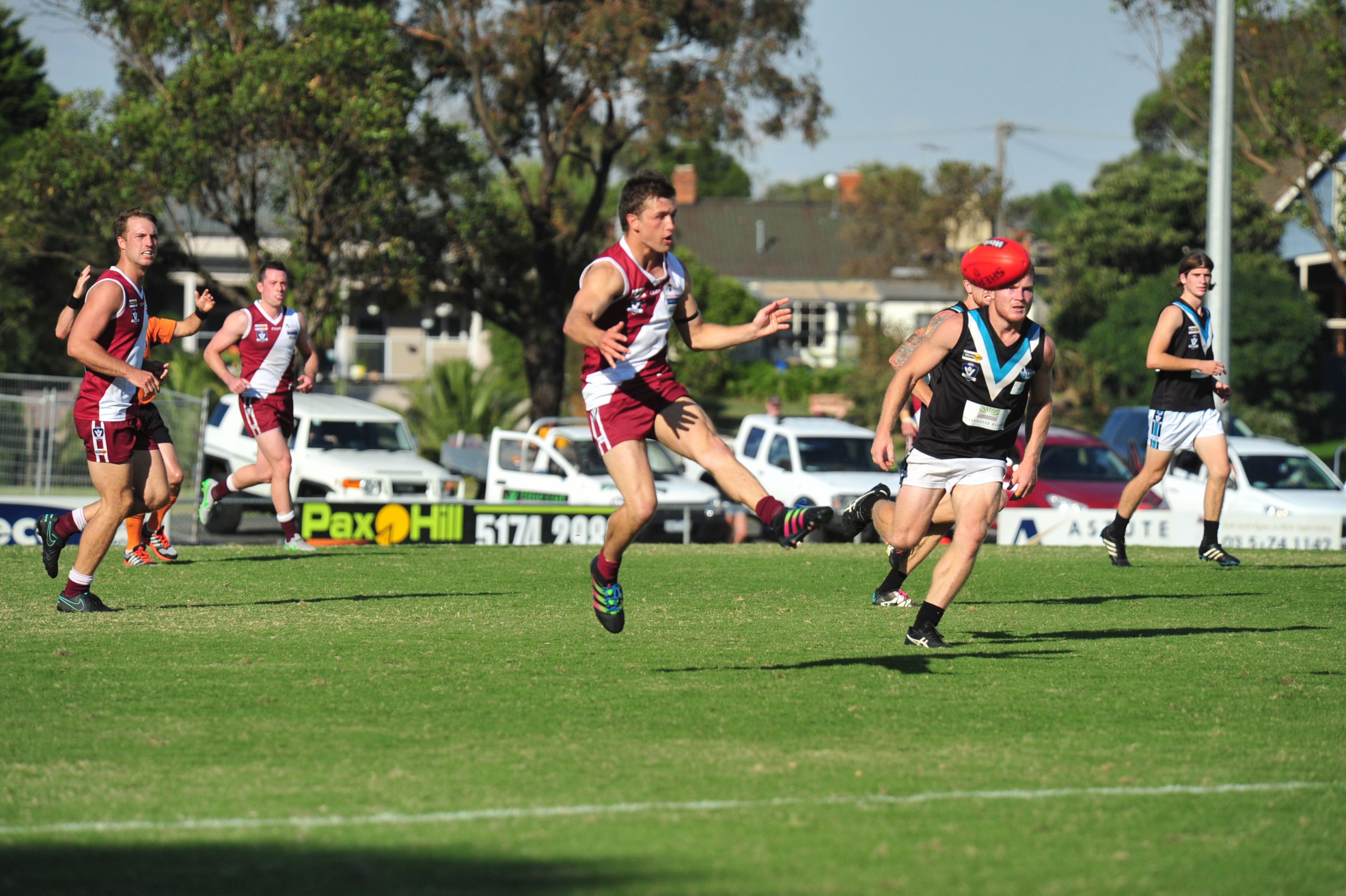 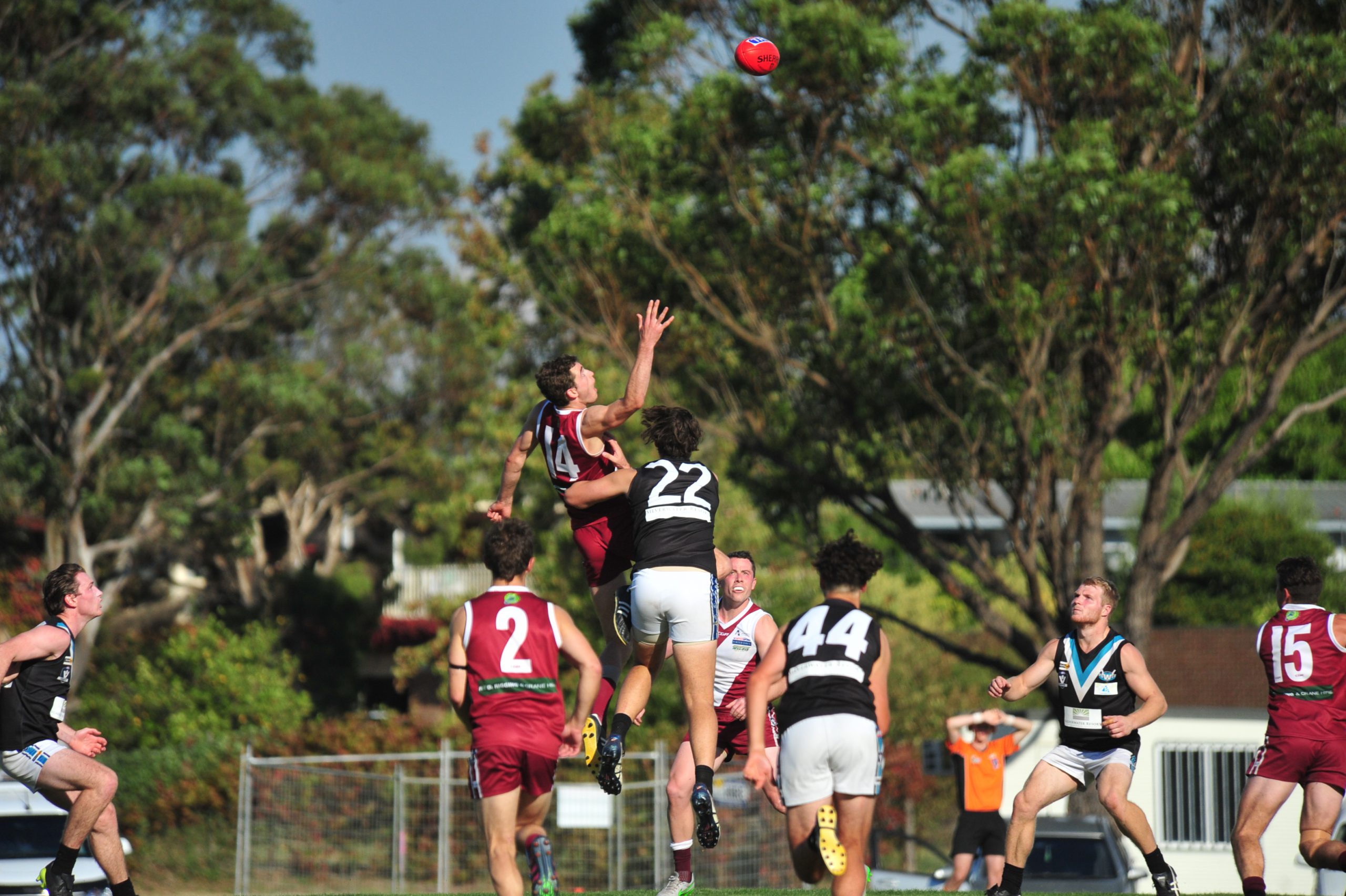 It was a tale of the haves and the have-not-so-muches in the opening round of the Gippsland Football League.

By the time the final whistle blew on all five games the closest margin of victory in any match up was 62 points.

All Valley clubs had big wins.

In a close first-quarter the Power got their only major of the period but managed to hold Traralgon likewise, although the Maroon’s inaccuracy, landing five behinds, was a harbinger of things to come.

In many ways Wonthaggi were still in it due to Traralgon’s turnovers and ineffective use of the ball in the first-half.

It was a little less tighter in the second-quarter and Traralgon was able to extend the lead to 12 points, but Wonthaggi were by no means out of it.

However, after the long break the flood gates opened and the hosts booted 12 goals in the second-half to the Power’s three.

Jay Nagle had four goals in his first start for the club while Adam Jaensch, Matthew Northe and debutant Trent Hourigan all played well.

The Maroons had no injuries for the game and now look towards an important test against Moe in two weeks.

Managing only three points by the end of the first-quarter, Warragul came back, somewhat, in the second winning it by a point.

But the damage was done and all the young Lions had to do was keep the scavengers at bay, which they did with ease.

“Knowing everyone saw us as the under dog, we’re happy with the result,” player coach James Blaser said.

The game was won in the backline as the Lions pressure forced Warragul to look for forward targets and put kicks on goal from tight angles.

That resulted in the Gulls registering 14 behinds.

It wasn’t just protective play from the backs, they also rushed forward and chipped in with scoring.

However, it’s not like Moe were landing right on the bull’s eye either.

The Lions turned in 17 behinds of their own and will need some practice on the track over the next two weeks if they are going to beat Traralgon.

For Moe, Darnell Grech went forward for the first time and kicked four, and Blaser had a handy three, while Nathan Lee was named best and also kicked one truly.

AS the only Valley side playing next weekend during the split round two, the Tigers will be happy with their crushing victory over Drouin and will want to carry the momentum into Good Friday’s game against the Gulls.

The Tigers had 14 goal kickers listed as Ryan Tatterson booted four while Robert Michaelides and Hayden Britten each had three.

With the Tigers facing off against Warragul in what the club hopes will become a regular Easter fixture, it could be a very good Friday in Morwell.

The Redlegs will have some work to do, going down on the road in the closest game of the round.

Leongatha kicked away early, leading by 26 points at the break as Bairnsdale were only able to get a goal and a behind from the first 25 minutes.

It just went on from there with the Parrots extending their lead at every break.

Patrick Mcgrath and Christopher Dunne both had four goals for the Parrots on a day when the team had ten names on the important side of the scorers list while Joshua Schelling was best on ground.

In the east-side fixture Maffra ran all over Sale.

The game was essentially all over by quarter time as the Eagles flew off holding a 27-point lead in their talons.

By the end of the third the Pies had only managed to add six points in 50 minutes of football, going scoreless in the second-quarter.

To their credit, Sale came back with some effort in the final-period adding a further 15 points to their total, but Maffra gave them no quarter and kicked away to win 21.9 (135) to 6.7 (43).

For the Eagles Mitchell Bennett booted six and was named second best on ground while Sale’s Jack Mclindin slotted home half his team’s majors.