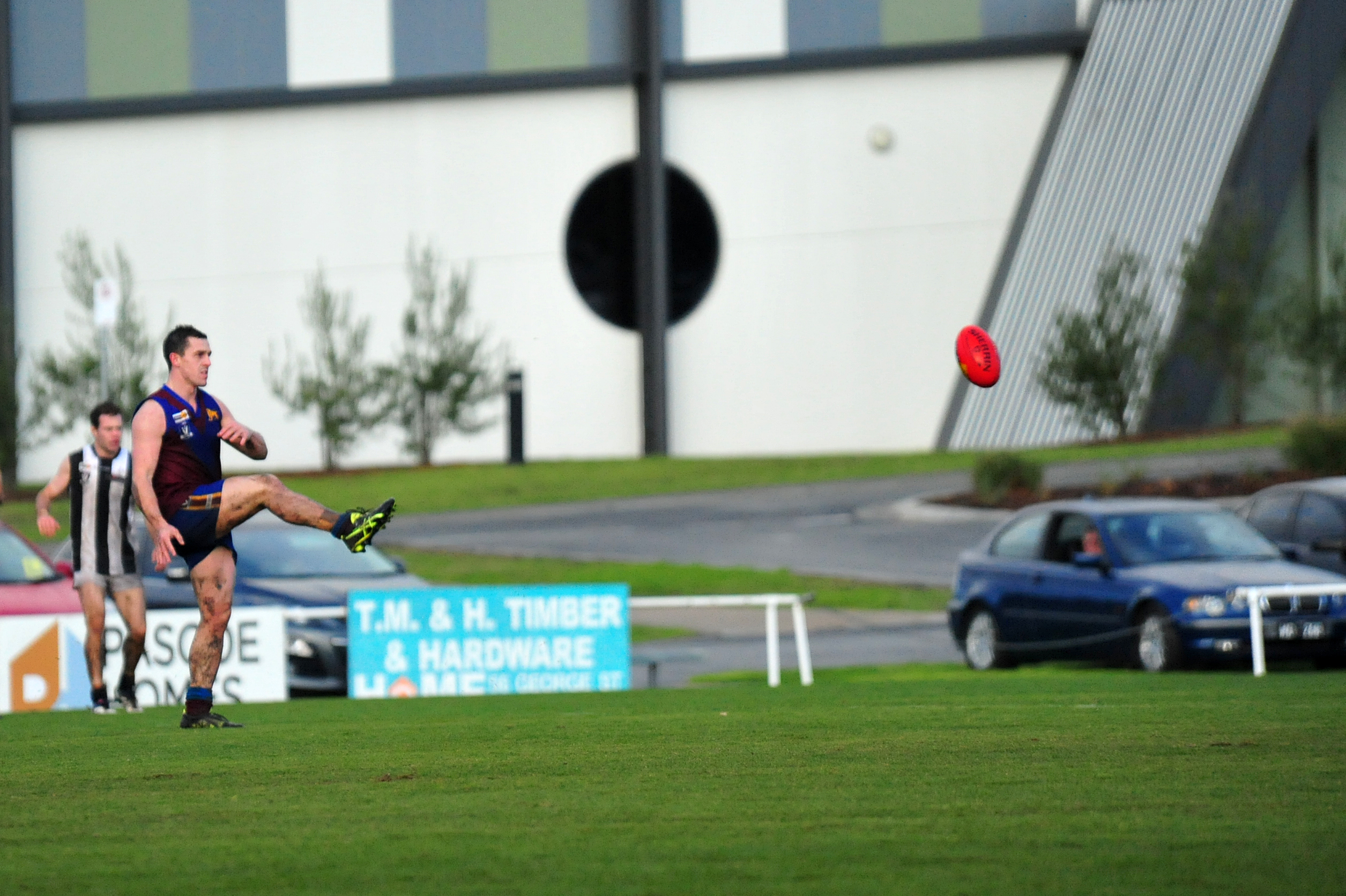 Players for the preliminary Gippsland League representative football senior squad have been announced.

Of the Valley teams Traralgon has the most caps with six, while Moe and Morwell both have two names on the list.

The side has players from every club in the competition and will be cut down ahead of the team’s away game in mid-April.

“It’s a pretty strong and well-balanced squad that will play an attractive brand of footy that hopefully all the players will buy into,” GFL interleague coach Harmit Singh said.

“It’s just an initial squad and we’ll add to it over the next couple of weeks as required.”

Maffra and Leongatha have the most representation, with seven players each.

Moe Lions player coach James Blaser is listed in the side and if he makes the final cut, and is fit, it will be his seventh interleague cap.

He said he was excited at the prospect of playing interleague again.

“Hopefully the body holds up and I can have the hit out.

“The problem is as I get older the body needs a week off.

“All being well I’ll look to play, last year I had to pull out with a bit of groin sourness.”

The GL interleague squad will have about five training sessions before it takes to the park against Yarra Ranges at Woori Yallock on Saturday, 13 May.

Jumper presentation will take place on 11 May.