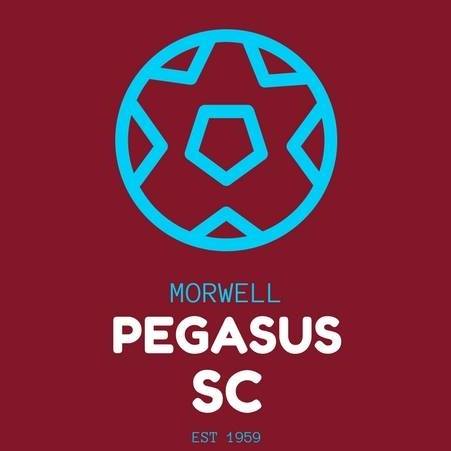 Morwell Pegasus will face its toughest challenge in this year’s FFA Cup so far, drawing away to National Premier Leagues side Bentleigh Greens in the sixth round.

The Horsemen won the right to take on the highly regarded side after downing RMIT FC on Thursday night, 1-0.

It was tied at nil-all until late in the game when Pegs’ usual goal-scoring suspect, Alpha Turay, slotted home the decider.

“We could have done a lot better but we rested a few players and gave the opportunity to a few boys who haven’t been playing to get a game under their belts.”

The game’s only goal came after Paul Koul got a wide pass, broke though the defence and crossed into the box for Turay to tuck home.

Retre said his side never looked troubled by RMIT FC, who play three divisions lower, but felt Pegasus could have done better.

“In the second-half we made a few changes, we brought a few players in in the last 30 minutes and the boys turned it around,” he said.

And Pegs will need to do better if they want to have a chance against the Greens, who have become somewhat FFA Cup specialists.

“They are probably the best side on paper in the NPL, so it’ll be a big game for us,” Retre said.

“We wanted to be in this situation and we got it.

“It’s going to be a difficult game, obviously we have to change our approach in terms of playing style, we’re going to need a big effort on the day.”

Morwell Pegasus is set to face Bentleigh in the sixth round of the FFA Cup on 26 April.

The game will be broadcast on Gippsland FM.

The side returns to regular season action this Saturday with a home fixture against St Kilda SC.

The game kicks off at 3pm.