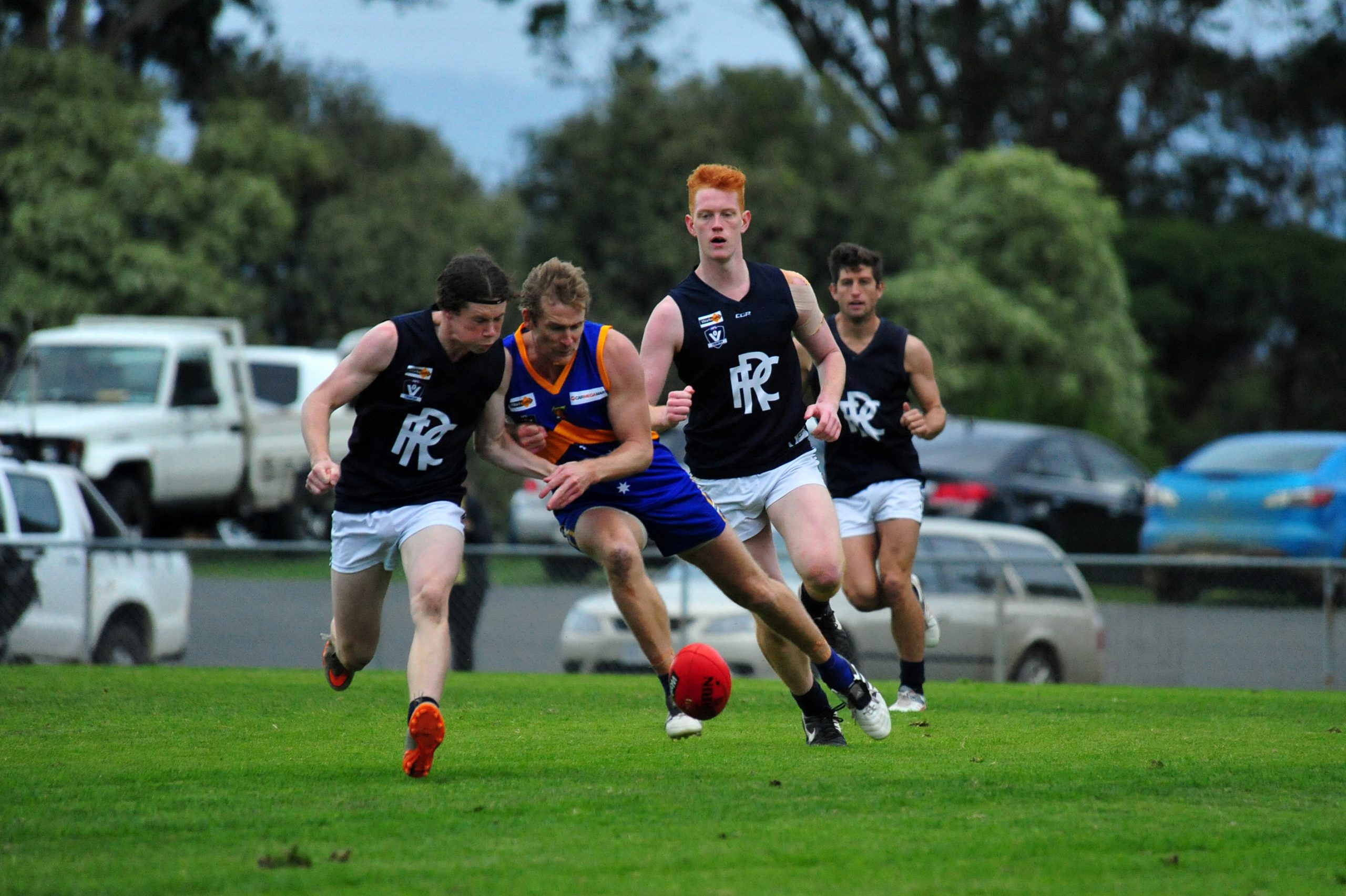 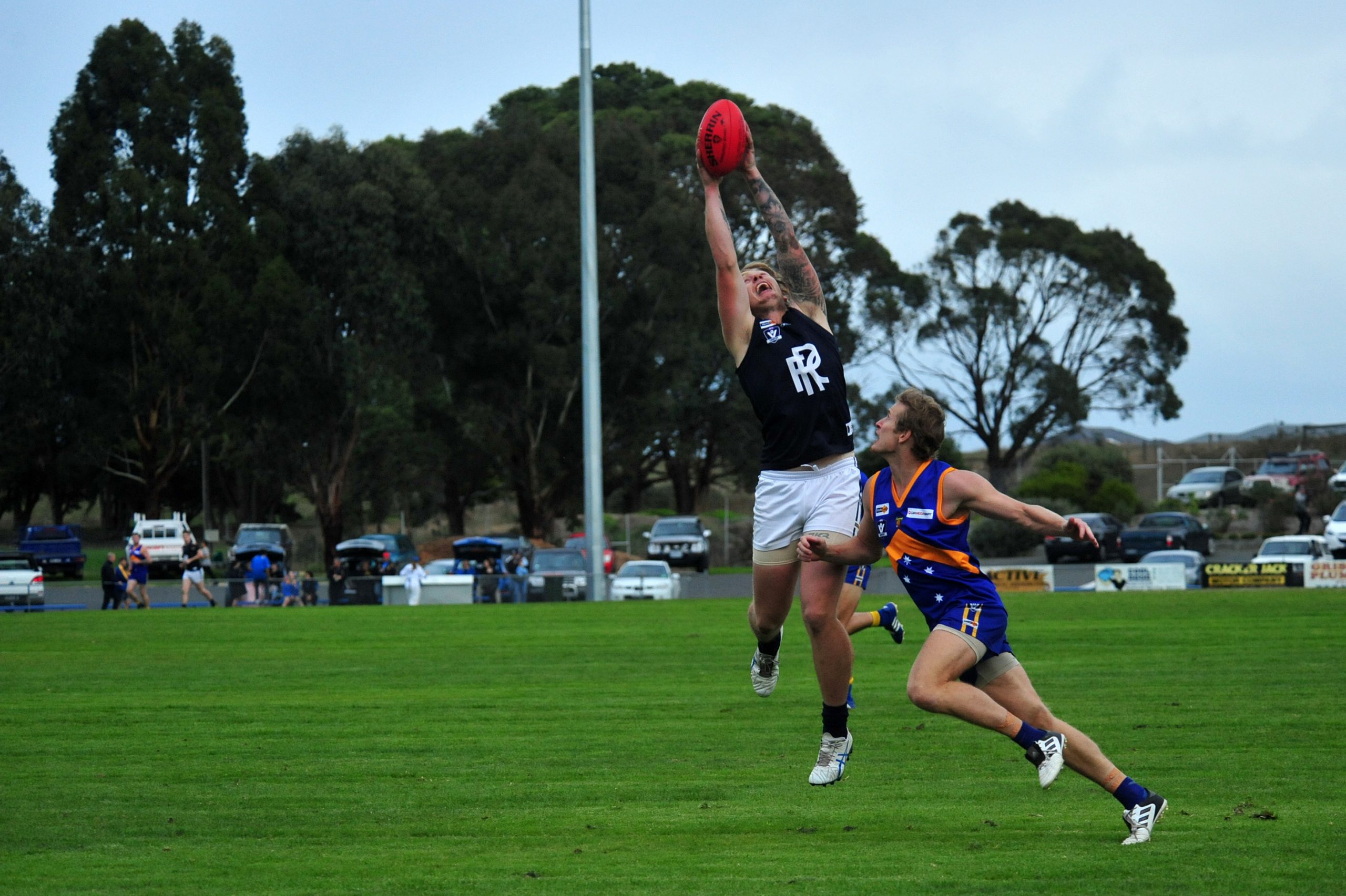 Rosedale was keen to get its first win of the season away to Churchill on Saturday.

The only problem was the Cougars weren’t keen on letting them have it.

There was a single point in it at the end of the first before the Blues took control for a quarter, creating a 17-point lead at the long break.

“We changed things up after half time and applied ourselves a little bit better,” Churchill player coach Brendan Holt said.

“It was a good win in the end but it was a tough battle all day, particularly with the conditions.”

But Churchill was by no means done, turning in a seven-goals-to-none penultimate quarter and taking a 28-point lead.

The Cougars kicked again in the last, further restricting Rosedale’s scoring opportunities, while adding another six goals of their own.

Benjamin Kearns kicked five and was listed as best for Churchill.

“It was a reasonable contribution by all the forwards, they all got a few,” Holt said.

For the Blues, Bradley Caldwell, Frazar Brouns and Corey Beaver each had two.

Down a goal for most of the game, Glen never gave up, working a tie at three quarter time and going on for the win.

“It was a really good game of footy, close all day,” Glengarry coach Chris Day said.

“It was good to knock off a top side like Yarram.”

The Magpies’ footy has been inconsistent at times, but not on Saturday.

“It was a good, consistent performance from us,” Day said.

“We played four quarters of decent standard footy, which we’ve sort of struggled to do in the past.

“We’ve probably strung three quarters of good footy and had one bad quarter that used to cost us, but yesterday we seemed to be fairly consistent.”

The Bombers sharpened up in the third, outscoring their opponents and getting within 25 points.

But it wasn’t enough and the gap stayed about the same for the final siren.

The Tigers keep getting better and better.

Last week they scored 35 points. Seven days later and they almost double up the effort.

However, the Tigers scored the most they have all season and registered the side’s smallest losing margin of the season, down to 79 points.

At this rate the Tigers should start to get wins soon.

Something strange happened in Sale on Saturday.

Woodside, a team with a three-and-one record until very recently, took the trip to visit the Bulldogs and got hammered for its trouble.

The Wildcats managed just a single behind for the first two quarters.