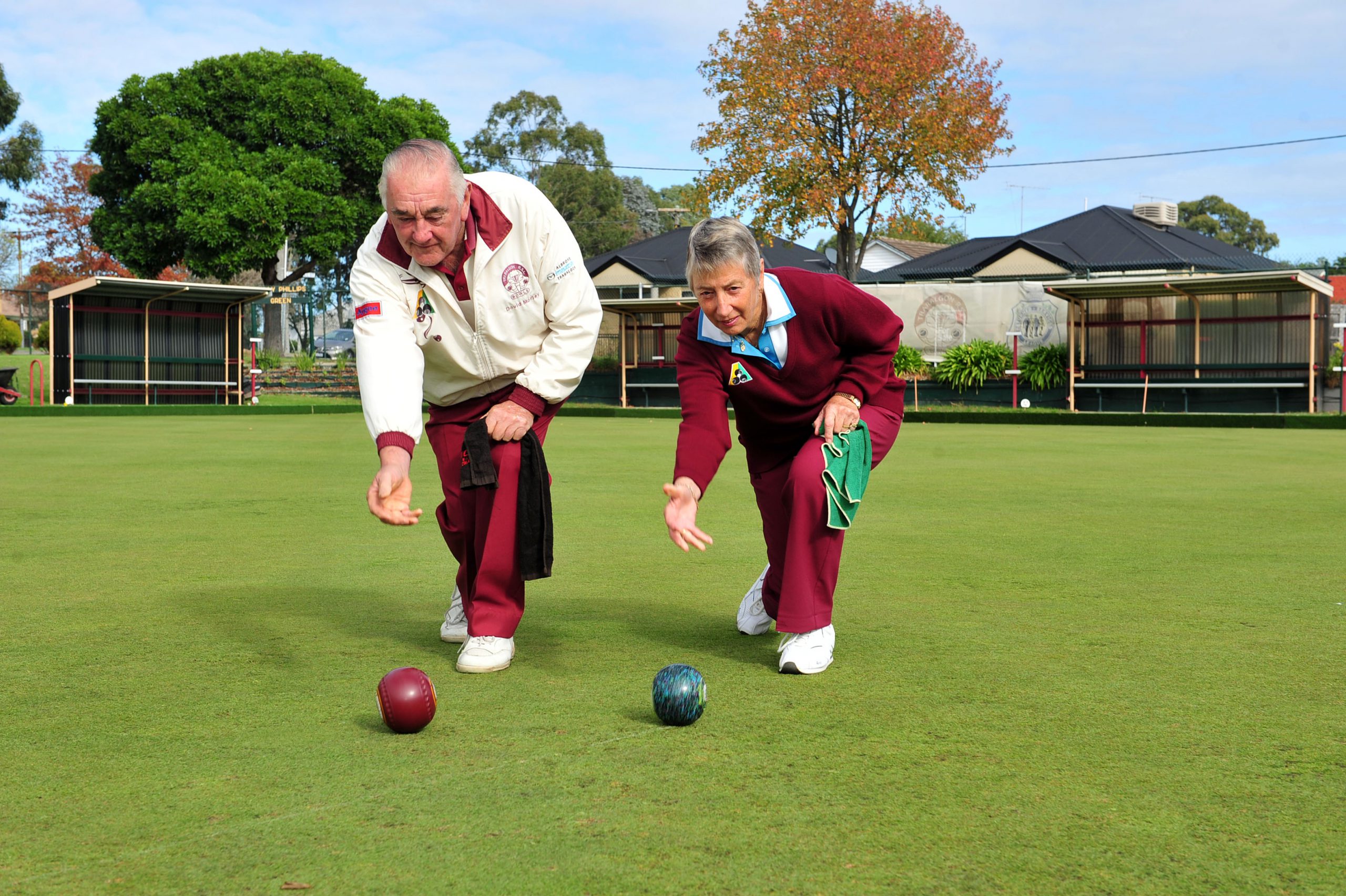 This year he won the club’s A grade singles championship for the seventh time in 15 years.

“It’s not something that’s easily come by,” Morley said.

“Over a lot of years it’s probably a little bit lucky here and there but we have some good players here, so you’ve got to have a little bit of luck.”

Morley is a life member of nearly 30 years’ involvement with the club.

Noel Plant has won the same title four times and the club’s seen many threepeaters, but Morley is the only person to take seven championships.

Following this year’s success at the local level, Morley went on to represent Traralgon RSL at the division championships where he came second for the second year in a row. With such a long winning record, chances are Morley’s ongoing success isn’t about to end soon.

“I’ll be backing up but they’re not easily won as I have been put out in the first round by lesser bowlers,” he said.

“I love my bowls and I’m competitive, so I’ll stay playing.” While Morley was winning his seventh title, Julie Sutcliffe was taking her first women’s singles club championship.

It was a breakout season for the 15 year club veteran as she also won the singles championship in the faster version of the sport, called 100 Up, a handicap event.

“It was a thrill, but as I say you put it in perspective and it’s only bowls,” Sutcliffe said.