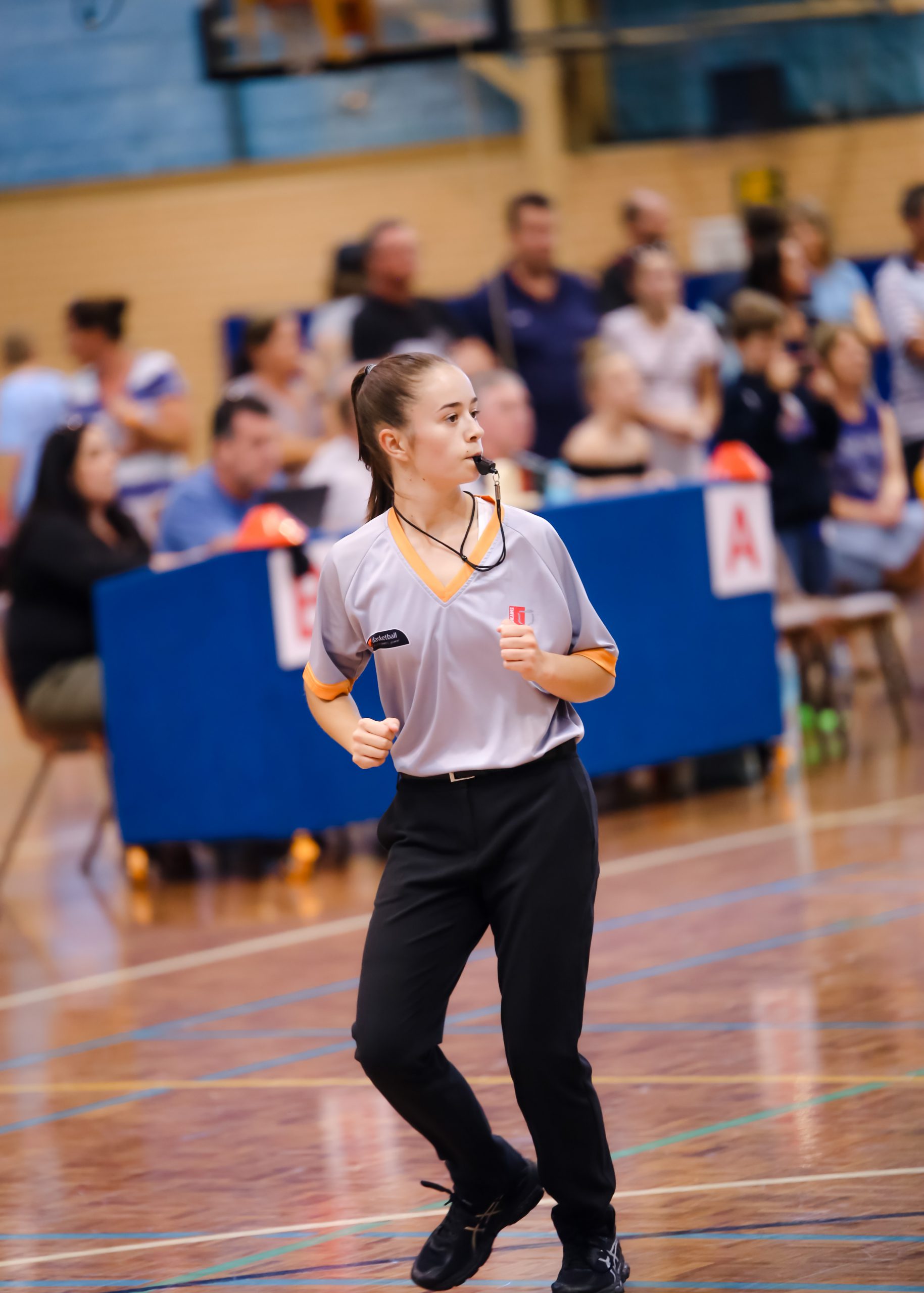 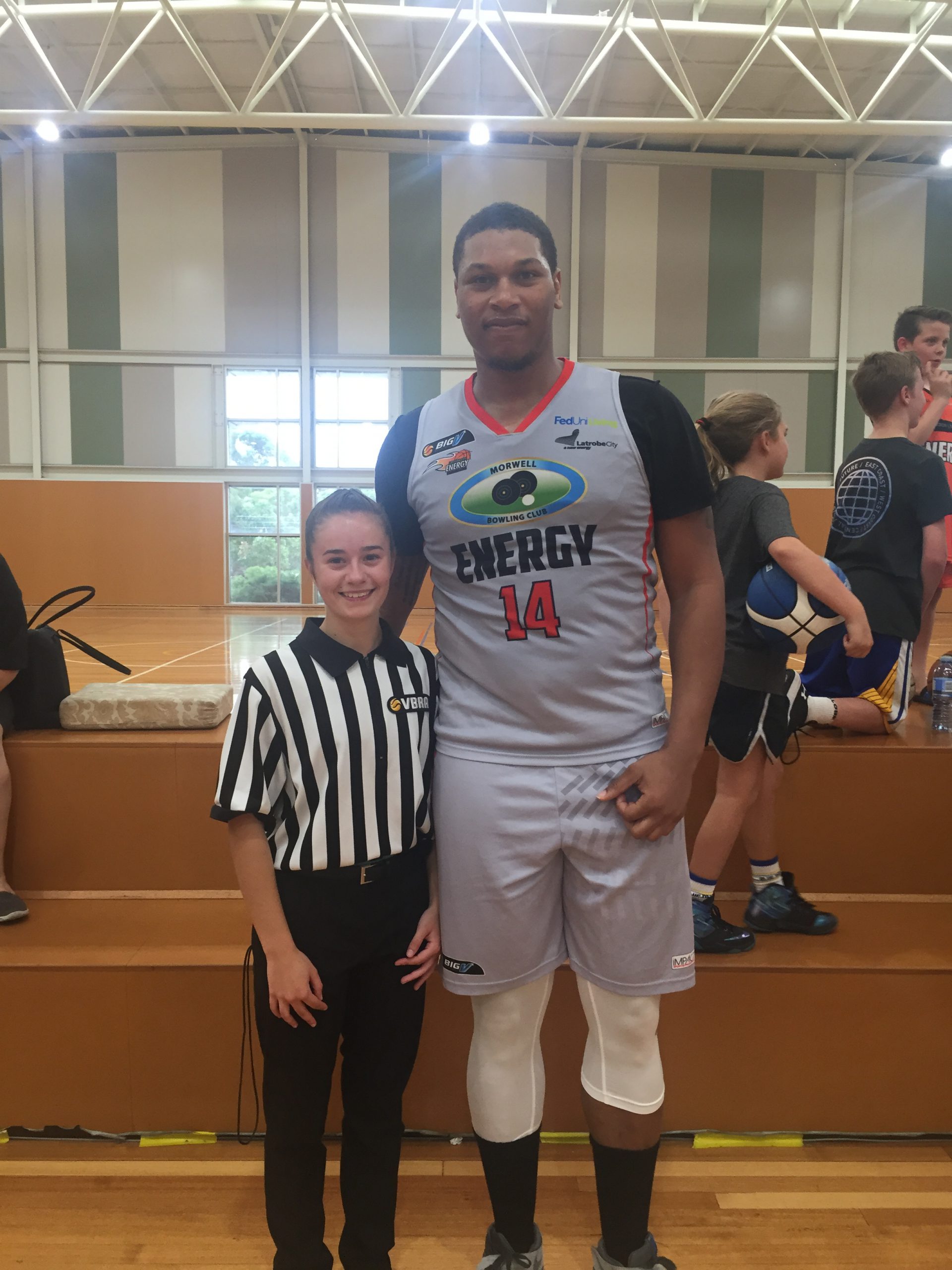 For most sports you need three key things; the competitors, the thing they are competing for, and someone making sure the rules are kept to.

The young basketball umpire was recently acknowledged for her dedication to officialdom with the Dennis Morgan Memorial Award for the most improved junior referee in the state.

It’s an award Aimy is proud of and reflects her growth in the sport.

“I’d only been umpiring for half a year when I was invited to the (Victorian Country) Jamboree in 2014, so that was pretty much where I started,” she said.

“In three years I’ve got to the Albury Cup twice, the Southern Cross and finally got the gold medal girls under 14 game (at Albury).

“Last year I did CBL and ended up with the women’s semi-final game.”

Apart from a love of the game, one motivating factor in her dedication to refereeing basketball is financial independence.

“It was for money at the start, but then I grew to love the game,” Aimy said.

Officiating and being successful at it has added to that love.

“I feel connected to the game, I understand it more than I did when I played,” she said.

Aimy started playing basketball at eight years old in the Moe league, competing until she was 15.

The move to umpiring is one that’s taken her all over the state for high-level tournaments, including the BIG V Division One men’s preseason game between the Latrobe Energy and Pakenham.

The experiences gave her even more motivation to progress in the sport.

“It excites me,” Aimy said.

“It’s amazing just to have the opportunity.”

Along her journey Aimy has had a number of mentors, coaches and people to look up to.

“Aimy’s a lovely young lady, she has a very bright future as a referee” White said.

“She’s a wise and mature person and when she’s out on the court she’s very professional.

“She’s always been a hardworking official and always open to feedback, both positive and constructive, and she tries to use that next time we cross paths.”

One of the hardest things about being an official in any sport is dealing with the at best – robust, and at worst – offensive commentary slung onto court by spectators.

Aimy has seen first hand what it can do to young and new umpires.

“Referees come off crying and quite upset because one, parents go off, or two, the coaches abuse them,” she said.

“It shakes them. It hurts them.”

Aimy sees the Olympics as the pinnacle of achievement.

To that end she is working her way up from her current grading as a 1A level referee.

When she makes level 6A, the highest, she’ll be eligible to call Olympic matches, a prize she has her eyes on.

But it’s a goal and timeframe she’s realistic about.