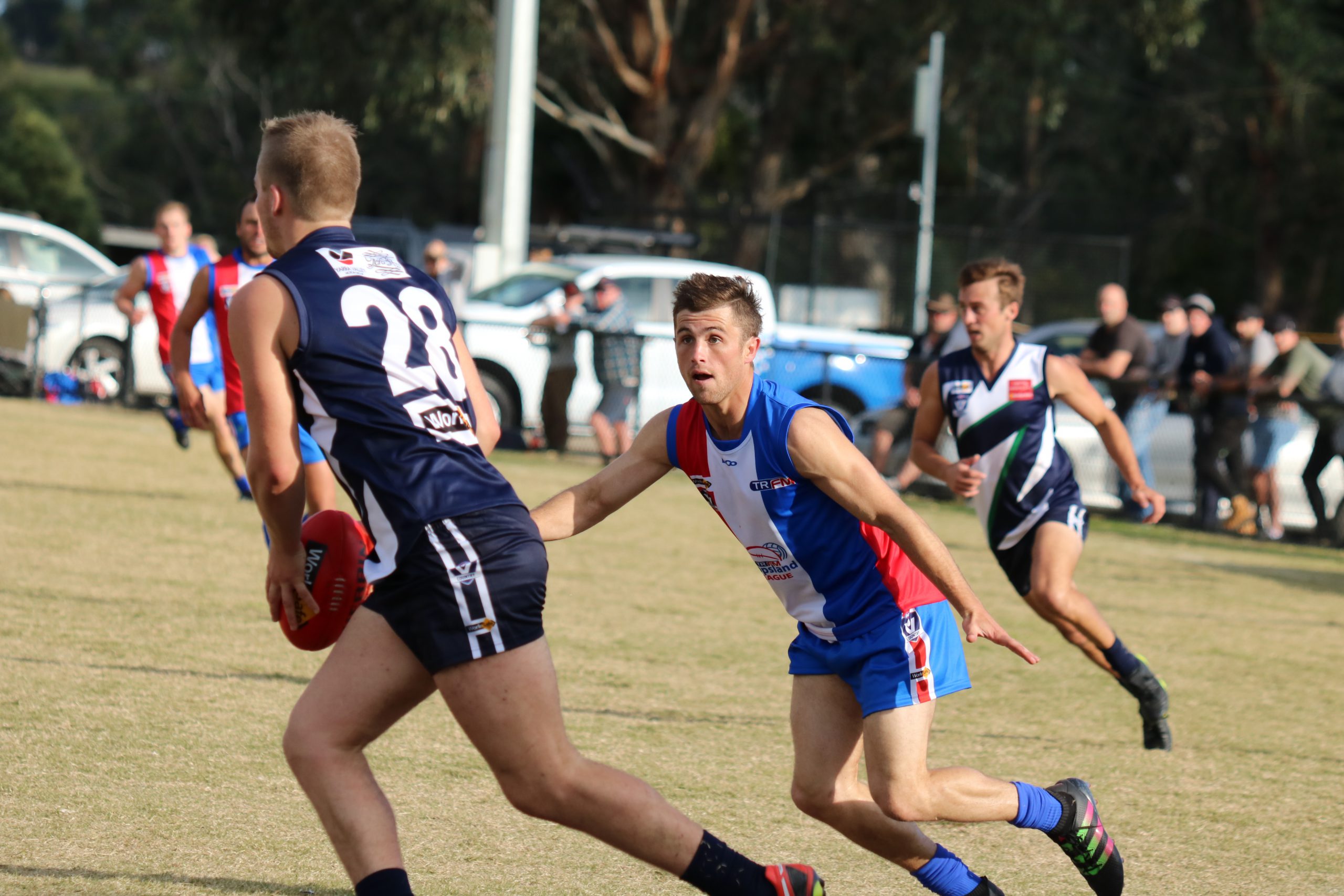 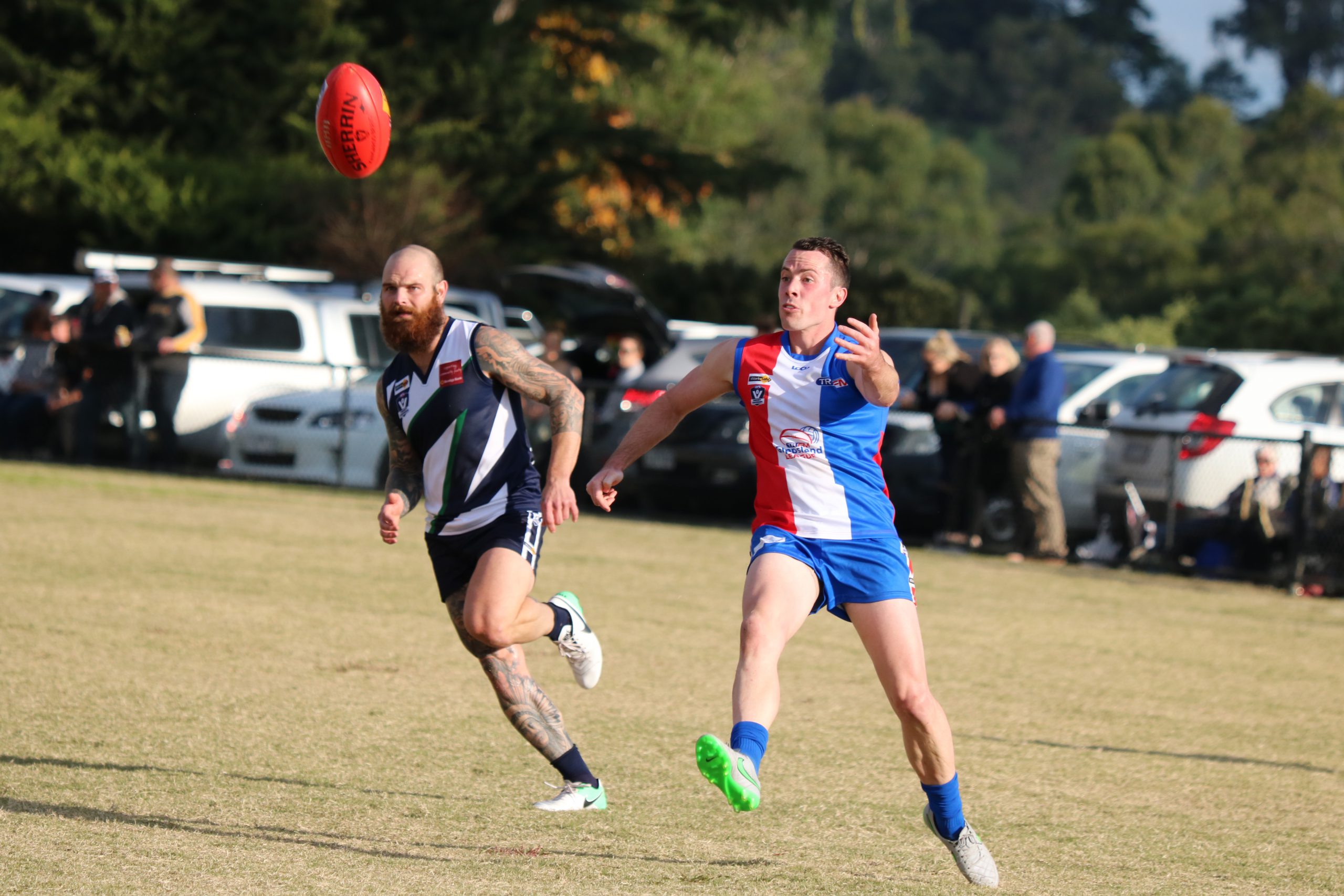 Coach Harmit Singh said it was the result was disappointing.

“We got jumped early in the first 10 minutes,” Singh said.

“We were up against it after starting slowly.”

It didn’t help matters that Traralgon key defender Adrian Slottje went down with a knee injury within the first five minutes of play.

Down by seven goals at half-time, the Gippslanders weren’t able to get back into the game, registering only three majors for the last two quarters.

Gippsland’s unwillingness to attack the ball carrier was a big part of the first-half blowout and lack of a fight-back.

“We only laid nine tackles in the first half of footy,” Singh said.

“We clearly didn’t put enough pressure on the ball, which is disappointing.”

Traralgon’s Ben Amberg was named among the best for the Gippsland League.

IT was a different story in the juniors, where Gippsland picked up a solid 39-point win.

Gippsland took a slender three-point lead into quarter time but that was closed down and things were even again by the long break.