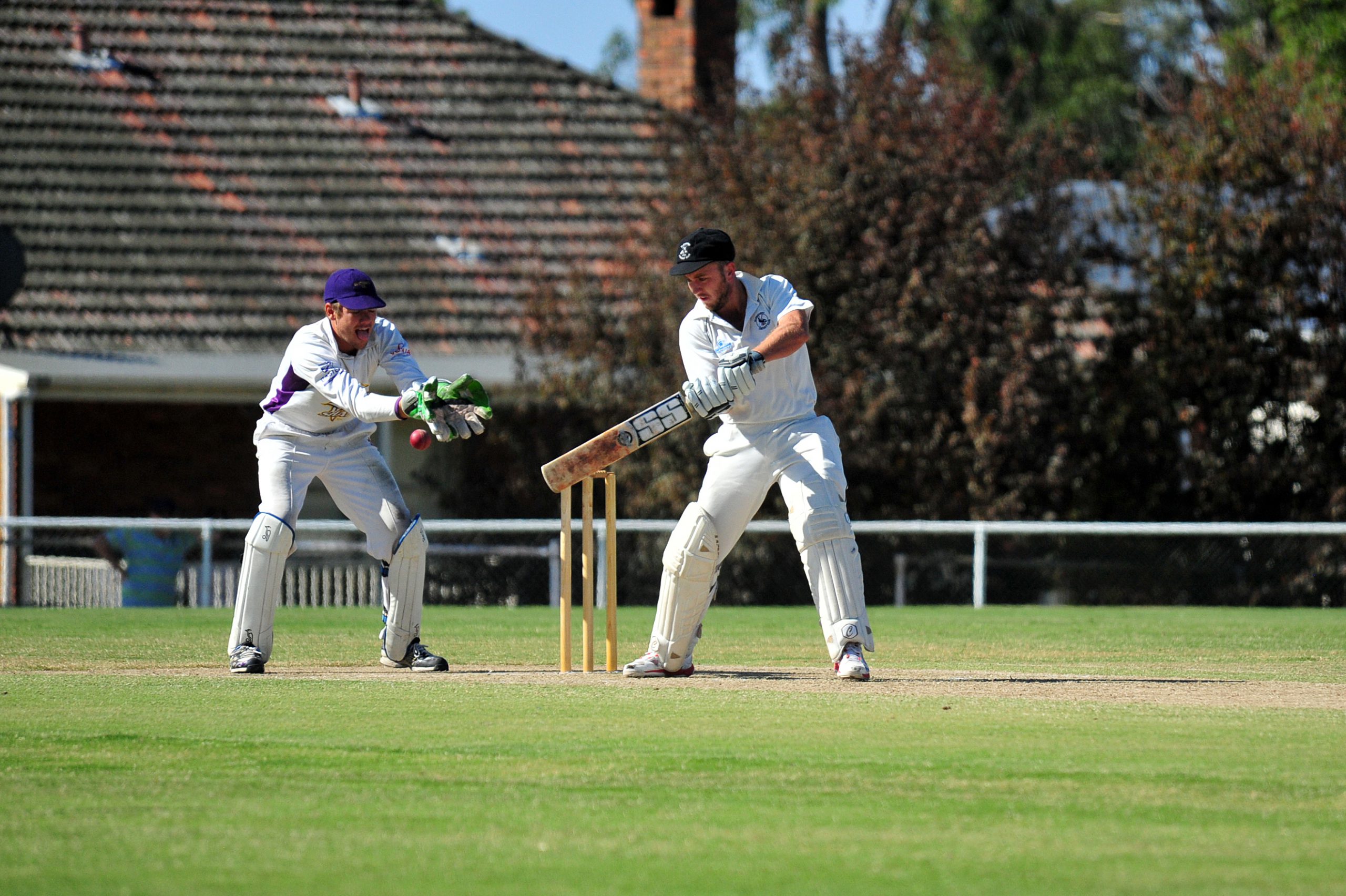 Cricket fans across the Latrobe Valley could get an early insight into what a merger between the region’s two cricket associations would look like at a proposed play-off weekend.

A discussion and consultation paper which was released in April recommends the Central Gippsland and Traralgon and District cricket associations merge to form the Latrobe Valley Cricket Association at the end of the coming season.

The paper recommends various models for joining the associations all of which would involve some form of promotion and relegation.

Under each model, first grade would be broken into two divisions, a premier league and a division one, with the top premier teams relegated at the end of each season.

One matter which would have to be decided in the event of a merger is how teams are selected for the eight-team premier league.

The preferred model identified by the report’s authors would involve the grand finalists from the 2017/18 season going straight into the premier league, while the remaining four spots would be decided at a play-off which would be held the weekend before the grand finals.

“It is envisaged the play-off weekend would capture the imagination of the cricket community and would generate significant interest and publicity,” the report states.

This system would include four play-off games based on ladder position, with the third CGCA side playing off against the TDCA’s sixth team in game one and the TDCA third playing the CGCA sixth in game two.

Game three would pit the fourth-best CGCA team against the fifth TDCA and the fourth TDCA team play the fifth CGCA team.

Other options considered in the report, but not recommended, include considering the historical performance of teams across both competitions.

However, the committee responsible for producing the report did not find this to be a valid option because it would create the possibility that a team which was once strong but had since declined could force its way into the premier league.

Similarly, it found a side which was still developing and had reached a strong position could be excluded because it had improved relatively recently.

The second option would include an even 4-4 split between the two associations but this was rejected because it was found to advantage the CGCA, which has seven first grade teams, and disadvantage the TDCA, which has 11.

A final rejected option considered assigning the places on a pro-rata basis based on the number of teams in each association, with the TDCA receiving 61 per cent of the premier league spots and the CGCA 39 per cent.

But the report suggested the discarded models could be considered for assigning teams to each division in lower grades, if they use the promotion and relegation system.