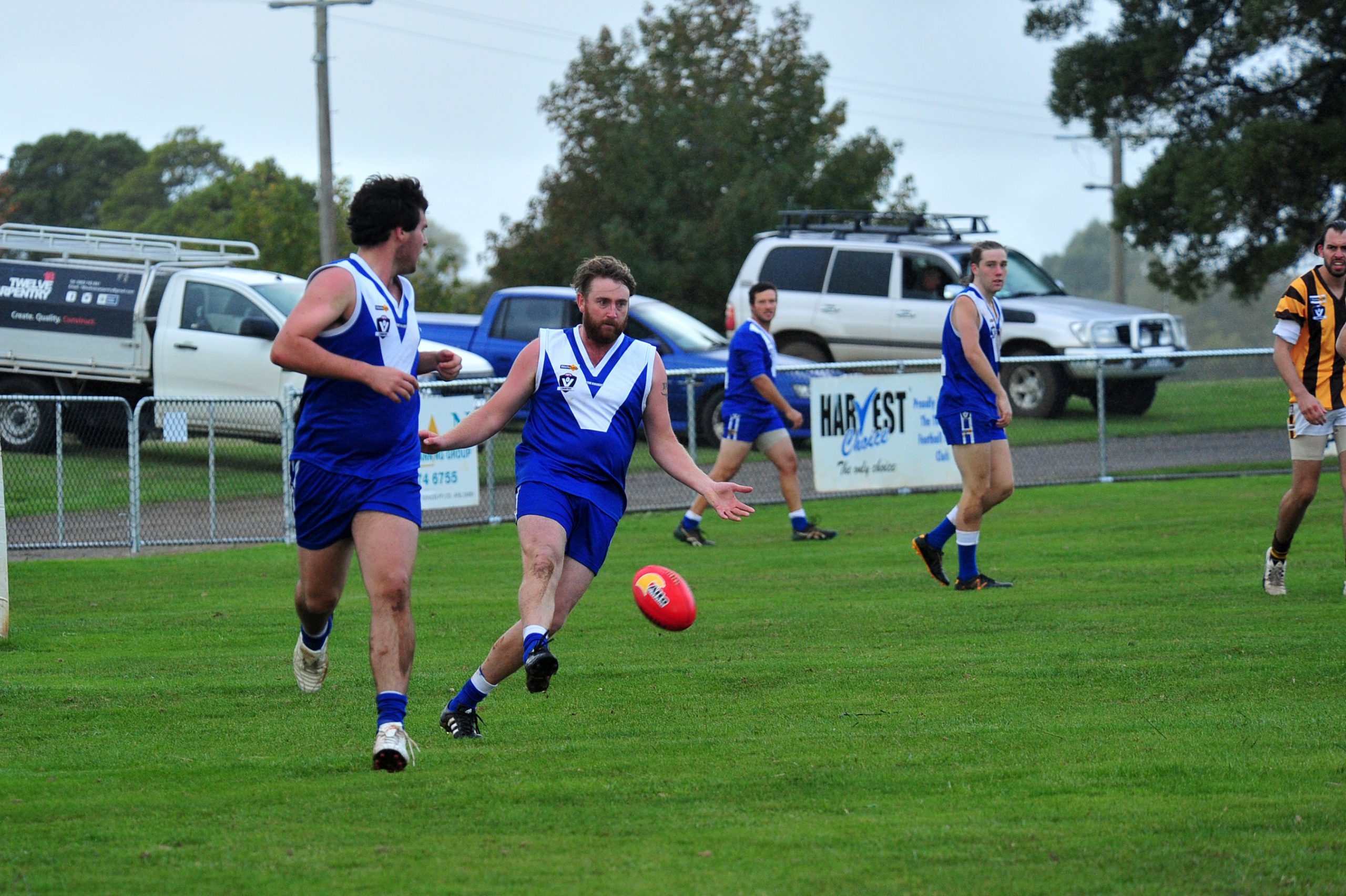 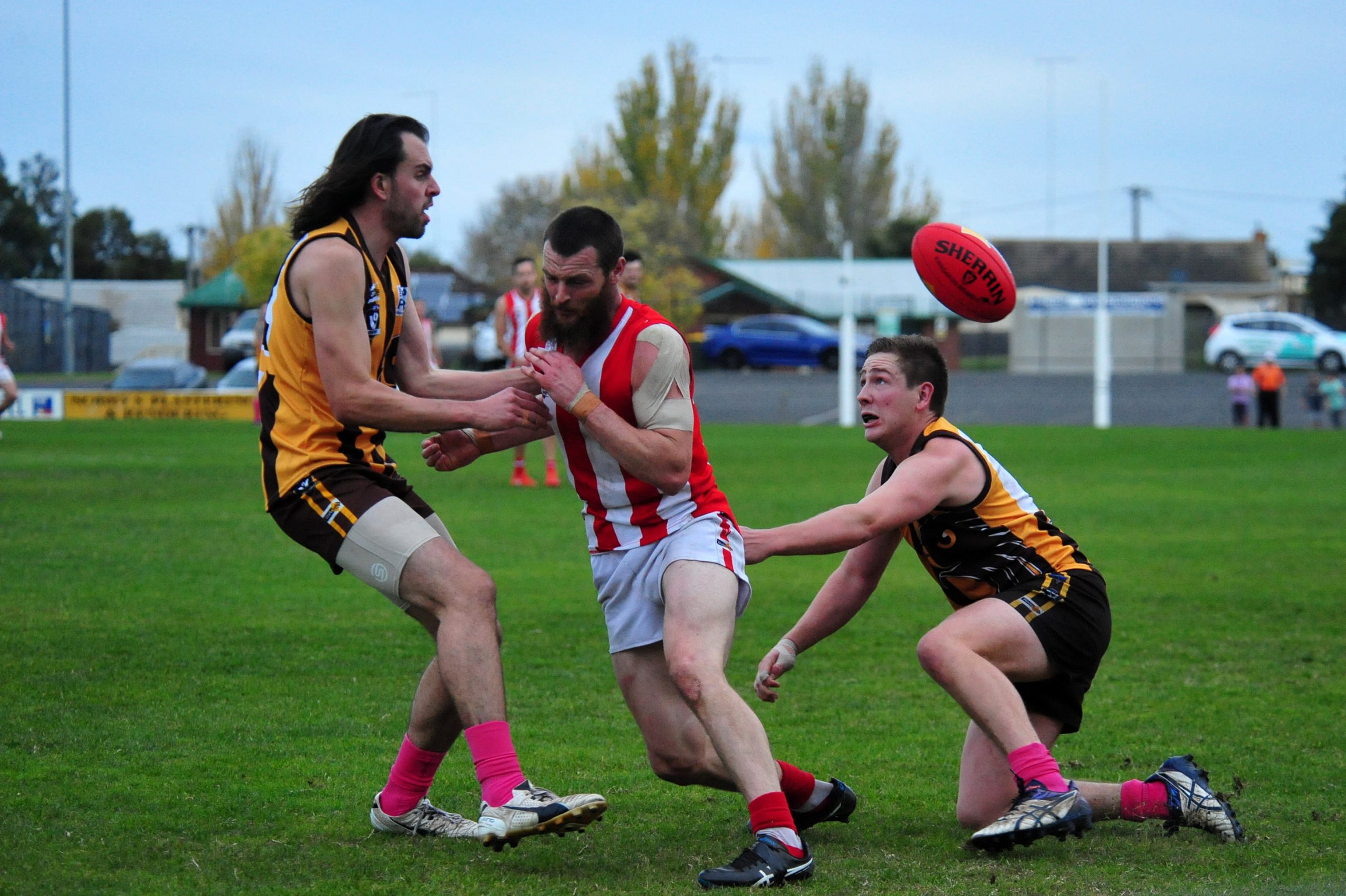 Yinnar has catapulted itself to the top of the Mid Gippsland Football League table for the first time this season after defeating Boolarra on Saturday.

But the Magpies will not be able to rest on their laurels, with Yallourn/Yallourn North and Newborough only trailing by percentage.

The Bombers had a 26-point win over grand final rival Newborough as Mirboo North took a surprise win at Thorpdale’s home ground.

There are no changes at the bottom of the ladder with Boolarra still struggling to get any points on the board and remaining in last position, and Hill End and Yarragon failing to get a win in Round 10 to remain in eighth and ninth positions.

Some great match-ups in round 11 mean there could be more movement on the table this week.

Morwell East and Yallourn/Yallourn North go into their clash on a high after defeating Hill End and Newborough, respectively.

The Bombers will be looking for their eighth win in a row since losing to Yinnar in round three and the Hawks will be hoping to gain their first hat-trick this season.

YYN is showing its ability to dominate this season and if the Bombers play as well as they have done recently, they will be very hard to beat on the day.

Bottom-placed Boolarra will be hoping to earn its first points of the season when it takes on ninth-placed Yarragon at Downton Park Reserve.

The Demons have suffered some heavy defeats this season while the Panthers have one win under their belt.

Boolarra will need to bring some magic to gain a win at this stage.

Newborough has an opportunity to send a signal to the rest of the league when it takes on a Thorpdale outfit which has led the way for much of the first half of the season.

The Bulldogs will not want to lose any ground on the top two teams at this stage of the competition after last week’s loss to YYN.

Thorpdale seems to have lost a bit of form over the past few weeks and will be looking to get back into winning action to ensure they don’t slip further down the ladder.

This should be a great game with both teams having something to prove.

The Bulldogs have the home advantage and should secure the win.

Mirboo North and Trafalgar had great wins last Saturday and will look to take that high into this week’s contest.

The Tigers stunned Thorpdale last round and will look to use that form to get three wins in a row.

The Bloods are just outside the top four and should use that hunger to get them across the victory line at Walter Tuck Reserve.

Yinnar will look to maintain its top spot this week after thrashing Boolarra by 92 points last Saturday.

But Hill End have produced some promising football recently but the Hillmen may struggle to overcome a Magpies side which is on a winning streak right now.