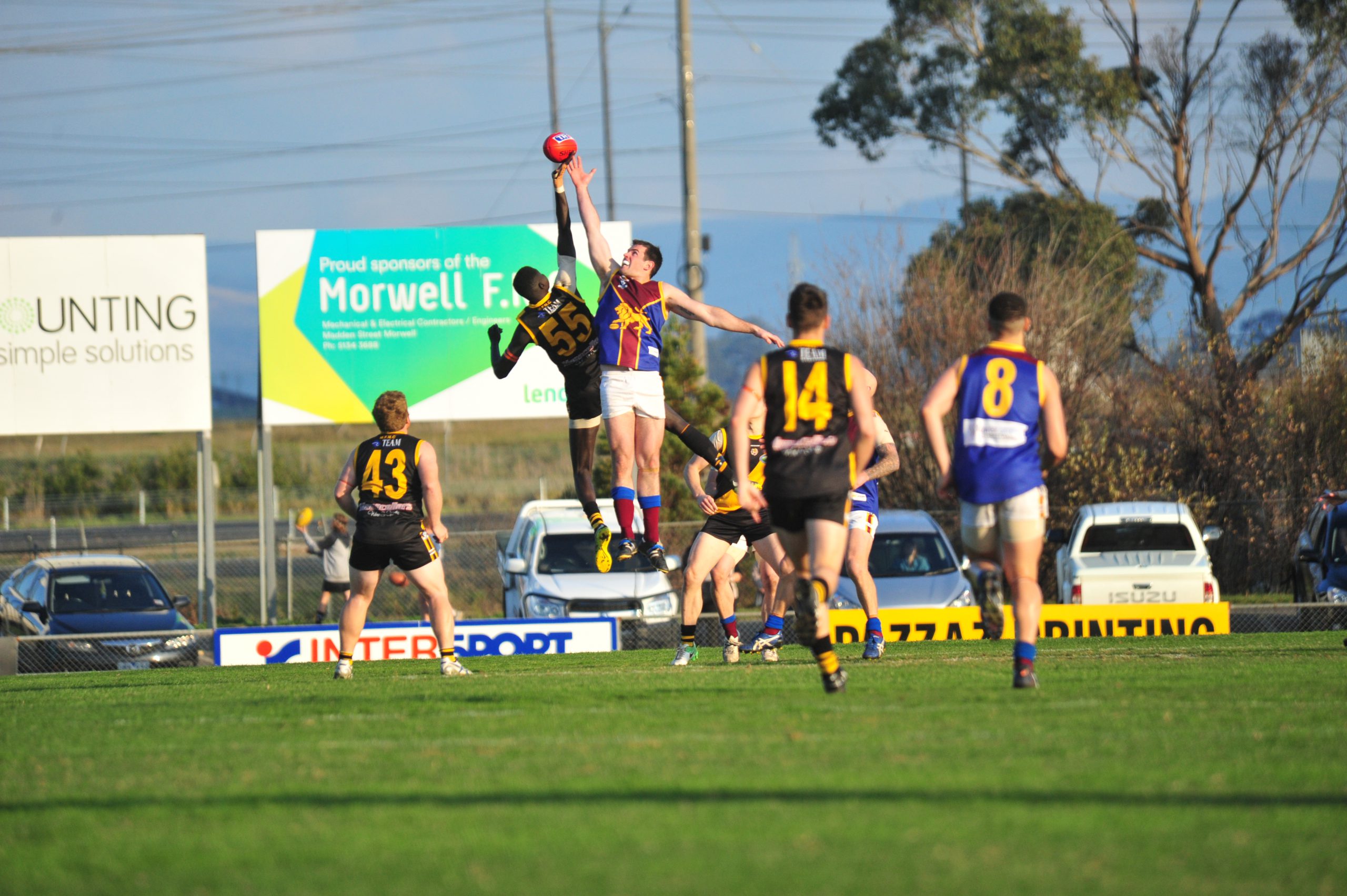 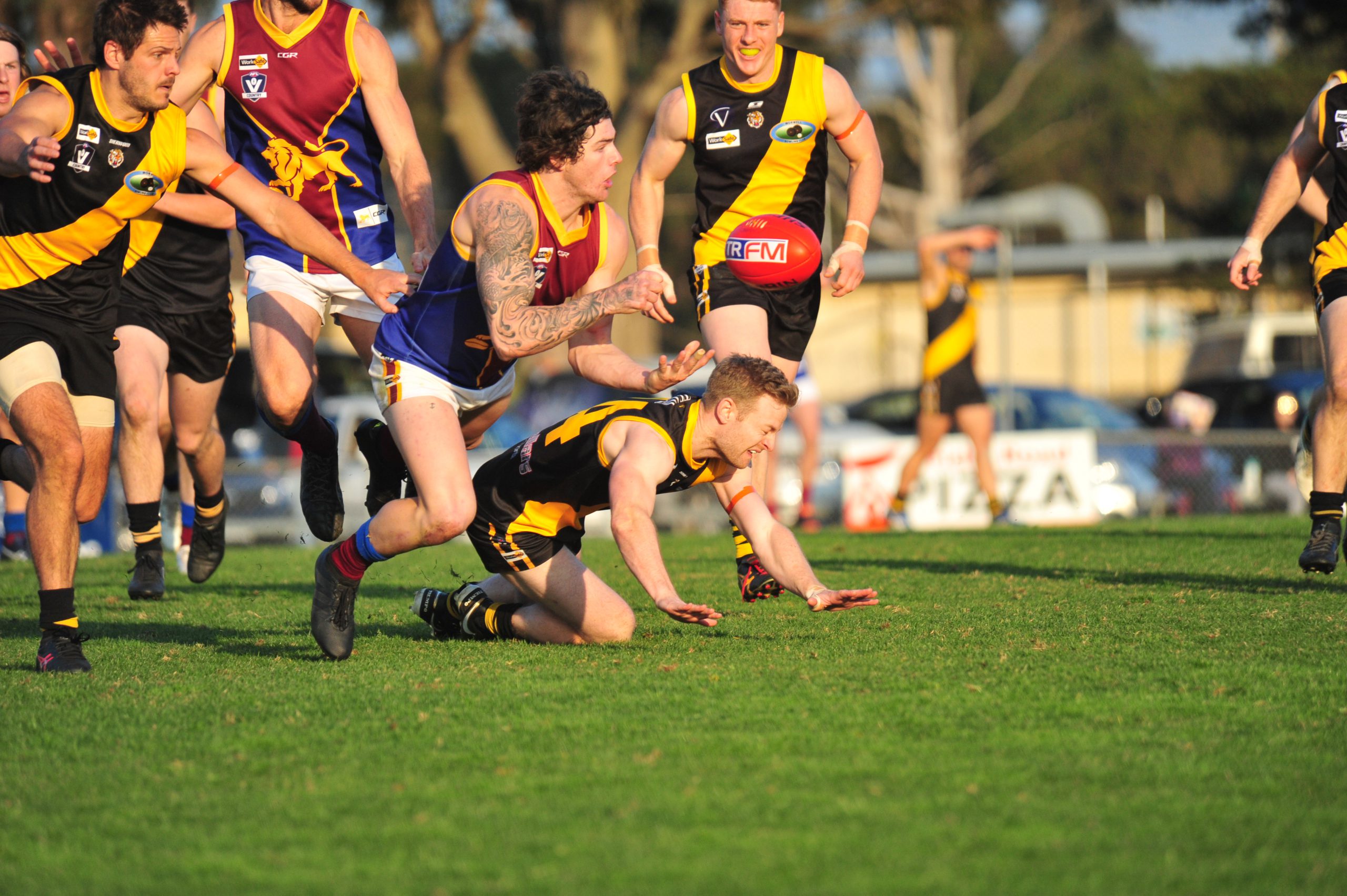 Following an outstanding performance by Traralgon at Warragul last week, the Maroons will be thirsty to seal the deal against Wonthaggi on Saturday.

After a 69-point victory against Gulls last week, Traralgon coach Mark Collison said the Power would pose a real challenge at home.

“They’re good at contested football and we’re well aware of that.

“They’ve got a few key players and we’ll discuss them so we can shut them down… looking forward to it I suppose.”

Traralgon sit on top of the table with seven wins, a loss and a draw while Wonthaggi trails at seventh with four wins and five losses.

The last time these two teams played, Traralgon pumped Wonthaggi all game, keeping their score to a minimum and registering its first win of the season by 74 points.

Power coach Stuart Gilmour acknowledged the Maroons, agreeing they have always been a challenging outfit to play.

“We’ve got to be at our optimum to play them, they really expose us if we’re down in any areas,” Gilmour said.

“We’re just going to focus on our own game for a change, and hopefully win some inside football and playing at our own ground we’d like to think we’re a bit harder to play against.”

The Power will be missing Jack Blair and Aloysio Ferreira this round, with both players off to the VFL for Collingwood and Casey, respectively.

Moe will have to make the most of the game against the Gulls on Saturday if it’s to stay in within the top four.

After an impressive 14 point win over the Tigers in round nine, the Lions will be hungry to devour their next opponent.

“Every game is a big game at the moment, it’s good for the competition,” Moe coach James Blaser said.

“Warragul are a good side so we’re just looking forward to the game… and the chance to play some good footy.”

If history repeats itself, the Lions will win comfortably after they defeated the Gulls by 63 points back in round one.

But Blaser said “much has changed since then”.

The Lions sit fourth with six wins and three loses, in front of Warragul at eighth with four wins and five loses.

Morwell is keen for a win after losing to the Lions at home by 16 points in the battle of the inter-town rivals last round.

The Tigers head into the game in good form though, sitting fifth on the Gippsland League ladder, compared to Drouin who are yet to register a win this season.

But Morwell coach Joel Soutar said the Hawks had “certainly improved” since round one when the Tigers outscored Drouin by 148 points.

“It’s another big game, they’ve had a challenging year so far,” Soutar said.

“Given they haven’t won a game, we won’t be taking them lightly because they’re a young side and if you give them a sniff, we could be in a bit of trouble.”

Morwell will look to make this game its fifth win for the season.

Leongatha will have a battle on its hands as Bairnsdale hit the highway to take on the Parrots after a disappointing performance against Maffra last week.

The Redlegs, despite sitting sixth on the ladder behind the Parrots at second, got a taste of victory last round after steamrolling Drouin at home.

Both teams will aim for a more comprehensive game after inaccurate kicking saw the Redlegs lose by 62 points in their last encounter.

After a shock loss to Maffra last week, the Parrots will need to regain some confidence before Saturday afternoon’s clash to hold second position and prevent Maffra from moving above.

In the final Gippsland League game, Sale will hit the road to play Maffra at home.

Sale sit ninth on the ladder, having only registered one win this season and well behind Maffra who are third with seven and three.

Maffra’s strong outfit will likely prove too good for the Magpies who were beaten by the Power at Wonthaggi by 38 points in round nine. Fans will hope this one isn’t a blow out similar to when these two teams last met in round one when Maffra won by 92 points.