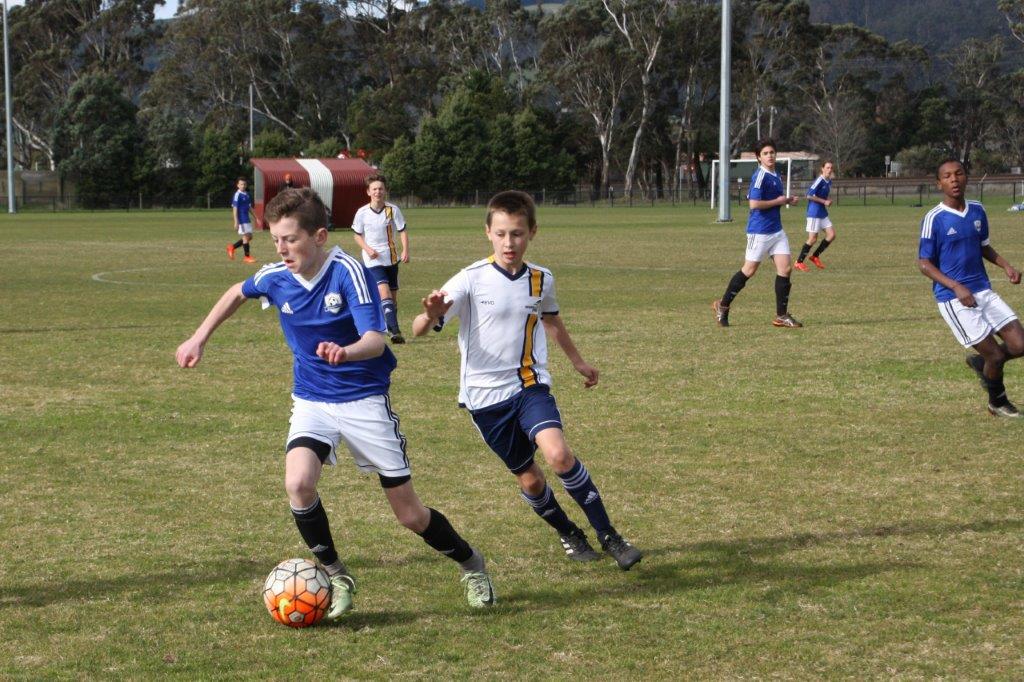 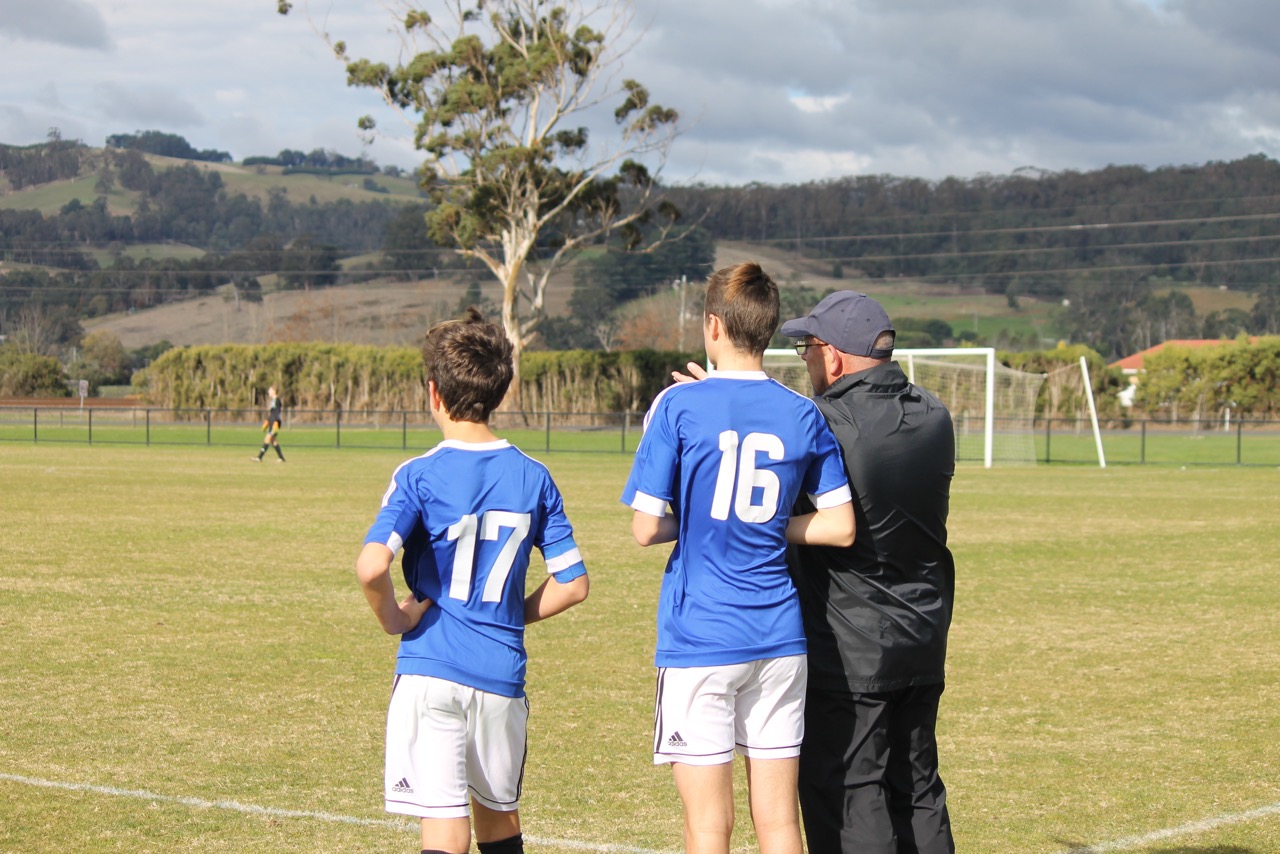 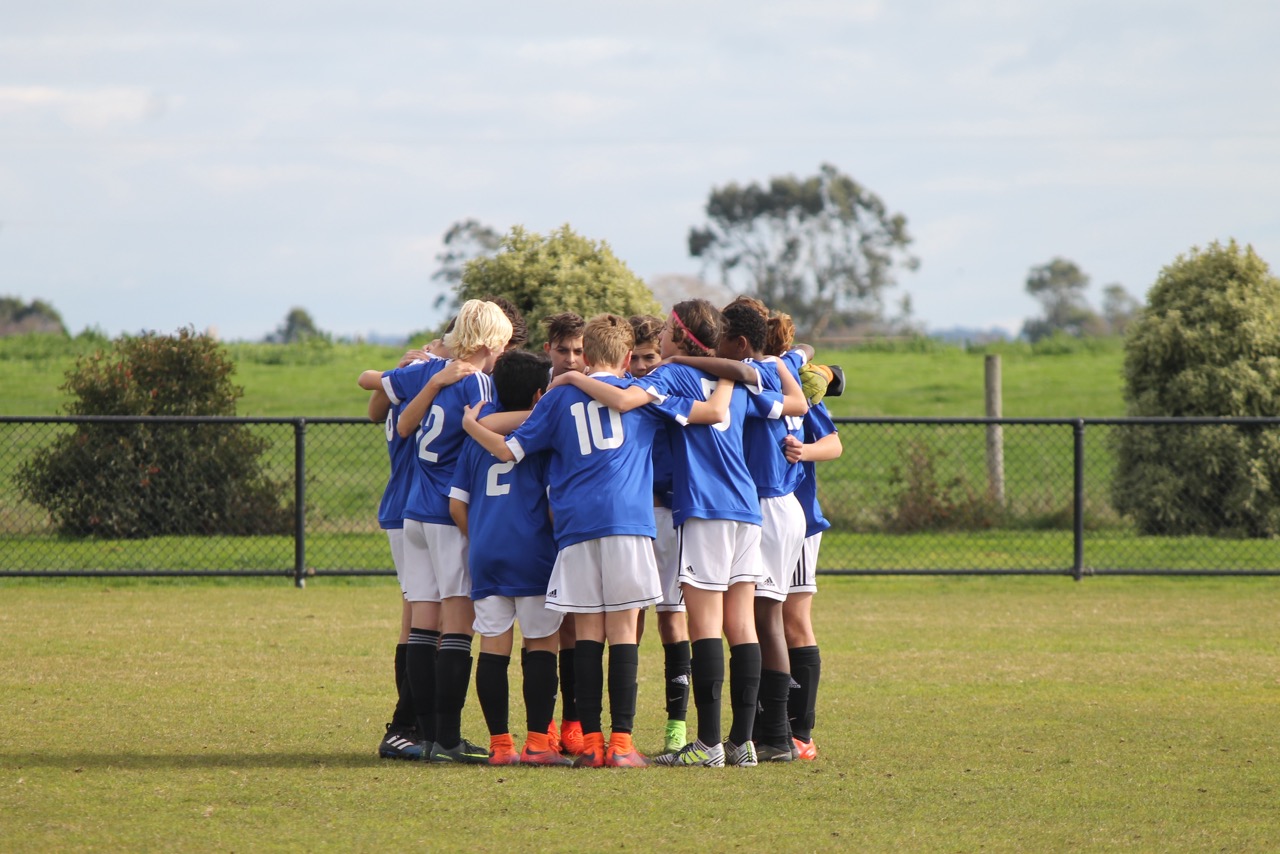 Gippsland FC was back home at Trafalgar Recreation Reserve in round nine of State League Division 1 South, with the under 15s and 14s both hosting Peninsula Strikers while the under 13s battled it out against Sandringham.

Undefeated in their last five outings, the under 15s were hoping to get back in the winner’s circle after drawing each of their previous three matches.

Facing off against the seventh-placed Peninsula Strikers, Gippsland started with purpose and was soon on the scoresheet with Declan Pepping adding to his season tally with a well rounded finish.

After a brief period, Connor Dastey doubled the advantage with a trademark strike.

The boys continued to push hard and were rewarded shortly before the break with a third goal coming from leading goal scorer, Adam Semple, leaving the Gippsland team comfortably in front at the break.

The intensity dropped off somewhat in the second half with Gippsland creating some chances but not being able to put them away.

That changed when Semple popped up for his second of the game.

Having done the job, the boys retained possession until the final whistle, walking off with a comfortable 4-0 victory.

The under-14 boys were fresh from a bye the previous week and were also hoping to get a victory, having lost their previous two matches in tight contests.

However, their match-up against the eighth-placed Peninsula Strikers was not going to be as easy as it looked on paper, missing three key players due to injury and having their first choice keeper being promoted to the under 15s.

In windy conditions, the boys started off well with some fantastic periods of passing and movement but were unable to find the killer pass to break open the defence and test the keeper.

After 17 minutes, and another quick build-up and some slick passing, the ball found its way to Jobie Heusmann who unleashed a left-footed strike just outside the opposition box into the top corner.

Gippsland went into the shed at half-time 1-0 up and after the break came out looking to add to that tally.

Dominating possession in the second-half, but still struggling with the windy conditions, the team was unable to add any more goals.

Gippsland finished the game with a more than comfortable result which brings them back into the mix on the ladder.

The under 13 boys were brimming with confidence after recording two strong wins back to back, and faced an undermanned Sandringham who were eighth on the ladder.

Despite have numerical advantage on the field, the Gippsland boys struggled to maintain any cohesion, which was not helped by the weather.

Tana Betera scored to add to his tally and gave the team a less than impressive 1-0 lead at half-time.

The second half offered up much of the same, with no real quality displayed by either team.

Julian Colantuono added another to make it 2-0, before the Sandringham got one back.

A nervous few moments ensued, but Gippsland FC was able to hold onto what was an ugly victory.

In a great day for the club, the results saw all three teams record victories on the same weekend for the first time this season.

This weekend the teams are again playing at home, but this time it will be at Thompson Reserve in Inverloch, as the club promotes the game in south Gippsland.

The under 15s will postpone their match as they travel to Canberra to compete in the prestigious Kanga Cup International Tournament.