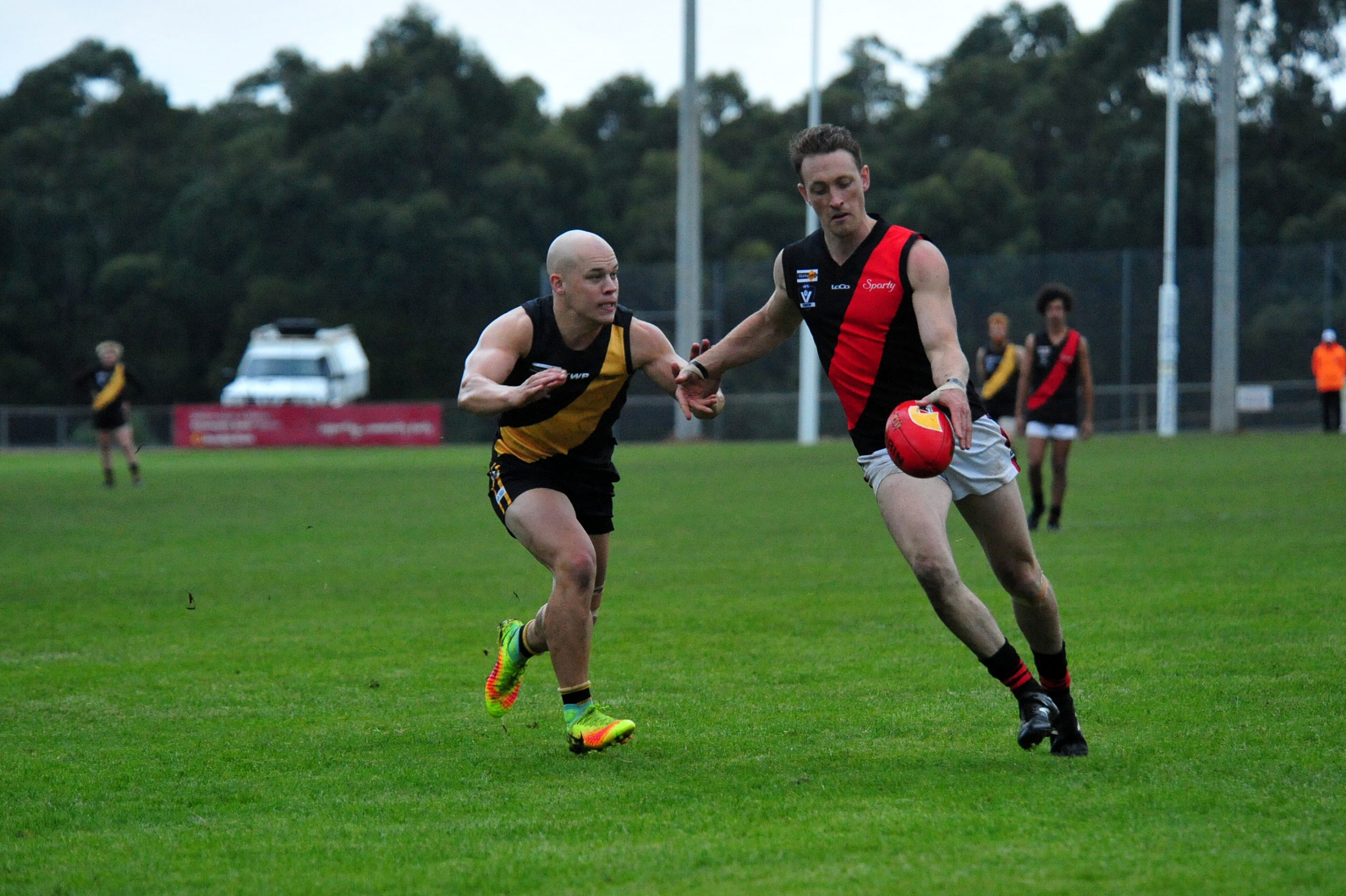 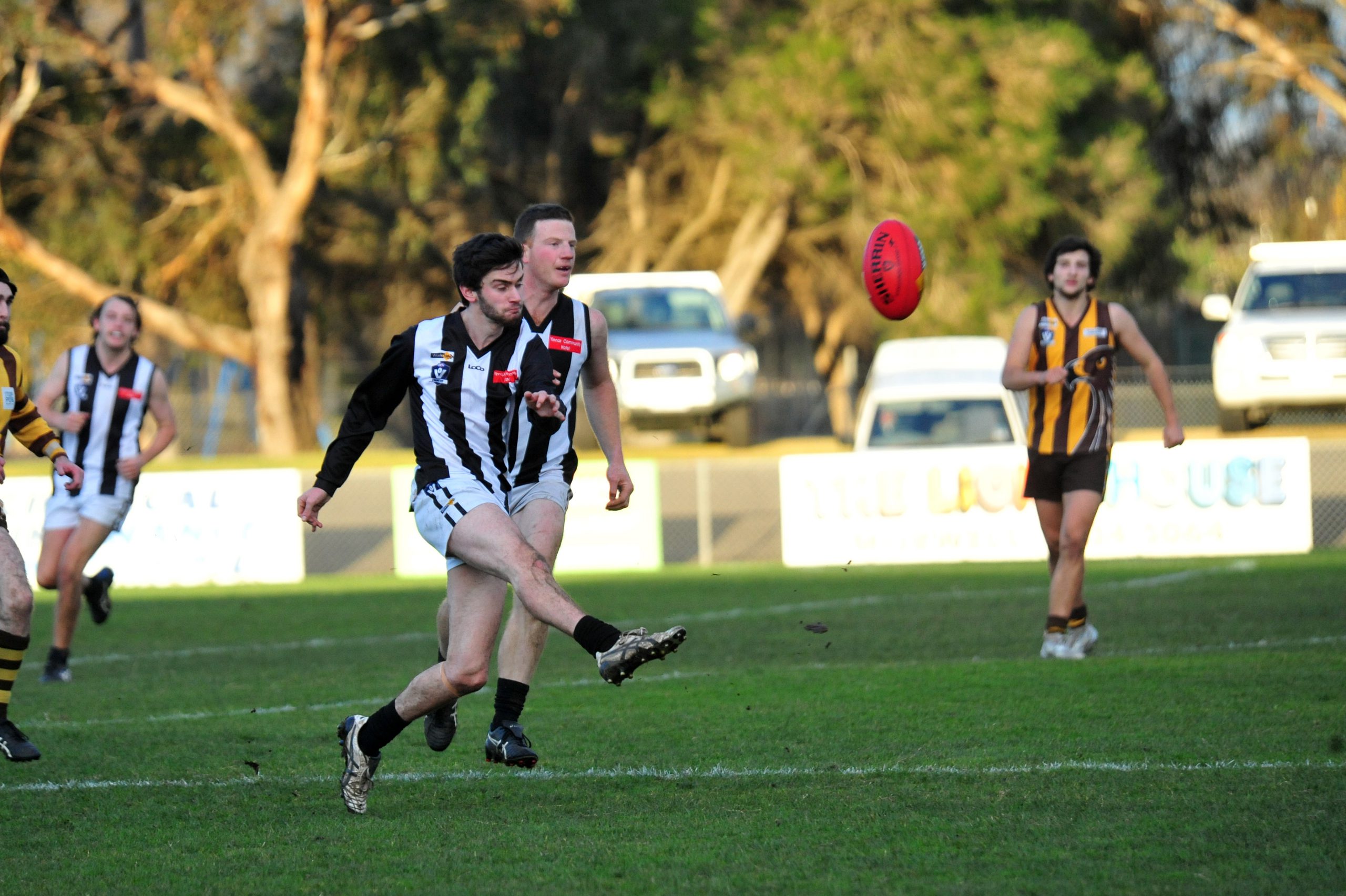 The last round of the Mid Gippsland Football League season did not disappoint with finals positions only being determined on the blow of the final whistle in some of the match-ups.

Fans are in for some great football action over the next few weeks and the finals games between Thorpdale and Yinnar, and Mirboo North and Newborough this weekend should certainly provide some exciting entertainment over the weekend.

Mirboo North faces Newborough in Sunday’s elimination final at Thorpdale with both teams eager to continue their finals campaign into week two.

The Tigers played a pretty average game in difficult conditions against Yarragon last week but did enough to secure victory.

In a shock result, Newborough was defeated by third-bottom Hill End in their clash last week and the Bulldogs almost found themselves out of the final five, scraping through by just two per cent over Trafalgar.

In the last two matchups between the teams Newborough has taken away the win.

However, in round six, the Tigers played aggressively against the Bulldogs and at the end of the fourth quarter the teams were ten goals apiece with Newborough only taking the victory by having seven points in the bag.

As last year’s premiers, the Bulldogs will be keen to get back to their peak performance and it is the perfect time to be putting their critics to rest.

The Tigers and Newborough are pretty evenly matched on paper.

Mirboo North will be desperate to show that they have what it takes and just might gain the victory over Newborough.

Thorpdale and Yinnar meet on Saturday in a qualifying final at Newborough’s Northern Reserve in what should be a thrilling match-up.

The Blues will be on a high after their win against minor premier Yallourn/Yallourn North last week, who was undefeated since round three until Thorpdale played a great attacking game to take the victory on the last game of the season.

The Magpies were lucky to get the win over Trafalgar last week but with a free kick given on the final blow of the whistle, Yinnar kicked a goal to claim the victory over the Bloods by one point.

The last time Thorpdale and Yinnar played against each other in round 15, the Blues made a great start, keeping the Magpies scoreless in the first quarter.

Yinnar came back in the second quarter and kept the Blues from kicking any goals and only one point but still remained behind on the scoreboard by 11 points.

The Magpies then kicked into gear to hold Thorpdale and were in front at the end of the third quarter.

It was down to the wire in a nail-biting fourth quarter with Thorpdale pulling off the victory by only three points.

The Blues look like the favourites to take the win this match.