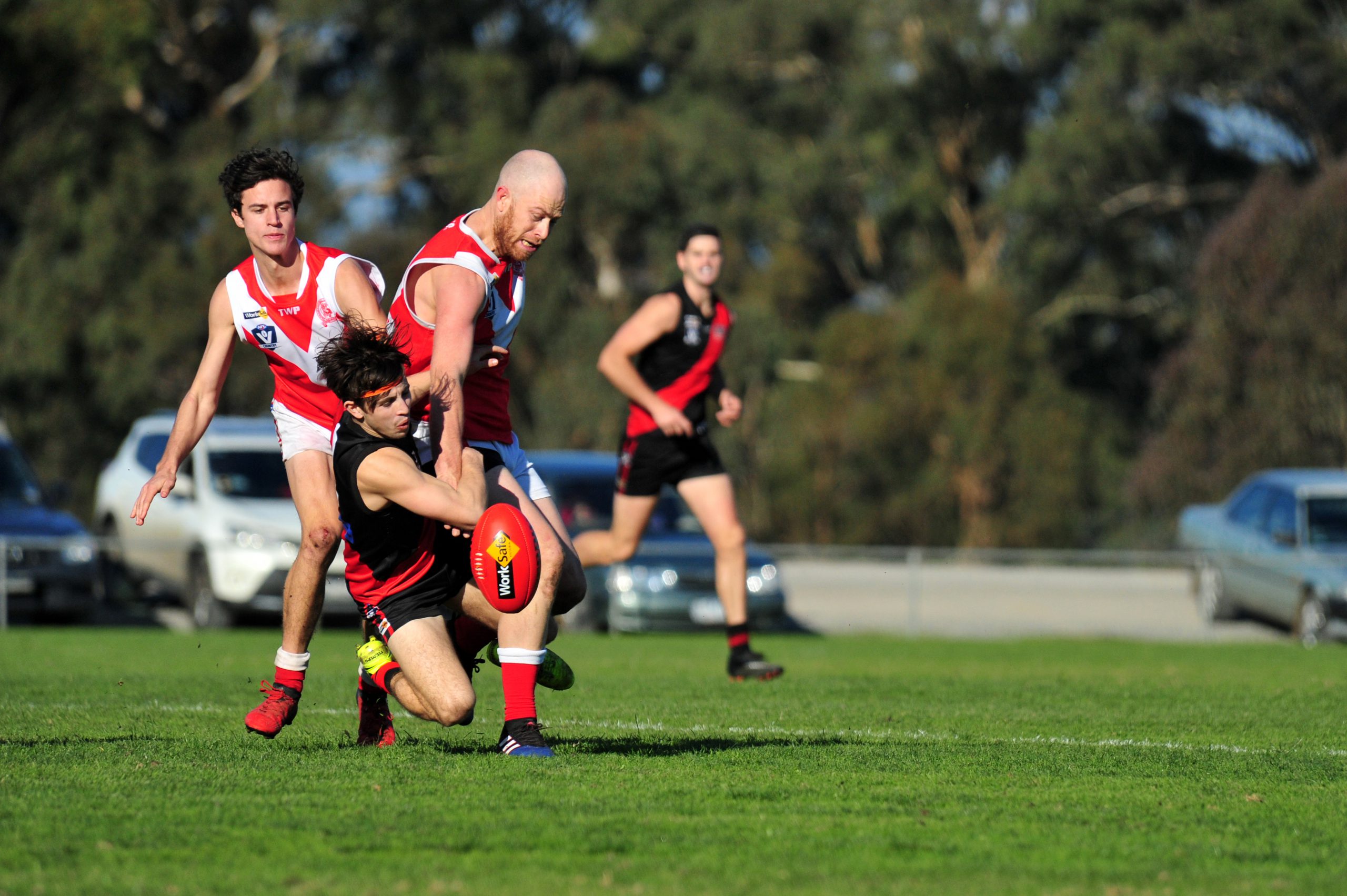 There is a distinct family flavour about the Yarram line-up ahead of this weekend’s North Gippsland Football League grand final.

Four pairs of brothers will take the field for the Demons against Sale City, including captain Chris Pettitt and brother Michael.

“Mike is a far better footballer than me so I cop it a fair bit, especially considering he’s four years younger than me,” Pettitt said.

“It just dawned on me one day that he was better than me but the best part is that he’s on my team.

“But he’s had injuries throughout his career whereas I, touch wood, have had none.”

Jarryd and Josh Swift are another pair for Yarram who have somewhat defied the odds to remain unrivalled.

“There is absolutely no competitiveness between the Swifts,” Pettitt said.

“They’re more competitive with other teammates and they’ve grown up playing together so much that all that stuff is behind them.

“They play very different games as well. They’re both forwards but Josh is more of a high half forward and has always been a goal-kicker whereas Jarryd is more of a small forward.”

“Corbin plays forward and he has great balance and strength whereas Keifer is more of a running forward and can play across half back and he’s the best runner at the club,” Pettitt said.

“Corbin would definitely say something to Keifer off the field but it’s all tongue-in-cheek, they’re not out to bash each other or anything.”

Pettitt laughed when prompted to talk about brothers Dave and Chris Coulthard and said the two are the most vocal of the bunch.

“They’re always talking to each other down back,” he said.

“Dave is always keeping on Chris’ back and telling him what to do because he’s older.”

While sibling rivalry is normally an inherent part of most families, Pettitt said the band of brothers at Yarram are different.

“We’ve all been playing together for 10 years and we’ve have competition between ourselves but at the end of the day we don’t because we all really are brothers.”