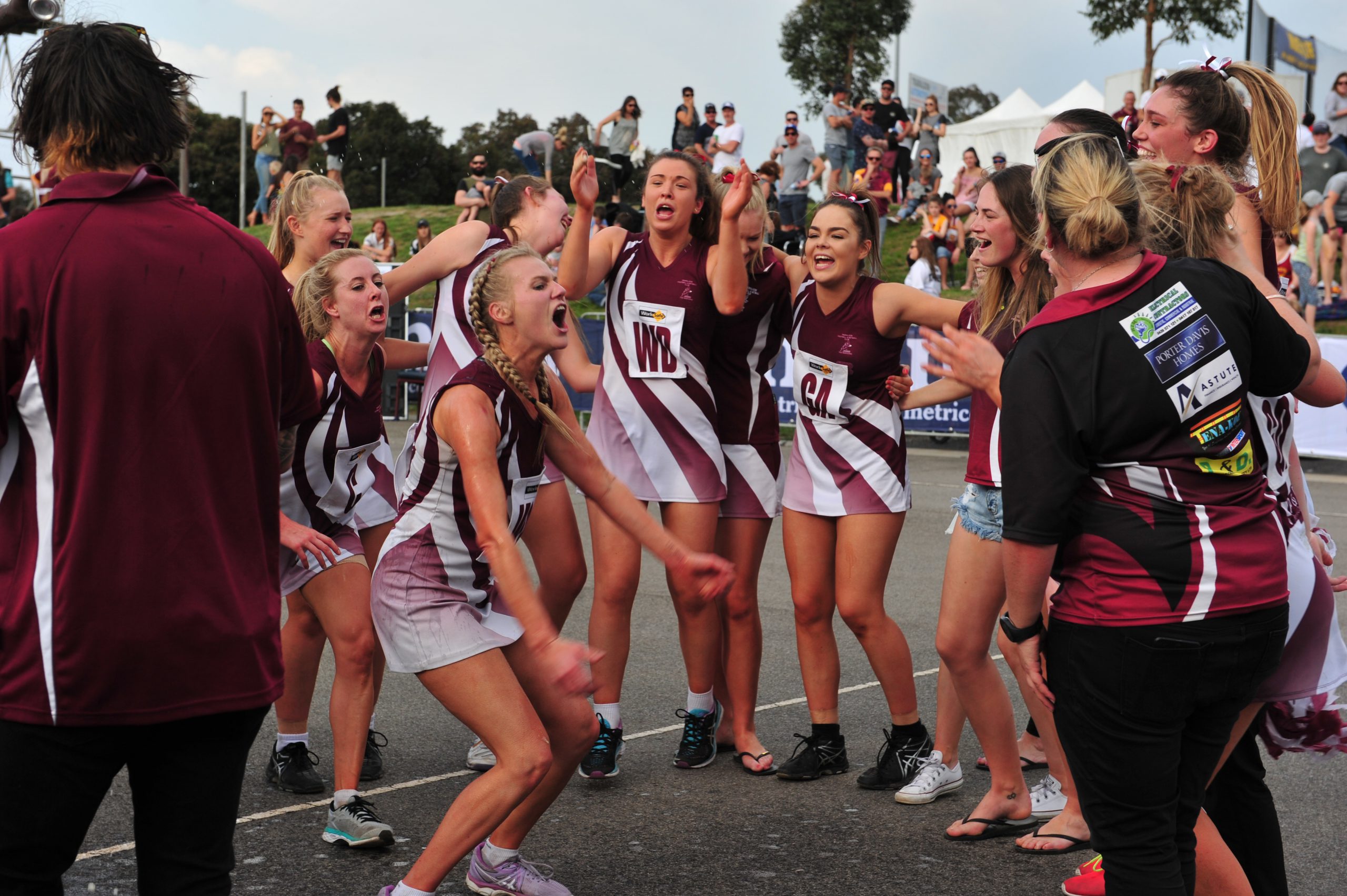 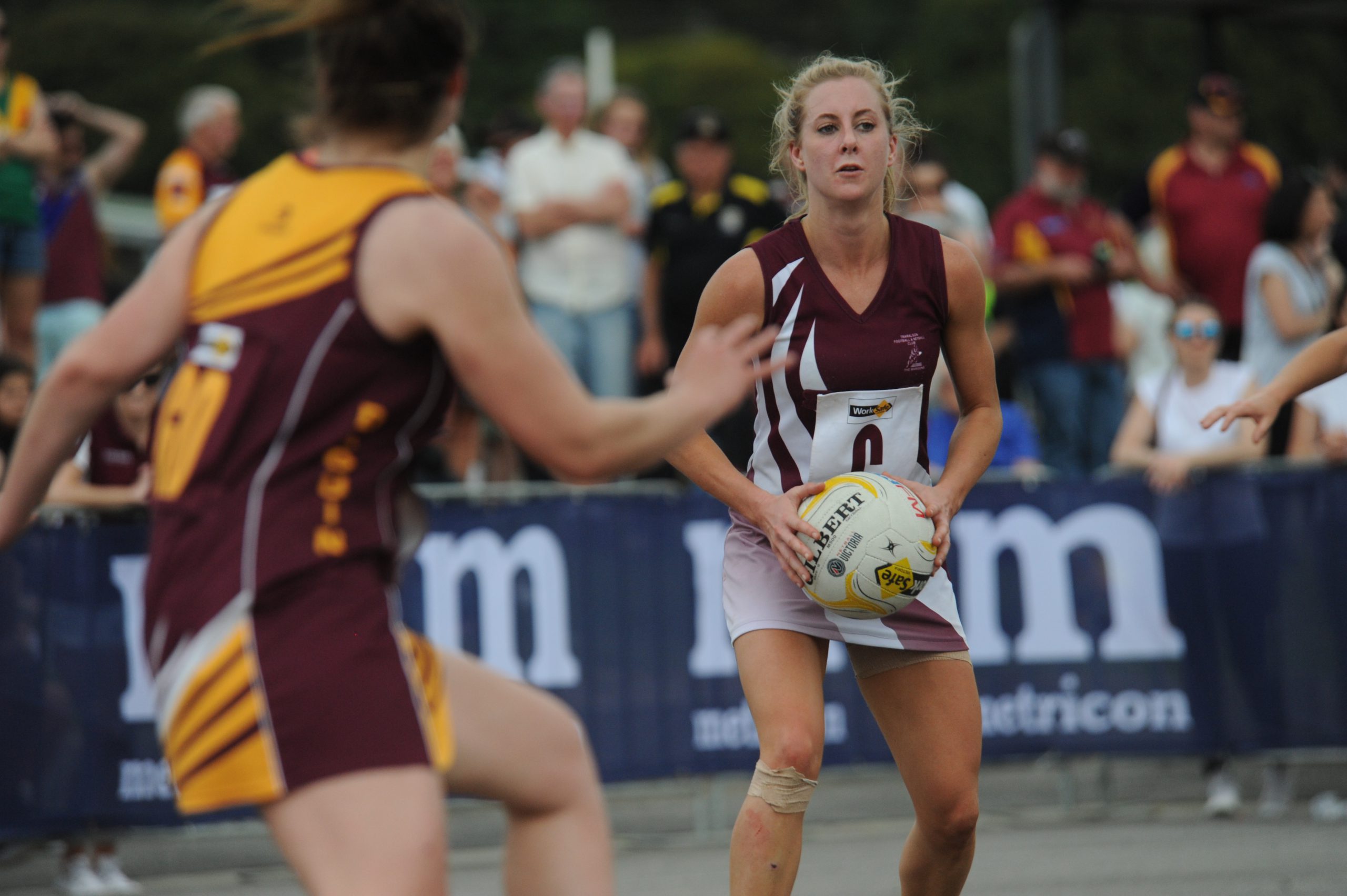 Traralgon has overcome arch-rival Drouin to claim the A grade premiership with a stunning 62-49 win at the weekend.

It was the third consecutive year the two heavyweights have faced-off in the decider, with the 2015 flag going Traralgon’s way and the 2016 title Drouin’s.

With another premiership cup in the cabinet Traralgon coach Kate French gave an emotional acceptance speech.

“This shows what hard work can do,” French said.

“This is absolutely bloody amazing and I am just so proud of this group of girls, we fought so hard today and every single one of you deserves this.

“I said it during the week and I’ll say it again, Drouin is the best finals side I’ve ever played against and they really played a great game today and made us work really hard.”

Traralgon set the tone from the first whistle with its defenders turning to attack at the centre pass.

The Maroons bookended the court with Gourley sisters Taylin and Ramayer at goal shooter and goal keeper, respectively.

Ramayer stamped her authority on the game in the opening seconds, utilising her height and supreme athleticism to defend and deflect multiple Drouin shots on goal.

At the other end Taylin was doing the same, cherry picking perfectly weighted passes from the Maroons’ mid-courters and converting at every opportunity.

Traralgon raced away to a 5-0 lead in the opening minutes, with captain Stacey O’Brien at centre dictating play.

Jessie Hedley and Christie Edwards were crucial in steadying the Drouin ship and fed with intent to goalers Karina Proctor and Stacie Gardiner to their side back within a goal at the first break.

The Hawks drew first blood in the second term to level scores at 14 apiece and set the game alight.

A goal-for-goal passage of play ensued and scores were again level at 21-all midway through the second.

Drouin goal keeper Kym Diston did a great job of containing Taylin Gourley around the circle but was out-muscled by the tall shooter on the lob passes.

Traralgon continued to deliver long-bombs to Gourley in goals and she continued to convert, leading her side to a 31-26 lead at half-time.

Maroons captain Stacey O’Brien continued the charge in the third term, putting her body on the line at every contest.

Ramayer Gourley and Allison Petrou were unforgiving in defence, rebounding at every opportunity to force turnovers to advantage for the Maroons.

Traralgon quickly raced away to a 12-goal lead and continued to pressure Drouin at every contest.

The lead blew-out to 14 goals at the last break and it proved too much for the Hawks to etch back as Traralgon held on to win its second flag in three years, 62-49.

Ramayer Gourley was awarded best on court for her stellar performance in defence.