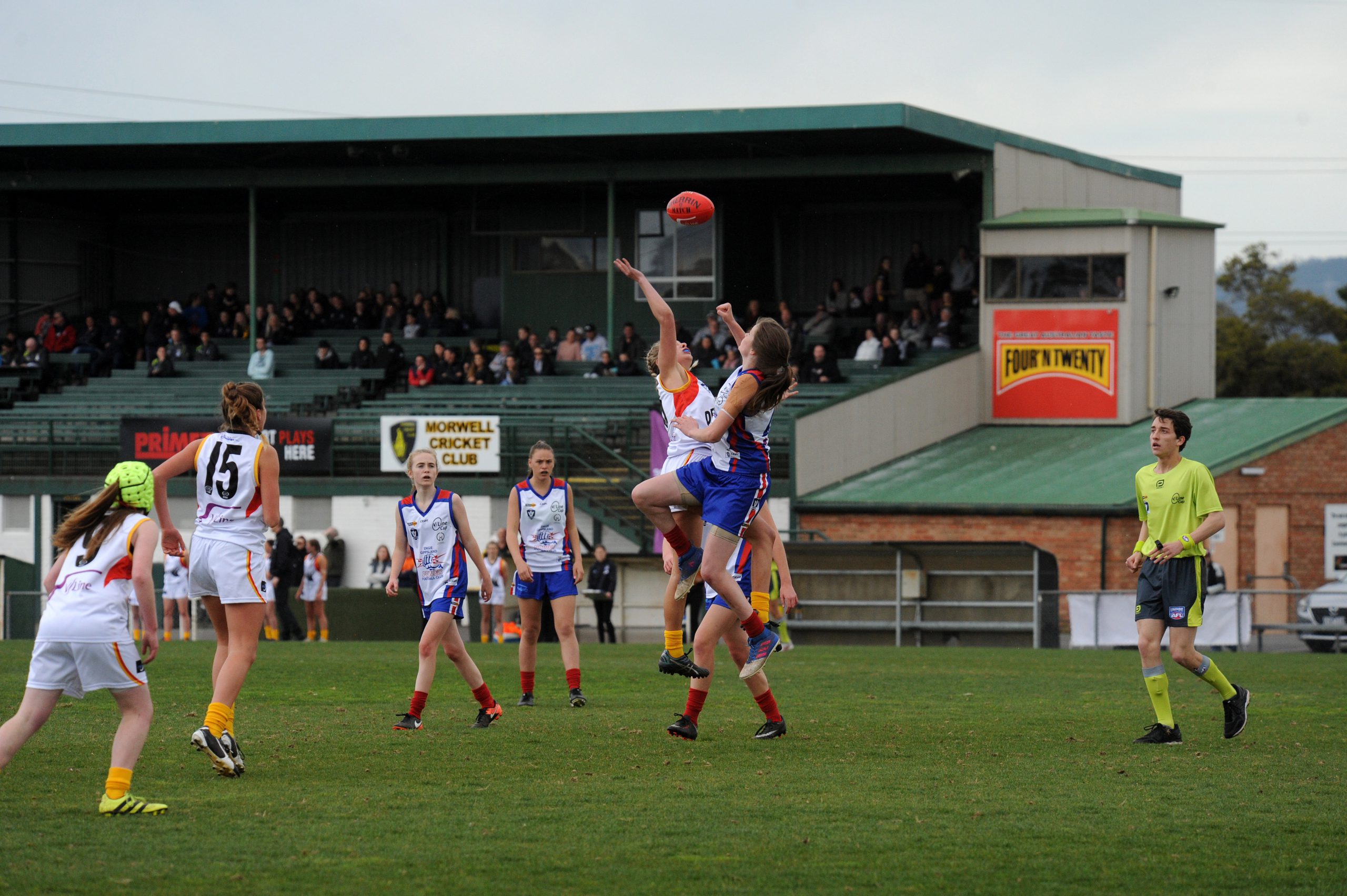 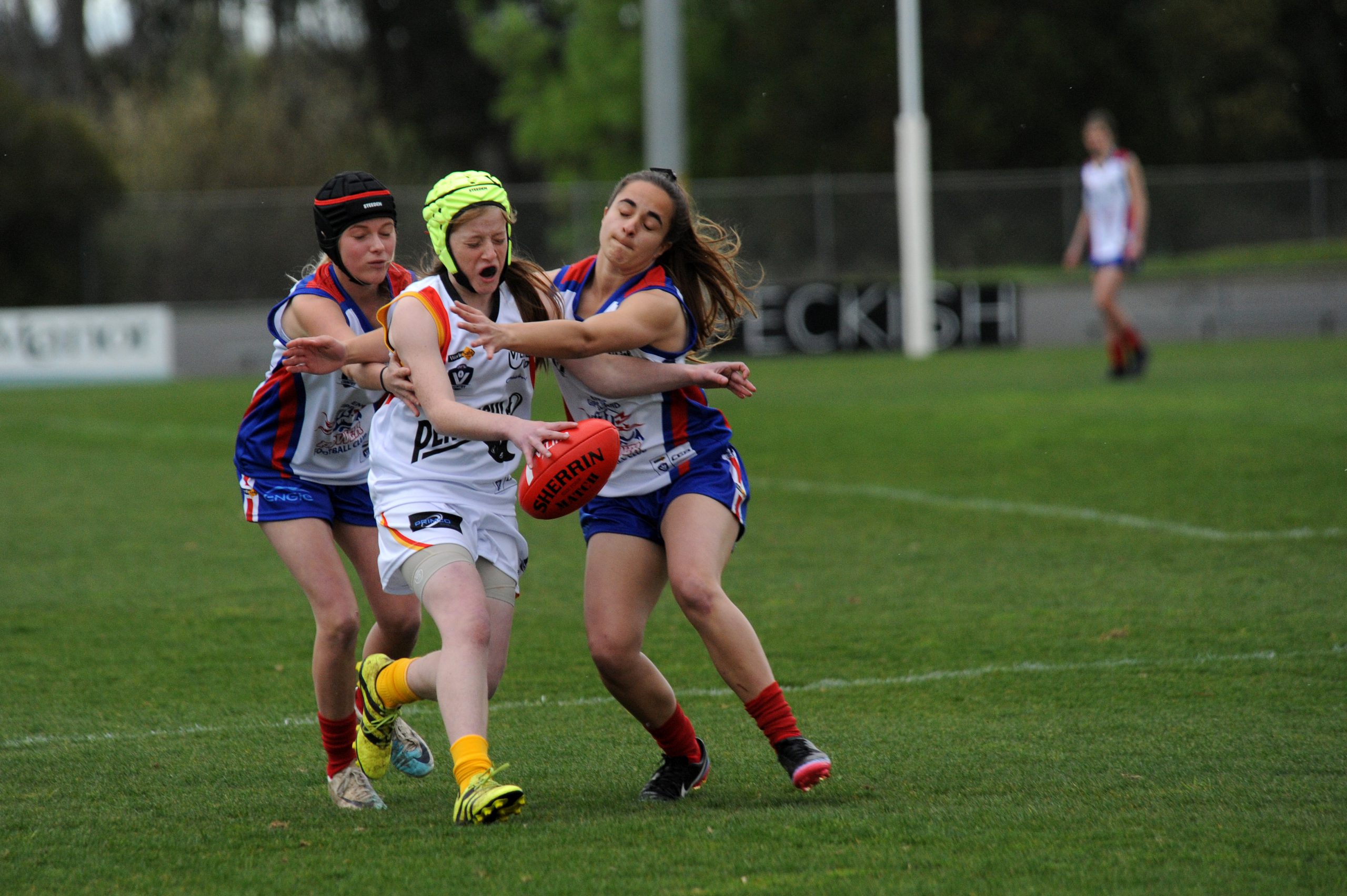 The Latrobe Valley will once again play host to the leading lights of regional junior football after it was announced today as the host of next year’s V/Line Cup.

The announcement means the region will host the prestigious event for the fourth consecutive year.

Mr Reaper said the decision to keep the V/Line Cup in the Latrobe Valley for 2018 would further assist the economic activity in the region.

“AFL Victoria, together with long-time carnival naming rights partner V/Line, hope to build on the $4.9 million economic impact the V/Line Cup event has delivered for the Latrobe community in the past two years,” Mr Reaper said.

“The V/Line Cup carnival is unique in the way that it focusses on the development of players rather than the result on the scoreboard, so it’s important to be able to provide all participants with the opportunity to play on great sporting facilities which will allow them to get the best out of themselves.”

Last year’s edition of the tournament attracted 550 of the most talented regional footballers and umpires to the region to test their skills against their leading peers.

Eight Victorian football regions have representative squads participating in the V/Line Cup this year, with eight girl’s teams and 14 boy’s teams lacing up the boots to compete in the four-day development carnival this week.

The 2017 V/Line Cup commenced on Monday September 25 and will conclude tomorrow.