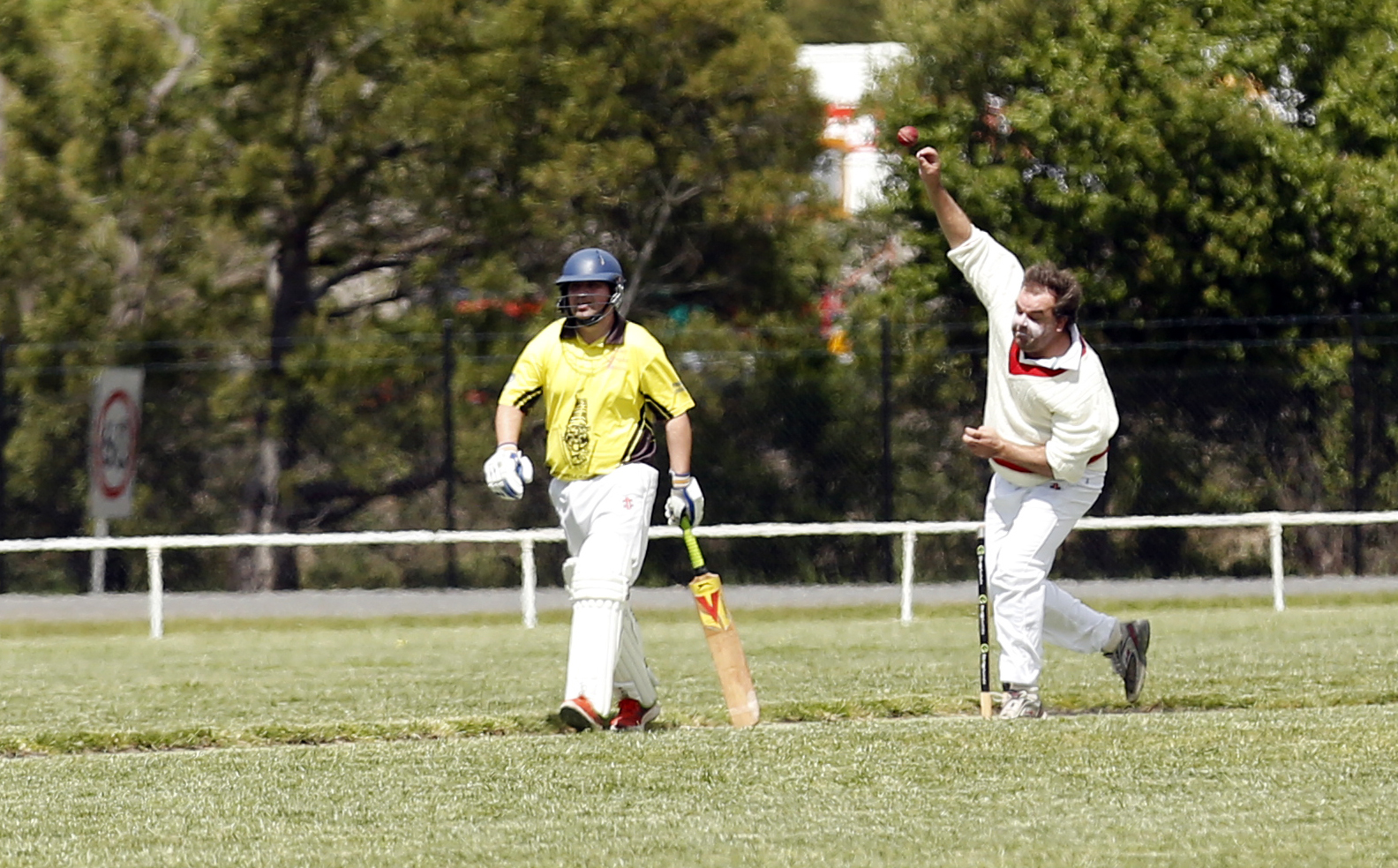 Morwell continued its hot form at the weekend with a big win over Trafalgar.

The away side batted first and looked steady from the first ball with openers Robert Webber and Mark Cukier partnering to take Morwell to 123 before Webber holed out on 64.

Cukier batted on beautifully, notching 102 not out alongside Blake Mills who fell just short of the century with 98 not out of his own.

Trafalgar’s Zack Brown was the lone wicket-taker, claiming Webber for 64.

Trafalgar was set a formidable target of 268 and appeared up to the task early in the run chase.

Openers Nicholas Gurney and Brodie Burgess paired up for a partnership of 59 before Guerney fell on 23.

Burgess went on to top-score for the Ships with a ton, finishing on 104 while Anthony Clarke-Bruce managed 25 of his side’s 189.

Webber led with the ball for Morwell, claiming 3/42 including the wickets of Burgess and Clarke-Bruce.

Lewis Harper finished with two for Morwell while Blake Mills and Brent Reside each took singles.

Trafalgar will look to bounce back in round three when it travels to take on Jeeralang-Boolarra while Morwell will face 2016/17 grand finalist Mirboo North.

It was always going to be a tall task for Jeeralang-Boolarra but the Panthers came agonisingly close to recording the upset of the round at the weekend when they faced defending premier Latrobe.

The Sharks won the toss and elected to bat and looked steady early on, with openers Benn Zomer and Steve Freshwater partnering for 63 before the latter was bowled by Ben McCormack for 24.

Matthew McGrath and Chris Blake were the pick of the bowlers for Jeeralang-Boolarra with two wickets each while Ben McCormack and Jacob Carnes picked up one each.

Craig Blackberry showed well for the Panthers in the run chase, top-scoring with 31.

Ben Heath was next best with 26 while Stanley Urbanic jnr and Ben McCormack scored 19 and 17, respectively.

Gamage was again key for Latrobe with 5/20 including two maidens.

Mark Lawrence was also economical, claiming 2/21 to help dismiss the Panthers for 129.

Jeeralang-Boolarra will face Trafalgar at home in round three action while Latrobe will host Moe at Peter Siddle Oval.

Moe claimed the scalp of the round at the weekend, overcoming 2016/17 grand finalist Mirboo North to claim its second win of the season.

The hosts won the toss and sent Moe in to bat.

The Lions were dealt a blow when opener Kane O’Connell fell for just four, but Andrew Philip joined Nathan Lee at the crease and the two took to the task with aplomb.

The pair partnered to put on a steadying 91 before Lee was caught on 75.

Philip’s 90 not out proved to be the difference as he led his side to a total of 220.

Mirboo North got the run chase underway before Brendan Van Heurck was caught on nine.

At 4/93 Will Cheatley stepped in and fell just short of a half-century with 49.

Cheatley’s top score wasn’t enough to get Mirboo North’s innings back on track and his side was all out for 171.

Sam Price and Robert Blunt did the most damage for Moe with three wickets each while, Andrew Philip, Jeremy Butler and Nathan Lee all took singles.

Moe comes up against defending premier Latrobe in round three and Mirboo North will look to bounce back against Morwell.