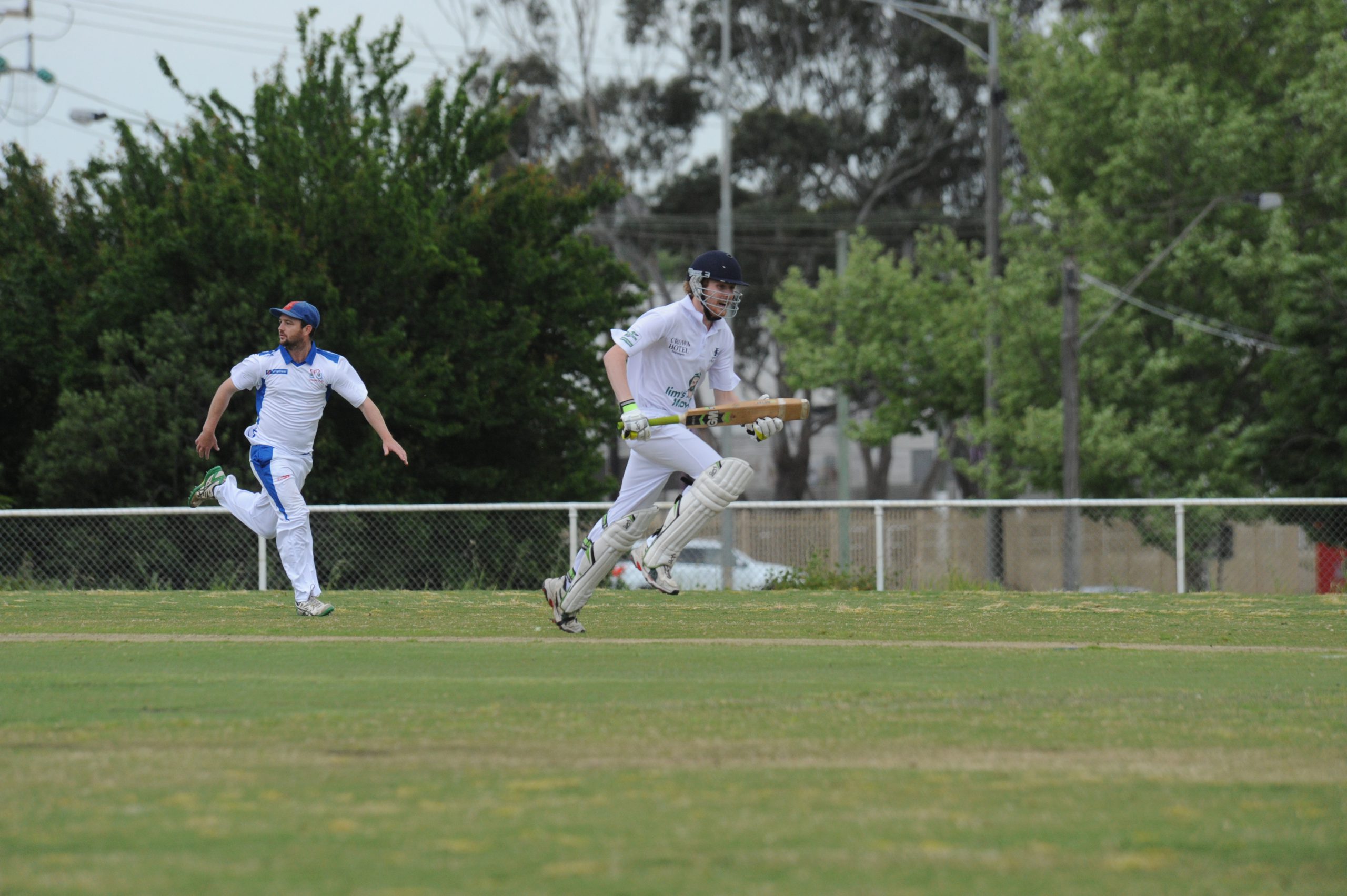 Round four TDCA action tips off this weekend when Centrals and Imperials do battle at Apex Park.

Centrals will come in to the game with fully fresh legs after enjoying the bye in round three while Imperials will be buoyed in the wake of a win over MTY Raiders.

Imperials’ day two proved more rewarding than day one and a knock of 79 not out from Brett Chapman was enough to see them over the line in the 26th over.

Tom Coulson was huge with ball in hand for Imperials and took 6/21 while Joel Randall took 4/20.

When the two sides met in round six last season, Centrals were sent in to bat and put on 133 before Imperials met the target in the 34th over.

Stuart Jones was key in the win and finished on 61 not out while Ross Williams made 27 of his own.

Mark Rawson was the shining light for Centrals in the loss and top-scored with a knock of 67.

This weekend’s game will tip off on Saturday at Apex Park from noon.

Toongabbie and Churchill will both look for consecutive wins this round when they face off on Saturday.

Churchill kick-started its two-day campaign in style with a win over Traralgon West in round three and finished day one at 2/22 with Ben Kearns still at the crease.

John Keighran and Ryan Harvey combined to take 6/29 and help dismiss Traralgon West in the 72nd over.

Kearns was a pillar for Churchill and went on to make 21 not out on day two to help get his team over the line.

Keighran was also vital and top scored with 67 while Matt Harvey made 27 of his own.

Toongabbie slumped to 4/25 in the first innings against Gormandale after winning the toss and electing to bat.

The Rams managed to regroup and bat out the innings and Rob Wheildon was in great touch on 72 not out.

When the sides met in round six last season Toongabbie got the better of Churchill and set a target of 173 with Rob Wheildon holding up the order on 57.

This weekend’s game will be held at Toongabbie Recreation Reserve on Saturday from noon.

Raiders and Rovers will go head-to-head this weekend after both sides suffered losses in round three.

Raiders recorded their lowest score ever on day one and were bundled out for just 42 in a forgettable innings that included five ducks.

Leigh Jensen and Matt Van Loon each took two wickets for Raiders in the second innings but it wasn’t enough to see their side over the line.

Rovers also tasted defeat in round three and managed just a measly 51 before CATS overran them and declared at 6/133.

Todd Mann and Kevin Stoddart were serviceable with ball in hand for Rovers in the loss and took three wickets each while Ewan Williams’ knock of 23 was the best of any Rover.

When the sides met in round six last season Raiders batted first and put on a respectable 133 before Rovers met the target in the 39th over.

The round four clash between Raiders and Rovers will kick off this weekend at Yinnar Reserve from 12 noon.

Glengarry and Gormandale will look to return to the winners list this weekend after both fell in round three.

The Tigers batted for four overs on day one against Toongabbie and lost the key wicket of Chris Lehner before the day was out and Brandon McDonald fell for seven when play resumed.

Despite a valiant effort from the tail, Gormandale was all out for 139.

Adrian Burgiel’s knock of 38 was the best for the Tigers while Mathew Dowsett chipped in with 21.

Glengarry fell victim to Ex Students in round three and were set a formidable target of 229 which proved too much to overcome.

Max Merton was the pick of the bowlers for Glengarry with 5/55.

When the sides met in round six last season Glengarry got the better of Gormandale and took the win.

This weekend’s game will be held at Fred King Oval on Saturday from noon.

Defending premier Ex Students will look to continue its unbeaten run this weekend when it hosts CATS in round four.

Ex Students showed why it’s a chance to go back-to-back against Glengarry at the weekend to make it three-in-a-row at Fred King Oval.

The Sharks were in strife on day one at 5/77 with Lee Stockdale and Jordy Gilmore both early exits but a fight from the tail got their innings back on track.

Michael Stockdale made 51 while Ric Battista top-scored with 81 not out of the Sharks’ 229.

CATS also enjoyed a win at the weekend and made light work of the Rovers in round three.

This weekend’s game will be held at Traralgon Recreation Reserve from noon.