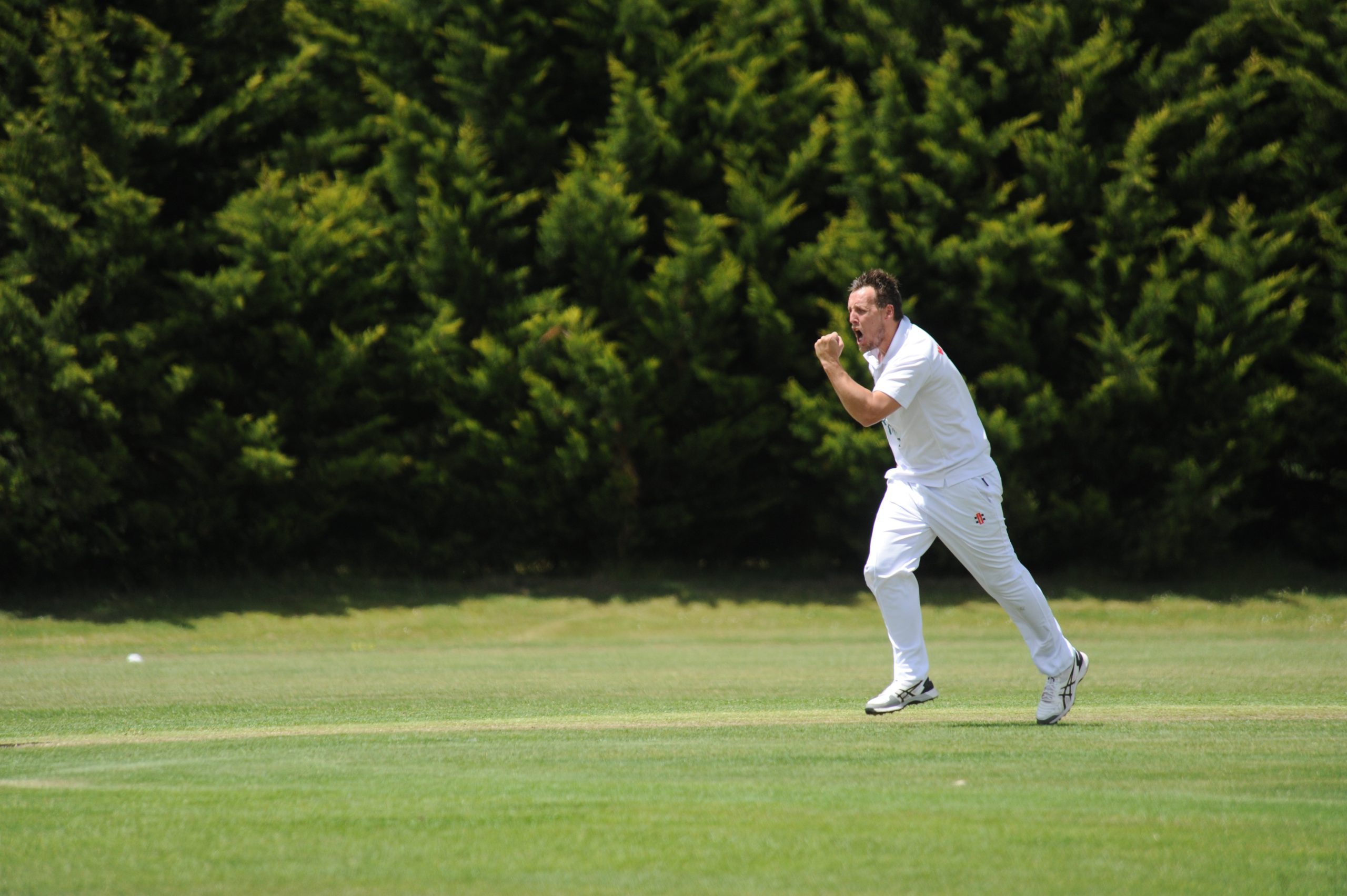 Day two of round four action kicks off this weekend when Centrals and Imperials resume play at Apex Park.

Imperials batted first on day one and slumped to 9/88 before a last wicket partnership of 50 between Nick Scammell and Joel Randall took the side to a total of 138.

Randall top-scored and finished on 36 while Scammell notched 24 not out.

Marc Fenech tore through the Imperials line-up and bagged 5/34 while Corey Pollard and Tye Hourigan finished with two each.

Time was called on day one with Centrals teetering at 3/30 with import Josh Stacey and Sam Gray still standing.

Centrals will be reliant on Stacey to forge a big innings if they are a chance of clinching the win.

Day two begins on Saturday at 12 noon at Apex Park.

Gormandale claimed the first innings points at the weekend and finished day one at 4/103 with Matt Dowsett still at the crease on 20.

Glengarry won the toss and elected to bat and were all out for 90 in the 50th over after Alistair Jenkin’s knock of 29 was the best any individual could manage.

Shaun Barbour was unstoppable for Gormandale early on and claimed the wicket of skipper Sam Marks for just three.

Glengarry continued to crumble under Barbour’s reign as he claimed Paul Henry for one and Frank Marks for a golden duck.

Barbour singlehandedly dismantled Glengarry and finished the day with 6/39 and Brandon McDonald took 3/25.

Play resumes on Saturday at Fred King Oval from noon.

Day one wrapped with CATS’ Rory Hare and Cal Stewart still at the crease at 4/29, and could hand Ex Students the outright win with the loss of an early wicket,.

CATS sent the Ex Students in to bat at the weekend in a move that appeared to have paid off early as the reigning premier slumped to 5/18.

The Sharks managed to regroup after an early lapse and salvaged their innings with a respectable total of 173.

Michael Stockdale’s 37 was the best for the Sharks while Mitch Membrey added 27, Ric Battista 25, Andy Matthews 22 and Rob Voss 21.

Tinashe Panyangara proved why he has been one of the imports of the season with 5/49, taking him to 13 wickets for the season to date.

CATS capitulated early in the run chase, losing both Declan Wilson and Jamie Cochrane for a duck.

Day two kicks off on Saturday at Traralgon Recreation Reserve from noon.

Rovers will need to put up a fight against Raiders this weekend when play resumes at Yinnar Reserve after they finished day one in trouble at 3/16.

Peter Ingwersen and Ewan Williams both fell for ducks, leaving Dougal Williams and Kevin Stoddart at the crease.

Rovers chase a respectable 187 after Raiders’ Brad Knowles starred with 74 not out.

Owen Kelly also made a valuable contribution of 34 while Jason MacFarlane was the only other Raiders batsman to reach double digits with 19.

Todd Mann and Kevin Stoddart led the way with the ball for Rovers with four wickets apiece and singles went to Jack Lynch and Hayden Willaton.

Day two of play begins from noon at Yinnar Recreation Reserve on Saturday.

The Cobras will need to halt the run of the in-form Rob Wheildon this weekend if they are a chance of causing an upset over Toongabbie in round four.

Churchill batted first and put on a respectable total of 181 with John Keighran’s 56 the top score and Ben Kearns’ 38 the next best.

Jason Veneman was the shining light for Toongabbie and finished the day with 5/35 including the wickets of opener Jesse Giardina, Joseph Wykes and Paul Metlikovec.

Toongabbie was shaky in response and finished day one at 1/11 with Tim Dunn and Alex Rankin still standing.

Play resumes on Saturday at Toongabbie Recreation Reserve from noon.