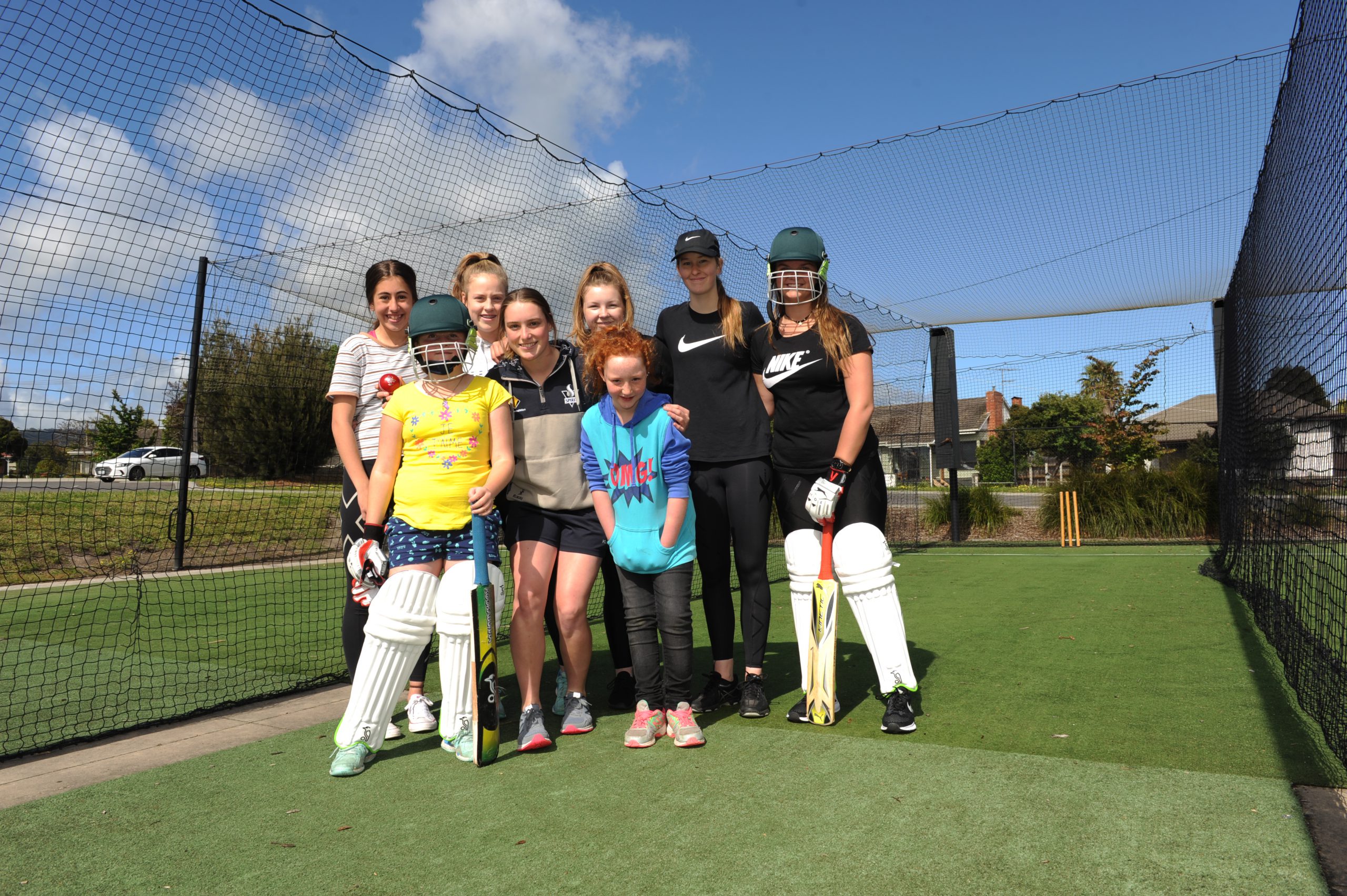 CGCA secretary Sarah Prime said two skills development days had already been held, with about 15 players in attendance over the two sessions.

“We’re still building numbers, so we decided to run a few extra skills clinics instead until we have enough girls to run a solid competition,” Ms Prime said.

“We always expected it would take some time, but I know there is about the same amount [of potential players] in the wings who couldn’t make it [to the sessions] for various reasons, so we’re confident we’re getting enough interest.”

The competition, when it officially launches, will be known as the Nicole Faltum Cricket Competition after Moe local and Women’s Big Bash League player Nicole Faltum.

Ms Prime welcomed anyone interested to join the “scratch match” this weekend.

“The way we’ve set this competition up is that it really focuses in particular on skills development, as opposed to ladders,” she said.

“Go out, get a bat, learn something new, meet some new friends and [get] into cricket without feeling the pressure they’re not up to it.

“There will be a match, but there will be coaching in between to get them familiar with how a game will play out.”

Ms Prime said the girls the completion had already attracted were very enthusiastic and friendly.

“The girls that are coming along so far are so energetic and keen, which is great to see,” she said.

“They’re the sort of girls we’re attracting, so even if you come along without a friend, you’ll make friends easily because the girls are so friendly.”

The scratch match will be held on Saturday at Moe Racecourse [ground two] off Saviges Road from 8.45am until about 10.30am.

Morning tea will be provided afterwards and CGCA representatives will be present to answer any questions.