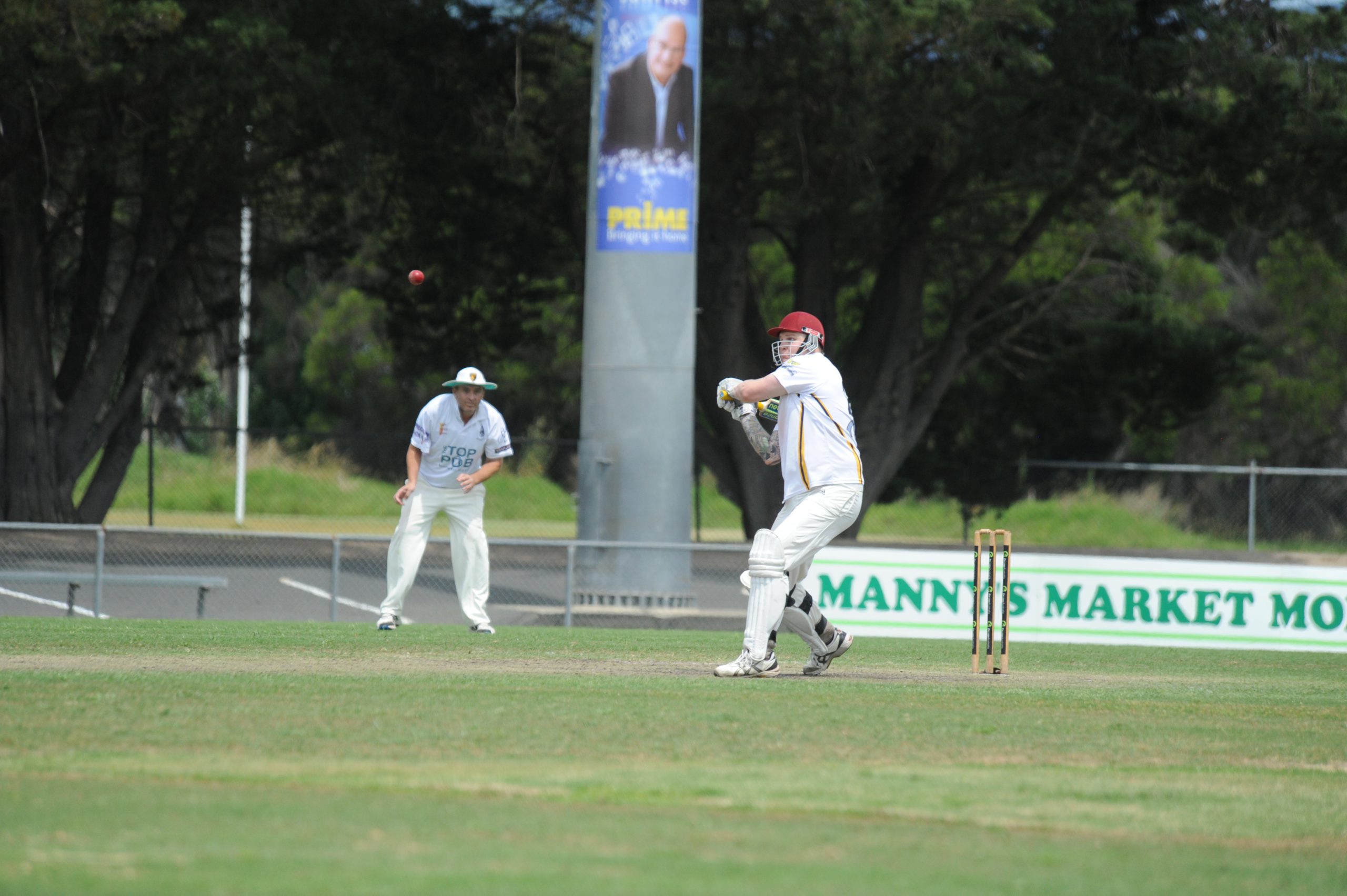 Moe and Mirboo North will battle it out for second spot on the CGCA ladder this weekend when they go head-to-head at Ted Summerton Reserve.

Mirboo North will be in high spirits after tasting the ultimate redemption against Latrobe in the 2016-17 grand final rematch for the second time this season.

Moe was also victorious in round six action and recorded a resounding win over Trafalgar to cement third spot, two games ahead of Jeeralang-Boolarra.

Andrew Philip continued his good run of form and fell just short of a half ton with 45 while Sam Price came in at number eight and top-scored with 50.

When the sides last met in round two, Moe batted first to put on a respectable 220, with Philip again leading the way for the Lions with a top-knock of 90 not out.

Will Cheatley was the best with ball in hand for Mirboo North and took 3/45 but it wasn’t enough to see his side over the line as it fell short in reply with 171.

This weekend’s game will be held on Saturday at Ted Summerton Reserve from 11.30am.

Defending premier Latrobe will be looking to forget its most recent performance when it takes on Jeeralang-Boolarra at Peter Siddle Oval this weekend.

The Sharks were outclassed by arch-rival and 2017-18 runner-up Mirboo North in round six after they managed a measly 106 in the first innings.

Jeeralang-Boolarra suffered a similar fate against form side Morwell in round six.

It was always going to be a tough ask for the Panthers and while Rhy McNaughton ripped through the Morwell line-up with 6/61, it wasn’t enough to chase down the mammoth target of 267.

The Panthers finished day one on 1/7 after Nicholas Duncan was dismissed for one.

They started promisingly on day two with Ben McCormack and Ben Duffy partnering for 33 but were all out for 122.

When the sides last met in round two, an incredibly close call went Latrobe’s way.

The defending premier put on 136 and narrowly escaped defeat after the Panthers fell agonisingly short of a major upset with 129.

This weekend’s game will be held on Saturday at Peter Siddle Oval from 11.30am.

Trafalgar is faced with the biggest ask of round seven when it comes up against ladder leader Morwell this weekend.

The winning continued at Morwell in round six when they disposed of Jeeralang-Boolarra without trouble.

Rob Webber and Mark Cukier again proved why they are the best opening pairing in the competition with 30 and 90 respectively of Morwell’s 267.

Trafalgar fell to Moe in round six and languishes in last spot on the CGCA ladder.

Last time the sides met in round two, Morwell was indomitable and lost just one wicket on its way to a monster total of 268.

Rob Webber was dismissed for 64 while Mark Cukier went on to notch an impressive 102 not out and Blake Mills 98 not out.

Trafalgar was no match in response and was all out for 189.

This weekend’s game will be held on Saturday at Trafalgar Recreation Reserve from 11.30am.