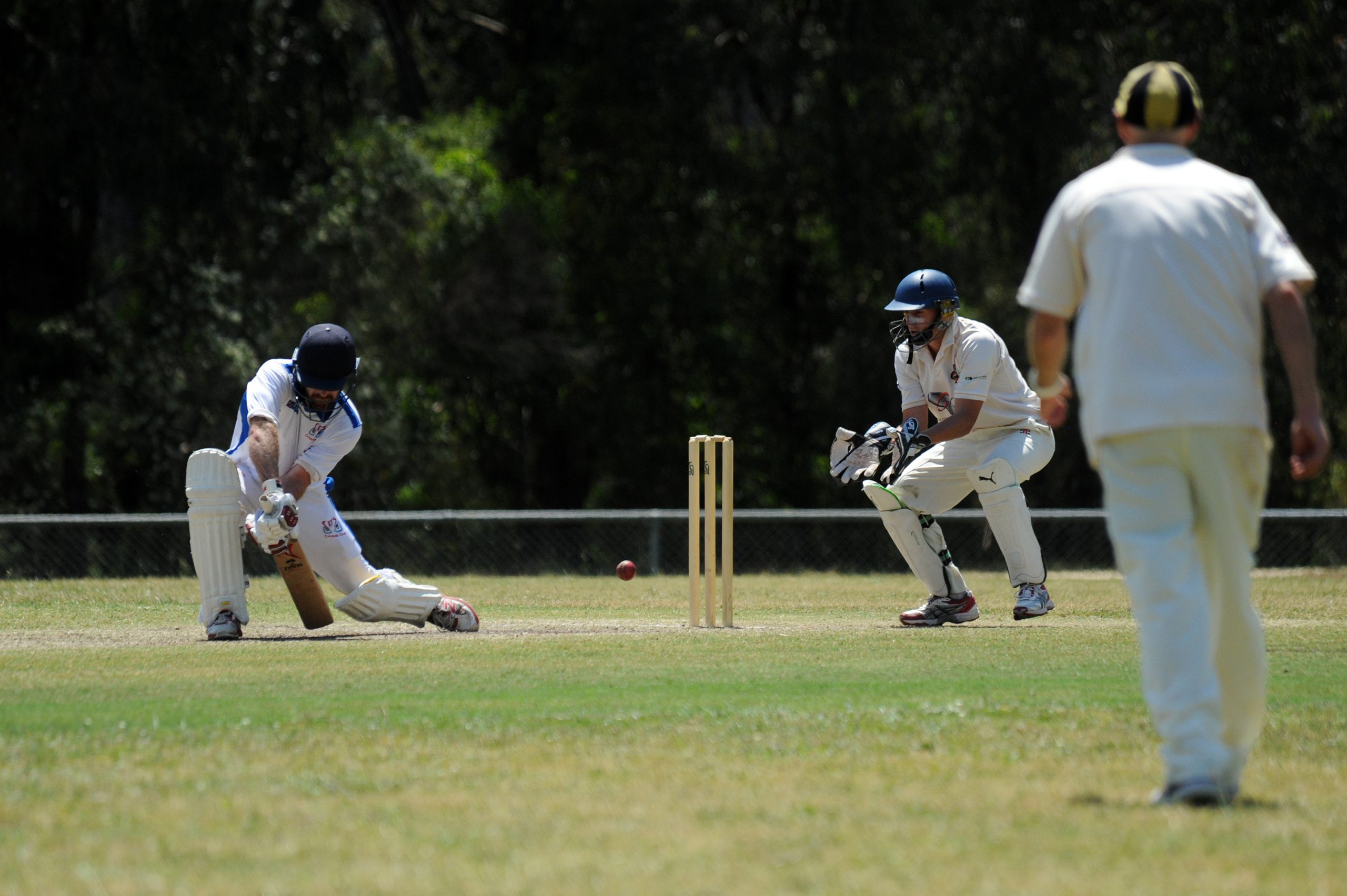 Gormandale has fended off CATS to record an unlikely victory in round five after the away side opened proceedings on day one and slumped to 8/66 at John Black Oval.

Shaun Barbour can lay claim to the win for Gormandale after rescuing his side with an unbelievable effort on day two.

Barbour sealed the win in style for the Tigers and finished with 6/32 from 20 overs, including seven maidens.

Brandon McDonald and Luke Henderson shared the remainder of the bowling honours and finished with two each.

Jamie Cochrane was left standing at the end of day one for CATS and went on to hold strong when play resumed and top-scored for the innings with 42.

The Tigers sit just outside the top four after the win, behind Churchill while CATS languish in eighth position heading in to round six.

Next round marks the final two-day match before the Christmas break, with Gormandale facing MTY Raiders at Yinnar Recreation Reserve, while CATS host Churchill at John Black Oval.

Ladder leader Toongabbie continued its reign of dominance of the TDCA top grade after a resounding win over cellar dweller Traralgon West in round five.

It was always going to be tough ask for the luckless Eagles which are yet to record a win for season 2017/18.

Toongabbie finished day one with the win already in the bag after the home side was haunted by its ongoing batting woes.

Reece Falla (22) and Tim Fitch (33) showed some fight for West in an otherwise forgettable innings which saw them bundled out for 83.

The Rams were ruthless in reply and declared at 4/203.

Rob Wheildon led the charge with a super knock of 113 not out to take his season total to 320.

West went in to bat again, but its efforts were futile and Wheildon followed his stellar score with a three-wicket haul while Jason Veneman took 4/33.

Toongabbie has the bye next round and Traralgon West hosts Glengarry.

Raiders surfaced as a serious contender at the weekend after disposing of defending premier Ex Students at Traralgon Recreation Reserve.

Ex Students batted first and looked a shadow of its former self, falling to 3/6 in the early stages before a middle order scrap fight saw it scramble to 165.

Raiders finished day one in the box seat with openers Jason MacFarlane and Michael Higgins still at the crease.

Higgins steadied on day two and made 34 while Brad Knowles’ 40 not out was enough to see his side meet the target in 70th over at 6/168.

Michael Warne did his best to stem the Raiders flow and took 5/55 including the eventual wicket of Higgins.

Ex Students are in second spot behind ladder leader Toongabbie and Raiders are one behind in third heading in to round six.

Ex Students have a change to recover next week when they face Centrals at Apex Park.

Glengarry has claimed the scalp of round five after it ran over the top of Churchill at George Cain Oval.

Glengarry was teetering at 6/87 when stumps were called on day one against the Cobras with Brad Sizeland and Ben Marks still alive.

Sizeland (8) and Marks (19) weren’t able to provide much fight but it was enough to see Glengarry reach the target of 132.

Churchill went in to bat again with Jesse Giardina and Matt Harvey partnering for a strong 88 but it wasn’t enough to snare the win. The Cobras remain inside the top four after round five while Glengarry sits in seventh.

Centrals have survived a first innings capitulation against Rovers to secure its first win of season 2017/18.

Despite managing a measly 102 on day one, the visitors defended with vigour to send Rovers packing for just 93.

Corey Pollard (5/39) and Marc Fenech (4/27) were destructive for Centrals in defence and singlehandedly dismantled Rovers to seal the win.

Ewan Williams was the best with the bat for Rovers and managed 22 before falling victim to Pollard.

Opener Scott Woodhead was resilient and finished the innings not out on 16, while David Little also finished not out and was the only other batsman to reach double digits with 10.