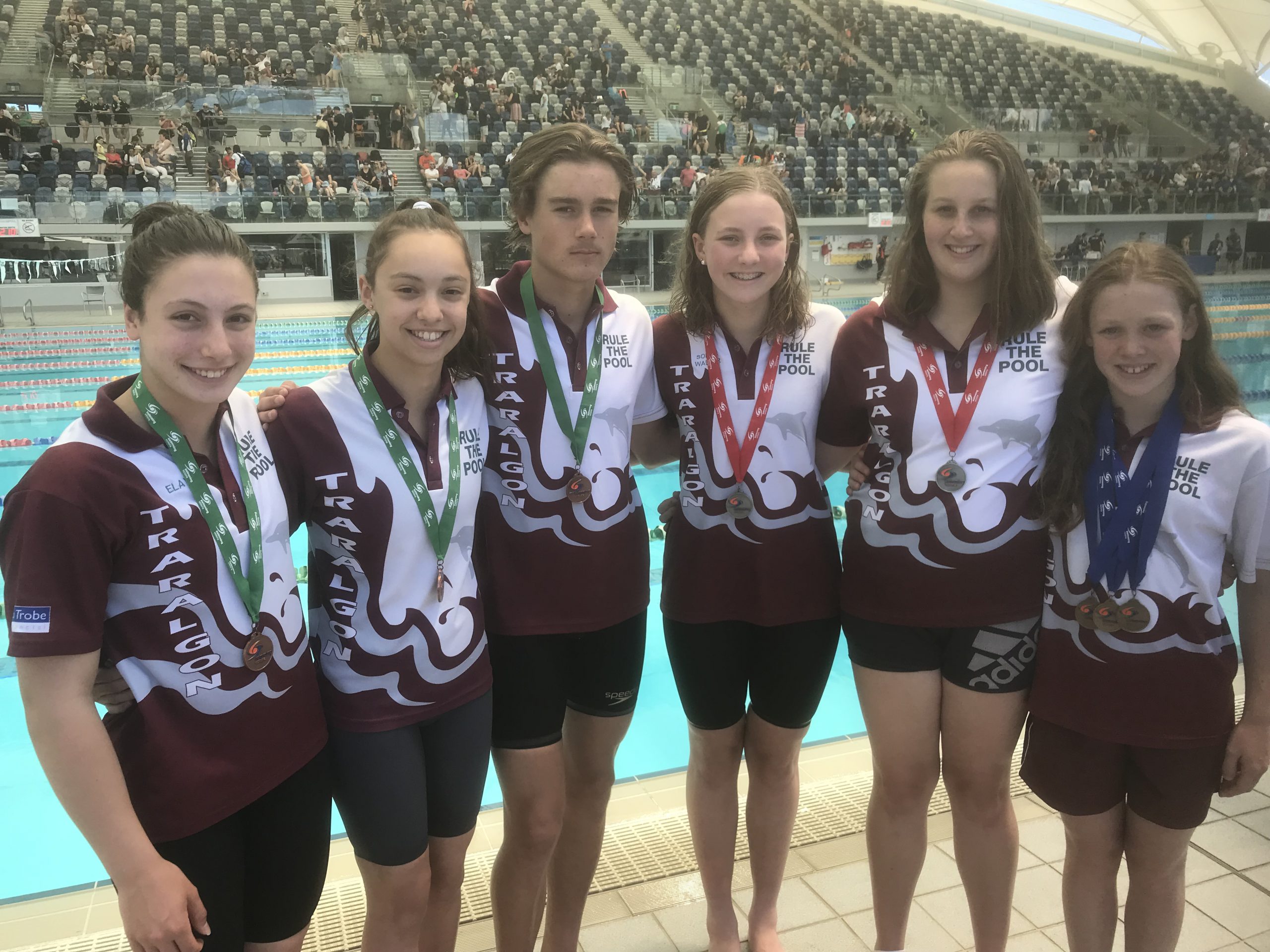 Six of the 16 swimmers who made the finals won medals.

Top performer was 11-year-old Molly Cargill who continued her stellar year in the pool and won three gold in the 50 metre butterfly, backstroke and freestyle.

Cargill recorded a time of 30.60, for the 50m butterfly, a new Victorian country record, eclipsing the previous record set in 2006.

Other medal winners were 14-year-old Sophie Waller and 17-year-old Melina DeCort who both won silver in their respective freestyle and backstroke events.

Traralgon senior head coach Brian Ford was proud of the team and, in particular, the timing of the meet.

“Swimming Victoria moved this meet from February to November as a great lead in to the Victorian age championships which commence on December 10,” Ford said.

“The club has finished in the top 10 over the past 17 years, and as we seek to continue this achievement the sprint meet was a fantastic opportunity to hone in some racing practice and skills.

“Molly’s record was a bonus given that she was still in a significant training phase.”

The club is now heading into a big competition phase with the Victorian Age Titles at the Melbourne Sports and Aquatic Centre followed by the Victorian Country Championships in January.