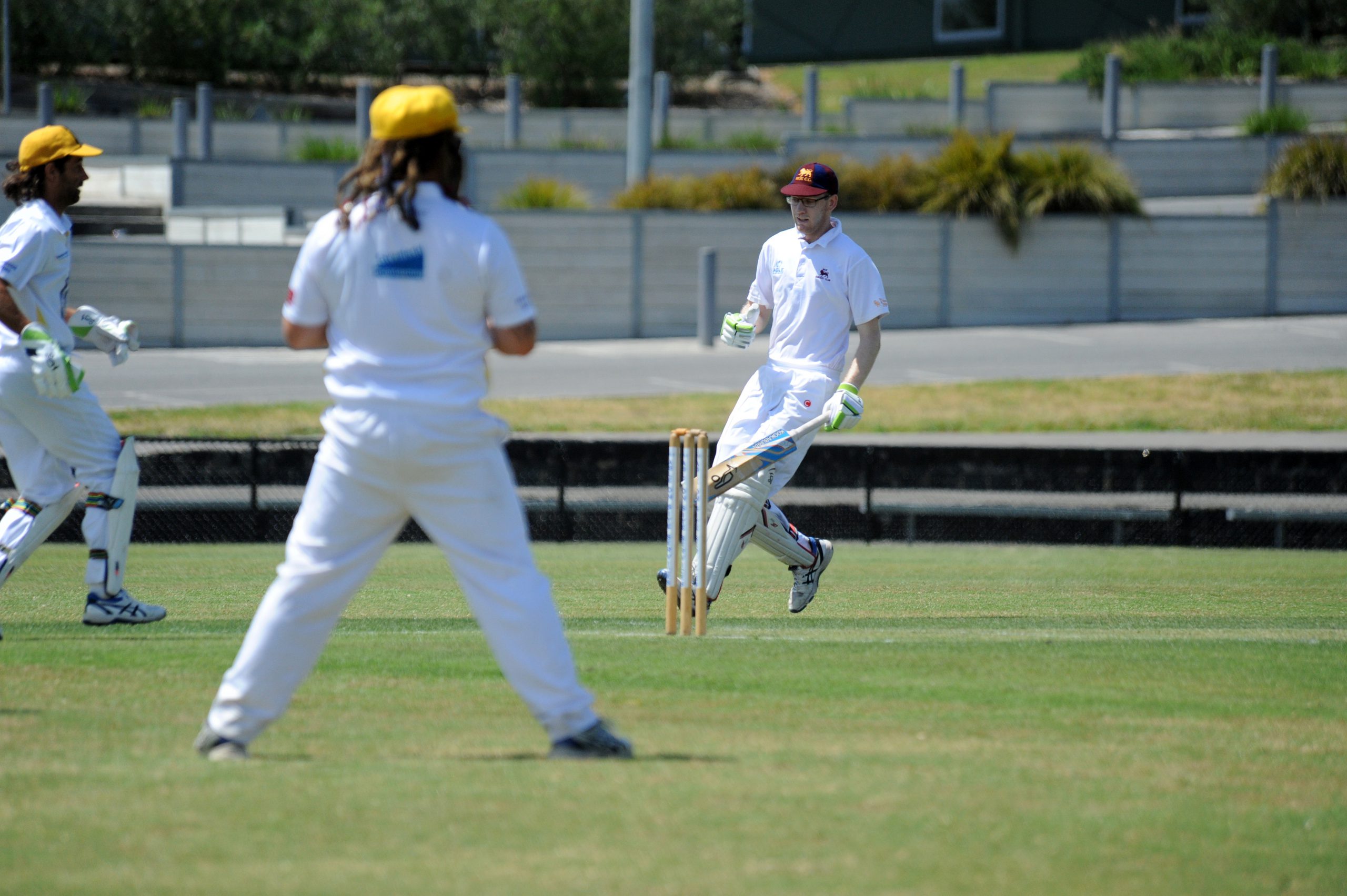 Round seven in the Central Gippsland Cricket Association first grade competition was cut short after rain hit the region across the weekend and halted day two of play, rendering all games a draw.

Moe and Latrobe headline round eight action this weekend with the Sharks coming in to the weekend off the back of a loss to Jeeralang Boolarra.

The defending premier looks a shadow of its former self and languishes in last spot on the CGCA ladder with just a single win – against Jeeralang-Boolarra in round two – to its name.

The Lions are in scintillating form ahead of the round seven clash after it batted first against 2016/17 grand finalist Mirboo North on day one of round six.

Moe captain Andrew Philip continued to be a picture of consistency and made 71 while Max Wakefield reached 102.

The Lions are poised in third spot on the ladder behind Morwell in first and Mirboo North in second.

When the two sides last met in round three at Peter Siddle Oval, Moe batted first to put on 193 with Andrew Philip’s 92 the knock of the innings while Patrick Spiteri (29) and Kane O’Connell (28) were also handy.

Hayden Kimpton was the best with the bat for Latrobe and added 52 to its eventual total of 151 in defence.

This weekend’s game will begin at 11.30am on Saturday at Ted Summerton Reserve.

Morwell and Mirboo North are set to provide the spectacle of round eight this weekend when first plays second at Morwell Recreation Reserve.

Morwell has reared as the dominant force this season and sits undefeated atop the CGCA ladder.

Last season’s grand final runner-up Mirboo North has slipped up just once so far this season after it failed to match Moe in round seven and endured a stalemate against Morwell in round three.

Morwell’s latest outing in round seven with Trafalgar resulted in a draw thanks to the washout after they uncharacteristically slumped to 3/39 in defence.

The round three fixture between the sides saw Mirboo North set the pace with 203 and opener Saad Qureshi top-scored with a knock of 59.

Rob Phoenix was also key and finished on 47 not out while captain Shane Peters contributed 30 and Hamaiz Mahmood.

This weekend’s game will start on Saturday at 11.30am at Morwell Recreation Reserve.

Jeeralang-Boolarra will be cursing the rain for halting its run in round seven against Latrobe after it bundled the defending premier out for 98 and was on track to defend for a win.

The Panthers were 3/86 at stumps on day and were on track to eclipse Latrobe’s measly total before the rain called off day two.

The Panthers will be on the prowl for their third win of the season this weekend when they come up against Trafalgar in the last two-day game before the Christmas break.

Trafalgar suffered a similar fate in round seven and looked poised to cause an upset over Morwell on day one.

When the sides last met in round three a thrilling contest saw Trafalgar defend to fall just four runs short and hand the Panthers the win.

Mark Rawson was a saviour for Morwell and shone with 51 runs while Marco Higgins did his best to snare the win for Trafalgar with 63. The game will be played on Saturday from 11.30am at Boolarra Recreation Reserve.