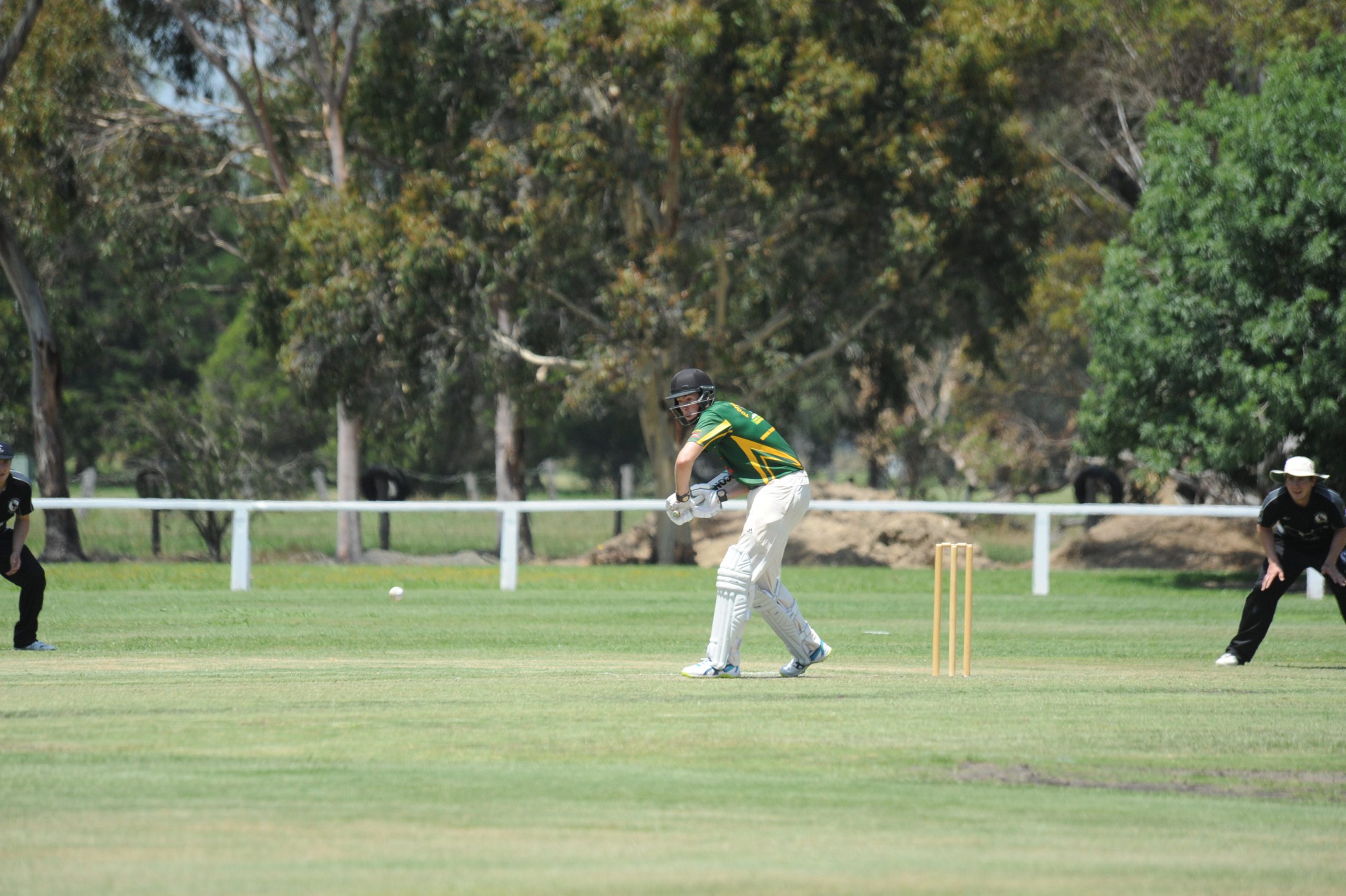 Glengarry has enjoyed a successful return to one-day action in round seven with an impressive victory over Toongabbie at the weekend.

After winning the toss and electing to bat, the Rams’ opening pairing of Tim Dunn and Jonathon Bell was split when Dunn holed out to Ben Marks on eight.

The ever-reliable Rob Wheildon came in at 2/34 and gave Toongabbie some breathing room and added an unbeaten 87 to take his tally for the season to 407.

Wheildon’s knock was the best for Toongabbie, with Jason Veneman (22) and Jonathon Bell (16) the only others to reach double digits as the side finished at 6/159.

Frank Marks (2/22) was the pick of the bowlers for Glengarry while singles went to Cam Graham, Max Merton and Brad Sizeland.

Glengarry got the run chase under way without too much trouble, with Paul Henry the first to fall on 23.

The Magpies dropped just one more wicket on their way to victory as they met the target in the 41st over.

Glengarry enjoys the bye fixture in the final round before the Christmas break while Toongabbie will face CATS in round eight to play out the year.

Imperials were no easy beats for Ex Students in round seven and put up a valiant fight before being outclassed in the run chase.

The away side burst out of the blocks with confidence after winning the toss and electing to bat, with Sean Boyes coming in at number four and stacking on 52.

Matt Hibbs provided a buffer with 20 of his own to take Imperials to a respectable 167 at the end of overs.

Andrew Matthews was key for Ex Students in the opener with 3/26 and Michael Warne (2/36) was also economical.

The defending premier seemed unperturbed in the run chase and steamrolled its way to the target just five wickets down in the 30th over.

Despite Lee Stockdale (0) and James Pryde (1) failing to make an impact, the Sharks middle order fired for the win.

Jackson McMahon was the top-scorer with 42 not out while Matt Robertson impressed with 41 at number three.

The win sees Ex Students solidify its stranglehold on the competition in top spot, two points clear of Raiders while Imperials sit in seventh.

Gormandale has disposed of Centrals to notch its fourth win for season 2017/18 and move a handy six points clear of Imperials in seventh spot on the ladder.

Centrals were unable to make a mark in the opener and were all out for 135 after 47 overs.

Sam Gray’s 35 was the best any batsman could manage in an otherwise unforgettable innings.

The Tigers were steady in response and cruised to victory in the 33rd over with Bohdi Walker’s unbeaten 52 the pick of the innings and Marc Fenech was the only multiple wicket taker for Centrals with 2/30.

Gormandale will face Imperials this weekend in the final round for the year while Centrals will travel to take on Churchill.

Raiders issued a warning to the rest of the competition in round seven with a resounding win over Churchill at George Cain Oval.

The home side won the toss and elected to bat and looked dangerous at 5/130 before the tail order collapsed.

Openers Matt Harvey and Jesse Giardina were superb, partnering for an impressive 85 before Harvey was snagged on 25.

Giardina went on to top-score with 71 but four ducks dampened Churchill’s run and saw it all out for 142.

Brad Knowles did the bulk of the work for Raiders with ball in hand, finishing with an inexpensive 4/27 while Owen Kelly and Michael Higgins took three each.

Raiders were off to a shaky start in defence at 3/36 before Knowles backed up his efforts with the ball and provided a steadying 56 to help his side to the win after 34 overs.

CATS clinched a six-wicket victory against Traralgon West on Saturday, chasing down a total of 167 with less than four overs to spare.

Eagles captain Tim Fitch did the hard work with the bat, top scoring with 42 before he was dismissed by Adam Nunn.