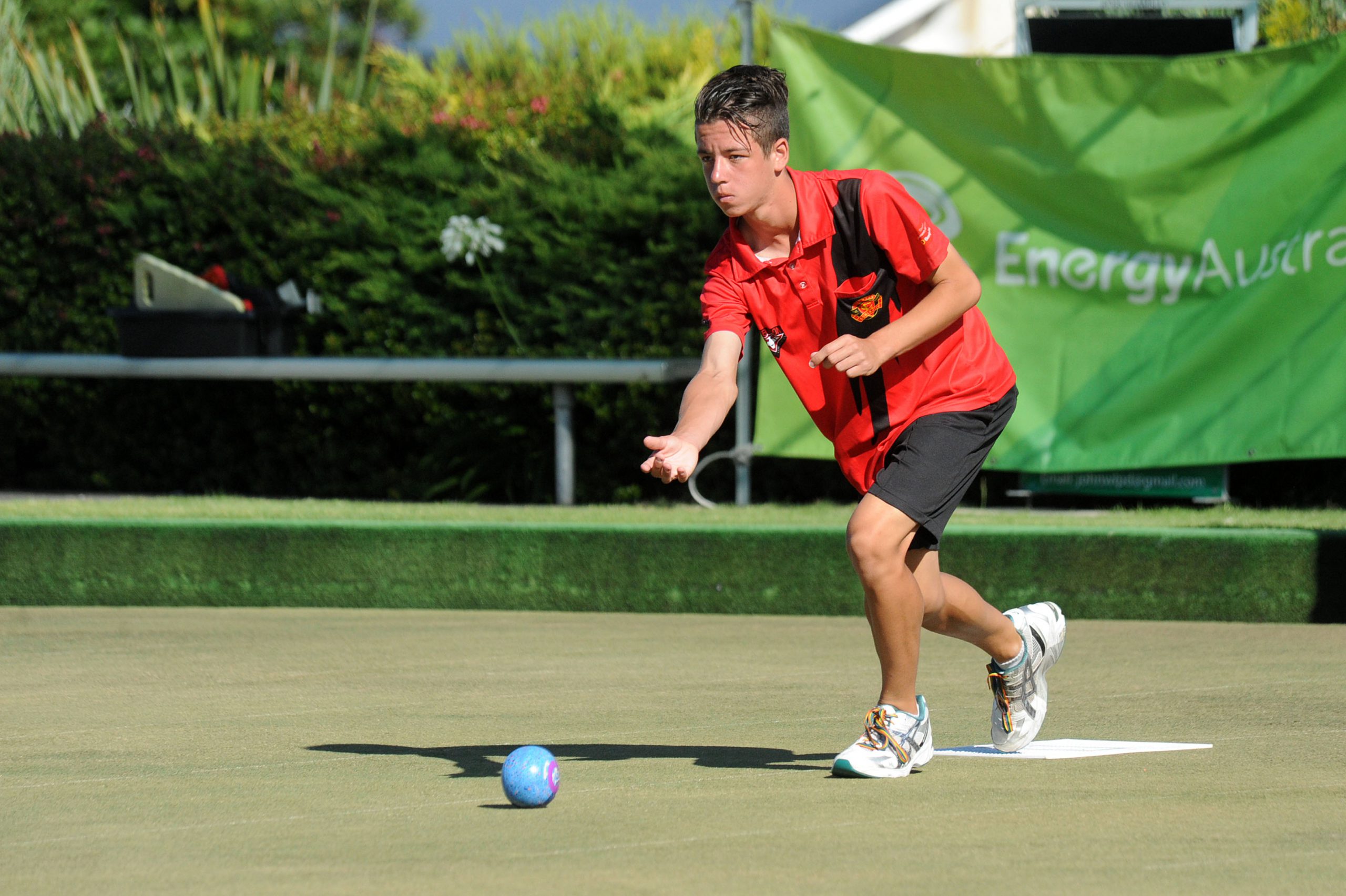 An action-packed semi-final between two young guns at the Yallourn Classic Singles proved the sport of lawn bowls isn’t just for the more advanced in age.

The exhilarating match between powerful 15-year-old Jarryd Davies and eventual tournament winner and Yallourn Classic Singles stalwart Dylan Fisher was neck and neck almost all the way through.

Davies was the upset of the tournament, beating Commonwealth Games representative and hot favourite Aaron Wilson on Wednesday to reach the semi-finals.

In a fast-moving semi final, Fisher bowled with precision and was mostly able to place himself a point or two ahead of Davies.

However, the gutsy youngster proved his bowling finesse and kept up with Fisher with some powerful drives, one of which hit the end and bounced up to strike the score board.

In the end, precision won out over power and Fisher moved on to the grand final.

The other semi was a slower-paced test of accuracy between experienced Sydney-siders, Ben Twist and Ray Pearse.

The match was also largely neck and neck until the last few ends when Twist was able to break away to win by nine on the final scoreboard.

Pearse narrowly beat out other hot favourite and Australian Bowls representative Barrie Lester in the quarter finals by four points in a close match.

Lester will play in the upcoming Commonwealth Games at the Gold Coast in April.